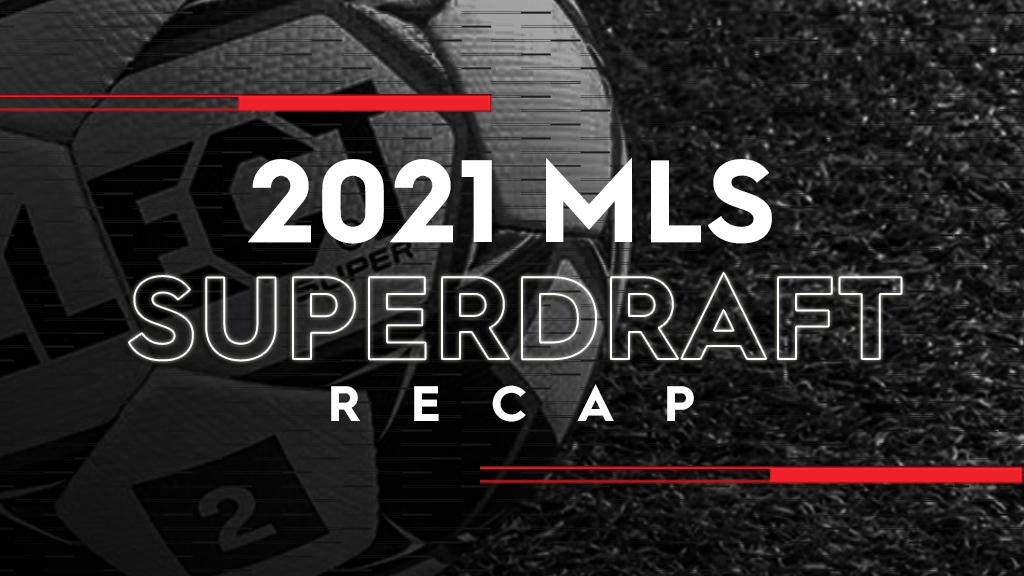 Since 2010, more than 70 percent of all players selected in the Major League Soccer SuperDraft have had experience competing and developing in USL League Two. Between the 2018, 2019, and 2020 drafts, 183 League Two alumni were chosen by clubs in the American top flight.

Although League Two teams didn't compete in 2020, the trend of former League Two players reaching MLS continued. In last Thursday's draft, 49 of the 75 players selected were League Two alumni, a total of just over 65 percent.

Take a look below at how clubs around MLS announced the arrival of their draftees, or click here to see an overview of every League Two product selected.

With the 14th pick in the 2021 @MLS #SuperDraft, #LAFC select Daniel Trejo from @CSUNMensSoccer. pic.twitter.com/YicAahwoWW

"We feel that we got real value."#LAGalaxy general manager Dennis te Kloese on the newest member of the club @JoshDrack pic.twitter.com/thxqfCDWTv

#InterMiamiCF selects defender Aimé Mabika (@TweetsbyAime) from University of Kentucky, as our 26th pick in Round 1 of #SuperDraft pic.twitter.com/ftOfWFygMN

We selected a striker. #NERevs pic.twitter.com/ofDeDgkQv1