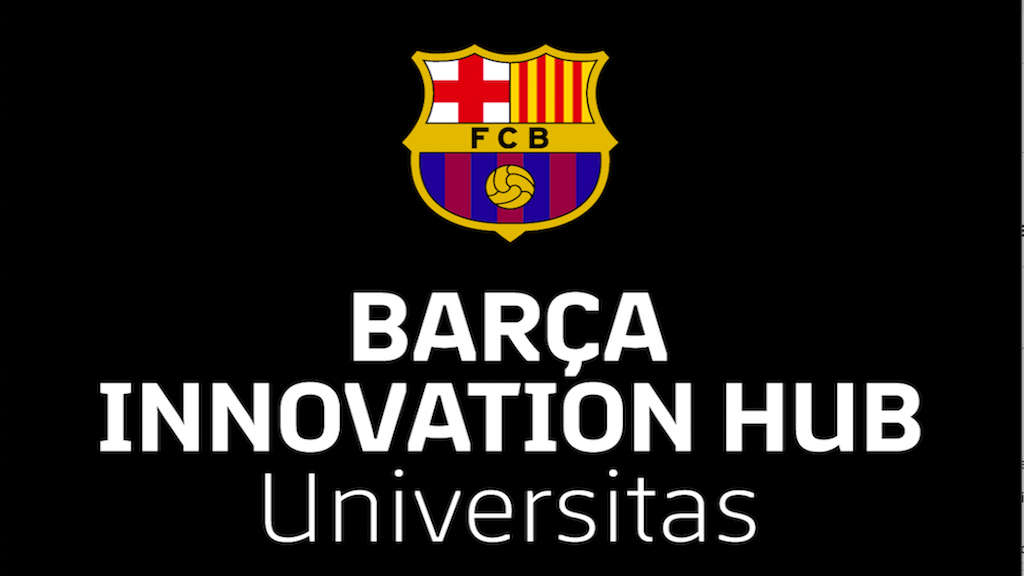 When UEFA’s Mark Bradley authored a new Certificate in Fan Engagement course for the Barça Innovation Hub, he did so with a certain USL League Two club in mind. Though the South Bend Lions have yet to take the field in League Two, the club is already drawing attention for its efforts to engage its burgeoning fanbase.

The online course commends the club’s impact in its community over the past 12 months, using the South Bend Lions as an example of best practice in fan engagement. Released this fall, the course utilizes Bradley’s industry expertise as the founder of The Fan Experience Company, and someone who has helped clubs and leagues around the world improve their relationships with different supporter groups for over 20 years.

In the course, Bradley references the club’s interaction with the South Bend community through digital platforms and its partnership with the South Bend Community School Corporation, alongside examples from Major League Soccer’s Philadelphia Union and several European teams.

“South Bend Lions were operating at an emotional level where they were trying to get people to buy into the club, not because it was going to be a winning team, but because of its values and what it stood for. Developing an identity before anything else really interested me,” Bradley said to host Don Moore on the River ‘n Roar podcast (the official podcast of the South Bend Lions). “I also liked the idea of celebrating those first people in the community that really connect with the club – having the limited-edition scarf that would only go to the first fans so that in many years in the future, someone’s grandad sits them on their knee and they say, ‘Grandad, what’s that scarf in the glass case?’

“In terms of the connection with the Barça Innovation Hub, I had the perfect opportunity to say, ‘Have you ever thought there could be a different way that non-elite clubs could use digital to connect with people?’ So, there [South Bend Lions] was my example. I’m really confident that South Bend Lions’ future is not just going to be successful in terms of building that community connection and becoming self-sufficient and sustainable, but also as a model for other start-up clubs in North America and other parts of the world.”

South Bend’s early success looks even more impressive when considering the club’s plans for their inaugural League Two season in 2020 were derailed by the coronavirus pandemic, and as the Lions look toward finally playing their first league match in 2021, the potential for further growth and fan engagement is tremendous.

“This is very special for the club, but it is also recognition for the city of South Bend. When I was told about it, I didn’t believe it, and I still don’t know if I do,” said South Bend Lions Chief Happiness Officer Matt Bellina on what the club’s inclusion in a course run by one of soccer’s global powerhouses. “For everyone who has been involved with establishing the club over the last 18 months, it means so much to get this endorsement from a project belonging to one of the most famous clubs in the world.

"We still haven’t played a game, but to know that people around the world who take this fan engagement course will find out more about us makes me happy."

You can find out more details about the course or sign up through the Barça Innovation Hub by clicking here.