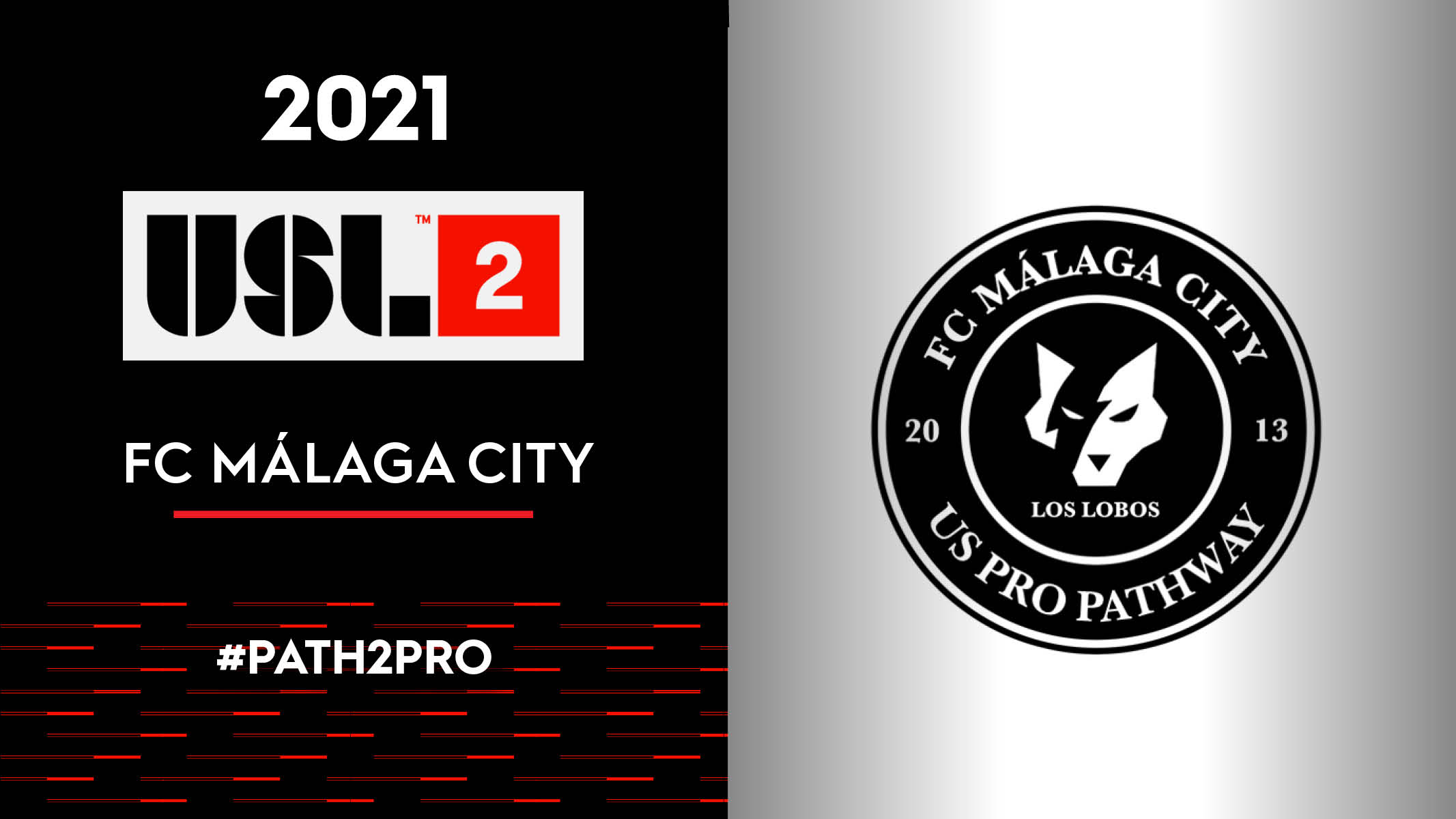 TAMPA, Fla. - The United Soccer League (USL) today announced FC Málaga City as the latest club to join USL League Two. The club will compete in the Northeast Division beginning in the 2021 season.

“We’re thrilled to welcome FC Málaga City to the League Two family,” said USL League Two Vice President Joel Nash. “We’re confident that the club will make a great addition to an already strong Northeast Division, and that competing in League Two will bolster its efforts to create a well-defined pathway for its players.”

Though the team is based in the Mid-Hudson Valley of New York, it is affiliated with the FC Málaga City Academy of Spain. Each year, FC Málaga City New York sends its entire academy to Spain to train and compete for three months, and its coaches come from the parent club with UEFA certifications. The youth club is a non-pay-to-play program, providing equal opportunities for players from all financial backgrounds.

“League Two is an excellent fit for our organization and we’re super excited about this opportunity,” said FC Málaga City New York Club and Academy Director Colin McComb. “We have always aimed to provide direct pathways to professional play in Europe, and League Two will provide our players with additional domestic exposure.

“A mix of local athletes, collegiate players, academy players and FC Málaga City Spain players will form our League Two roster. The local community will experience a European-style program that benchmarks itself against international standards of excellence.”

In joining League Two, FC Málaga City will offer a proven pathway to professional soccer for its players. On top of the valuable experience of playing in the nation’s most competitive pre-professional environment, League Two also provides growth opportunities for its coaches, executives and communities.

Learn more about FC Málaga City by following @FCMalagaCity on Twitter, or by visiting the club’s website fcmalagacity-ny.com for the latest updates.