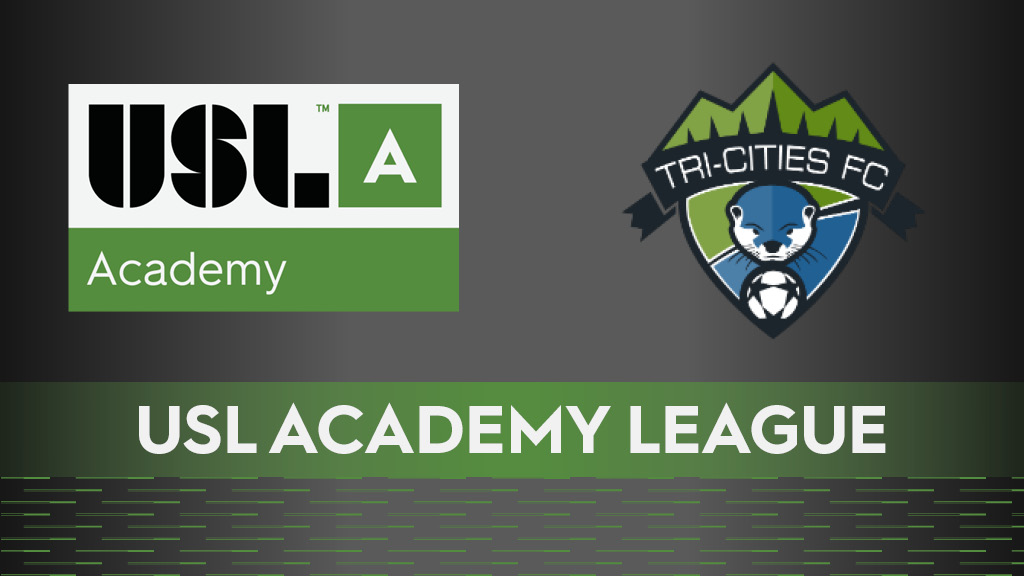 Over the last few decades, if you were a young soccer player from Johnson City, Tennessee or the surrounding area with aspirations of playing professionally, chances are you had to leave home to find a level of competition that would prepare you to reach that goal. But since the foundation of Tri-Cities Otters in 2016, that has begun to change.

In four seasons competing in USL League Two, the Otters are quickly establishing a pathway to professional soccer in a region that has sorely lacked one in the past. That pathway is set to gain another vital stepping stone in 2021, when the club will compete in the inaugural season of the USL Academy League as a founding member of the Atlantic Division.

“Over the years, kids from our area have traveled to larger cities to seek out ECNL or USSDA clubs, or move to MLS cities with hopes of a professional opportunity” said Tri-Cities Otters Head Coach David Strickland. “Now, we are working with youth clubs and coaching directors in our area to offer a pro pathway for players who show those special abilities and characteristics.

“The Otters USL Academy program is regionally located in a sweet spot for players to compete and enjoy the opportunity to play a high level of soccer. Developing players, encouraging flair and enjoyment of the game, and building strong characters with good values and work ethic will be the core of our academy.”

Through the USL League Two and Academy platforms, the club’s leadership is working to build up the youth soccer profile of an area that has often been overlooked by college and professional recruiters alike. Former Otters players are already beginning to find opportunities at the next level, like Chattanooga Red Wolves SC goalkeeper Tim Trilk.

Just as the attention given to the soccer scene in Chattanooga has boosted the quality of play there, those at Tri-Cities are hoping that their Tennessee city can follow suit.

“Having the League Two and Academy sides together is so valuable,” said Tri-Cities General Manager Lucas Christiansen. “We want to give our players as close to a professional experience as we can, from training to game day. Having an Academy team presents local players with a “next step” prior to the League Two side, and we hope many of our Academy players can make the jump and represent the Otters at the highest level.”