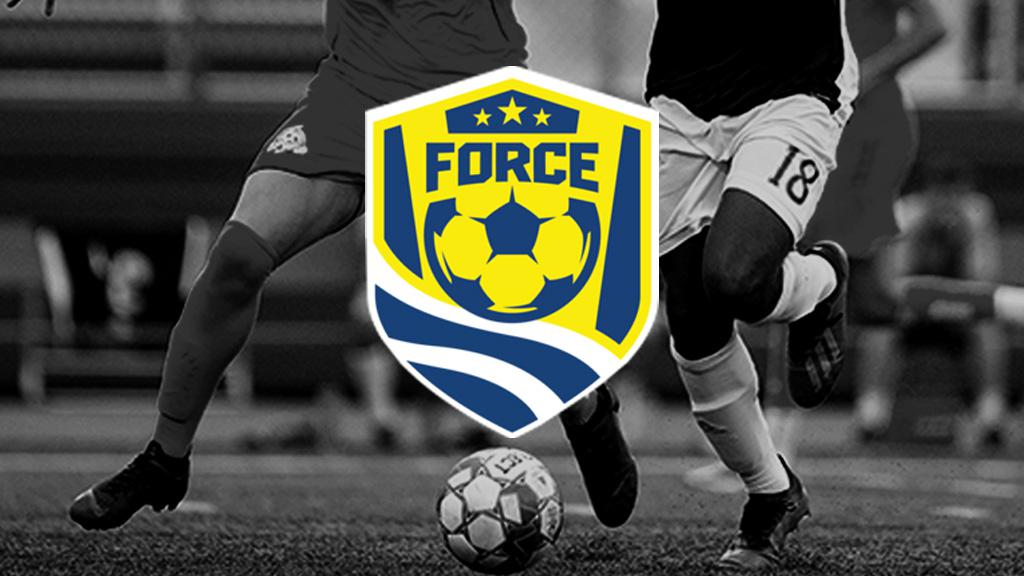 TAMPA, Fla. - Youth soccer organization Cleveland Force SC today announced its intention to purchase a USL League Two franchise in the coming years. As one of the top youth development clubs in Ohio, Force SC leadership is seeking to add both a senior team in USL League Two and an elite pre-professional side competing in the USL Academy League to the apex of its development pyramid.

“We’re very excited by the possibility of Force SC joining League Two and expanding elite pre-professional opportunities for its players in the near future,” said USL League Two Vice President Joel Nash. “This is a club with a lot of potential, and moving forward we hope to be able to help it continue to grow.”

Cleveland Force SC is led by Executive Director Greg Abrams and Director of Coaching Everett Palache. The club boasts several training locations for its players throughout northeast Ohio, and has created a boys player development pathway which begins in the U5 age group and continues up to the U19 age group.

“Cleveland Force Soccer Club is thrilled by the opportunity to become part of the USL as part of our overall pursuit of raising the level of soccer in Cleveland,” said Cleveland Force SC Executive Director Greg Abrams. “We feel that CFSC would be a great addition to the USL and that the league’s platforms would offer our players a top tier development opportunity.”

More information about Cleveland Force SC’s involvement with USL will be made available at a later date. To learn more about the club, visit clevelandforcesc.com.