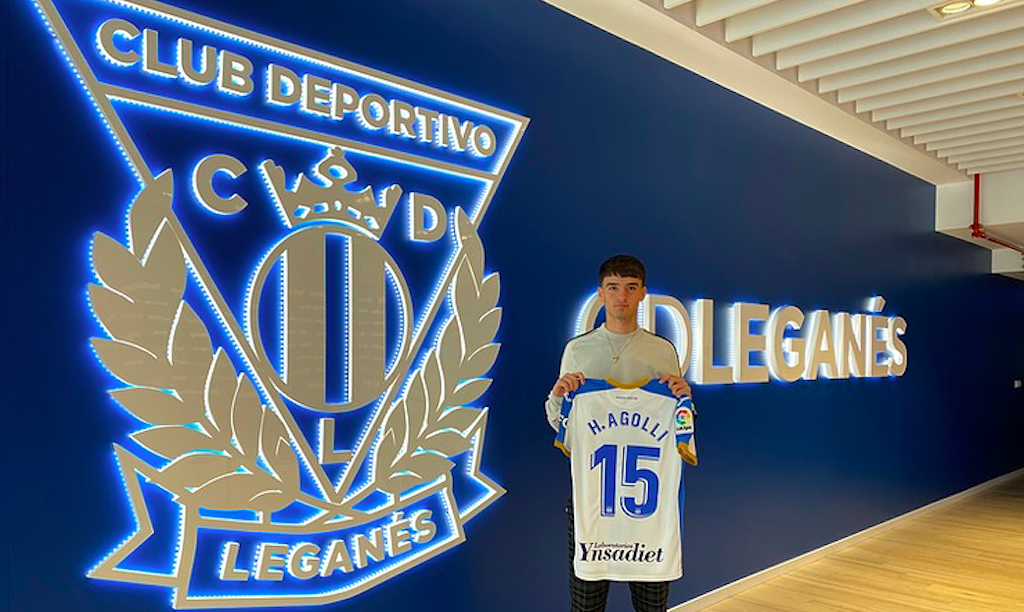 Plenty of young players stateside dream of playing in Europe, but for 18-year-old Henry Hysenagolli, that dream has already become a reality. A product of both the FA Euro New York Academy and the club’s U23 Senior Team which competes in League Two, on Monday Hysenagolli put pen to paper on a professional contract with Club Deportivo Leganés of Spain’s Segunda División.

“I'm feeling amazing. It's really one of the best moments and days of my life,” said Hysenagolli upon completing the move. “To play for such a great club is surreal. It's a dream.”

The signing is evidence of the effectiveness of the FA Euro youth development system, which Hysenagolli joined at age 15.

“Henry’s move to Europe solidifies the club’s continued belief and investment in the Path2Pro model,” said FA Euro New York Executive Director Marco Balsamo. “Our goal is simple: to prepare our homegrown players for the professional level. We are starting to see results in success stories like Henry’s with Leganés, Leo Folla with Chattanooga Red Wolves SC and Conor McGlynn with Hartford Athletic.

“There are more opportunities for aspiring professionals than ever before thanks to world-class platforms such as USL League Two and USL Academy. The league has really been at the forefront of promoting young prospects to the next level both domestically and internationally.”

Despite his age, Hysenagolli has already been exposed to high levels of soccer competition. In 2019, the center back played at the prestigious Viareggio Cup in Italy, earned his first call up to the U19 Albanian men's national team and made four appearances for the FA Euro New York Senior Team in League Two.

All of those experiences helped accelerate his growth as a player, and prepared him for a move abroad.

“2019 and all the experiences that came along with it helped make me a better player on the pitch and a better person off it,” said Hysenagolli. “The national team call-up for Albania was something really special for me. To be able to represent my country was an unforgettable honor.” 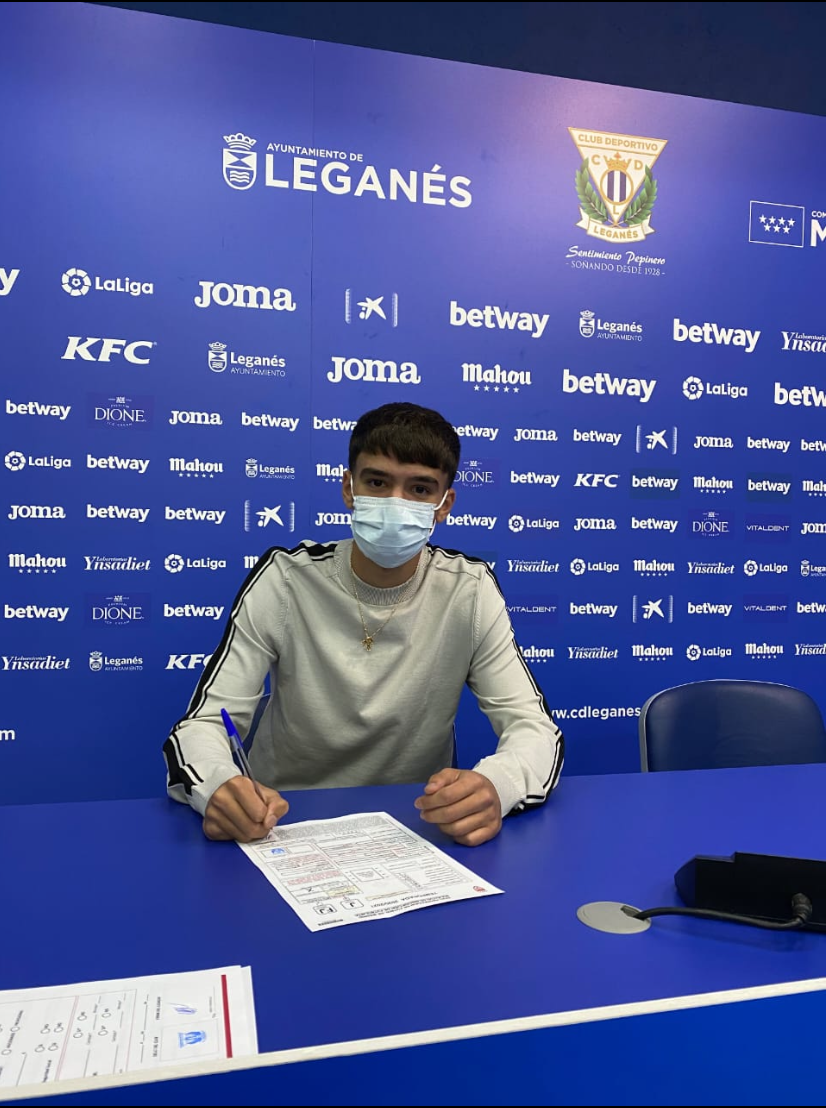 Hysenagolli’s focus will now be on solidifying a spot on the club’s first team and continuing his development as a professional soccer player. Though his next chapter awaits and promises big things, the defender is grateful for all that FA Euro did in providing him with a platform to launch his young career.

“I want to thank the wonderful staff, coaches and players,” said Hysenagolli. “Everyone affiliated with FA Euro has helped make me a better player and the person I am today.”