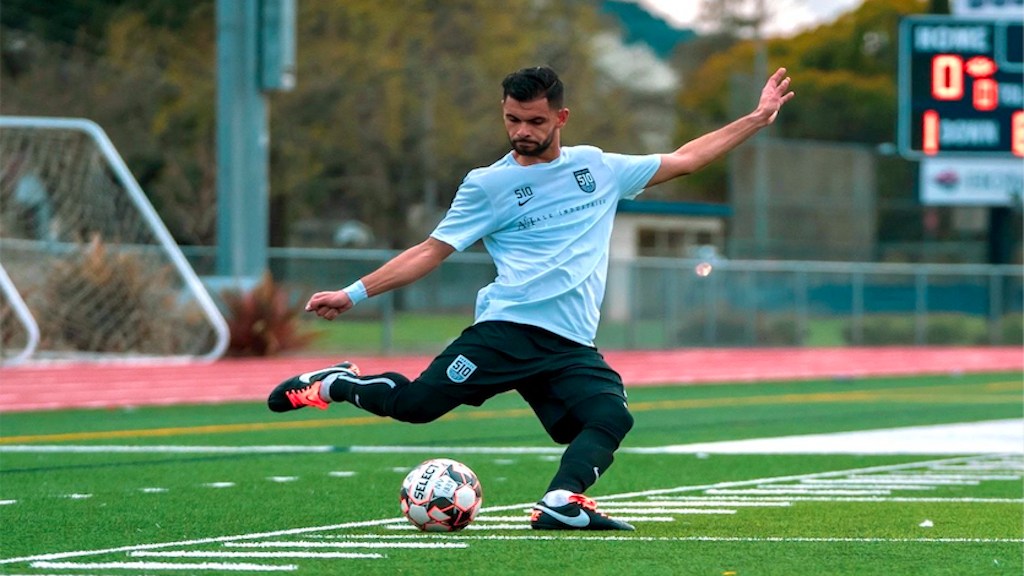 People from Oakland love saying they’re from Oakland. That statement holds true for 28-year-old Armando Castro, who was born and raised in the East Bay and has a passion for both the city and its soccer.

Castro is just about as familiar as one can get with the Oakland soccer scene. A defender at San Francisco City College and Holy Names University in Oakland during his collegiate career, Castro’s deep love for the sport led him to continue playing the game for multiple clubs at the semi-professional level in the years that followed. Some of those clubs were in his hometown, such as Oakland Leopards and CD Aguiluchos USA.

But for other clubs, Castro had to travel outside the Bay Area to get competitive minutes under his belt. In the past, that has been a problem for Castro and the vast number of local youth players: not only did the city not have a professional team of its own, but it was also missing a platform for young players to compete and get noticed. 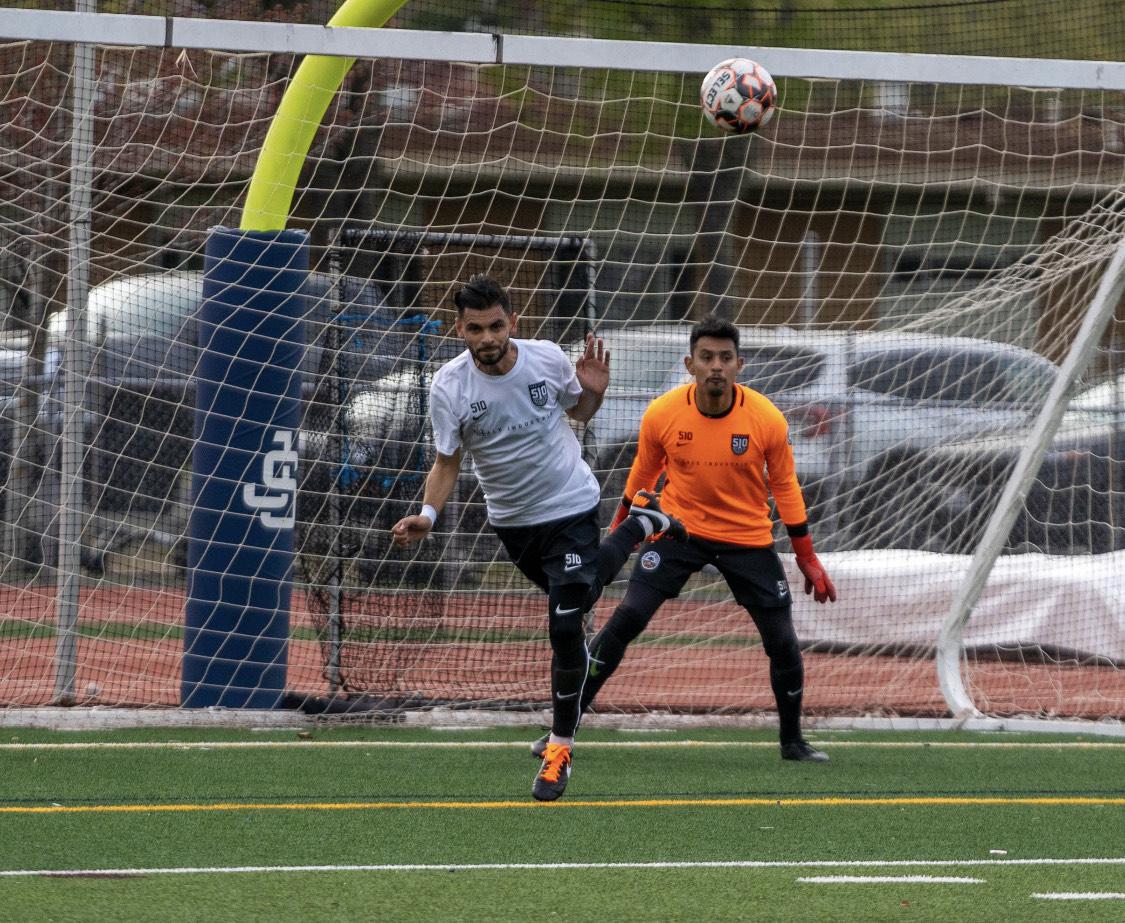 That absent piece in the city’s soccer culture is exactly what Oakland Roots SC aims to address with its pre-professional team Project 51O, which announced it will join USL League Two in conjunction with Roots SC’s move to the USL Championship for the 2021 season.

“There’s always been so many great players in the area, we’ve just been missing that structure or guidance,” said Castro. “In the past couple years, I’ve seen some League Two teams in the area like San Francisco Glens really develop and give more opportunities for young players to play at a high level if they want to be pros one day. Now you see the Roots adding branches, and starting to create a pathway for Oakland that didn’t exist back in the day.”

Now a local teacher, Castro has a direct, everyday connection to the area’s young people. He notes that Roots SC’s community-based initiatives like Project 51O can positively impact the lives of Oaklanders, who themselves care genuinely about the city.

With the departure of the NFL’s Raiders to Las Vegas and the NBA’s Warriors to San Francisco in recent times, the work Roots SC is doing becomes even more important to those young people.

“We’re a beautiful city that hasn’t had many sources of soccer,” said Castro. “To be able to go watch a local soccer team and to be able to have that team be accessible to the community in terms of transportation and ticket prices, the big message I get from that is there’s a light being brought to the area.”

While a tangible pathway to professional soccer was sorely lacking in the East Bay during Castro’s childhood, Project 51O’s move to League Two and direct connection to the Roots SC Senior Team is focused on quickly creating one. Castro himself now plays for Project 51O, and is excited to see a major hurdle removed for the next generation of Oakland soccer players.

“Young players can now aspire to play for Project 51O and eventually for the Roots, and to put on that shirt will really mean something. It will be something people can take real pride in,” said Castro. “Back in the day, Oakland players had to go somewhere else to play at a high level. Now they can do that locally.”

With Project 51O set to kickoff in League Two in 2021, only time will tell how the league’s platform will boost the talent of Oakland’s soccer scene. But all signs point to a promising future.

“It gives the chance for a lot of dreams to become reality,” said Castro. “To mentor and help the younger generation grow and develop in a way that my generation didn’t have, it’s just an incredible project.”