Club will compete in Mid South Division, expand league’s footprint to include Arkansas 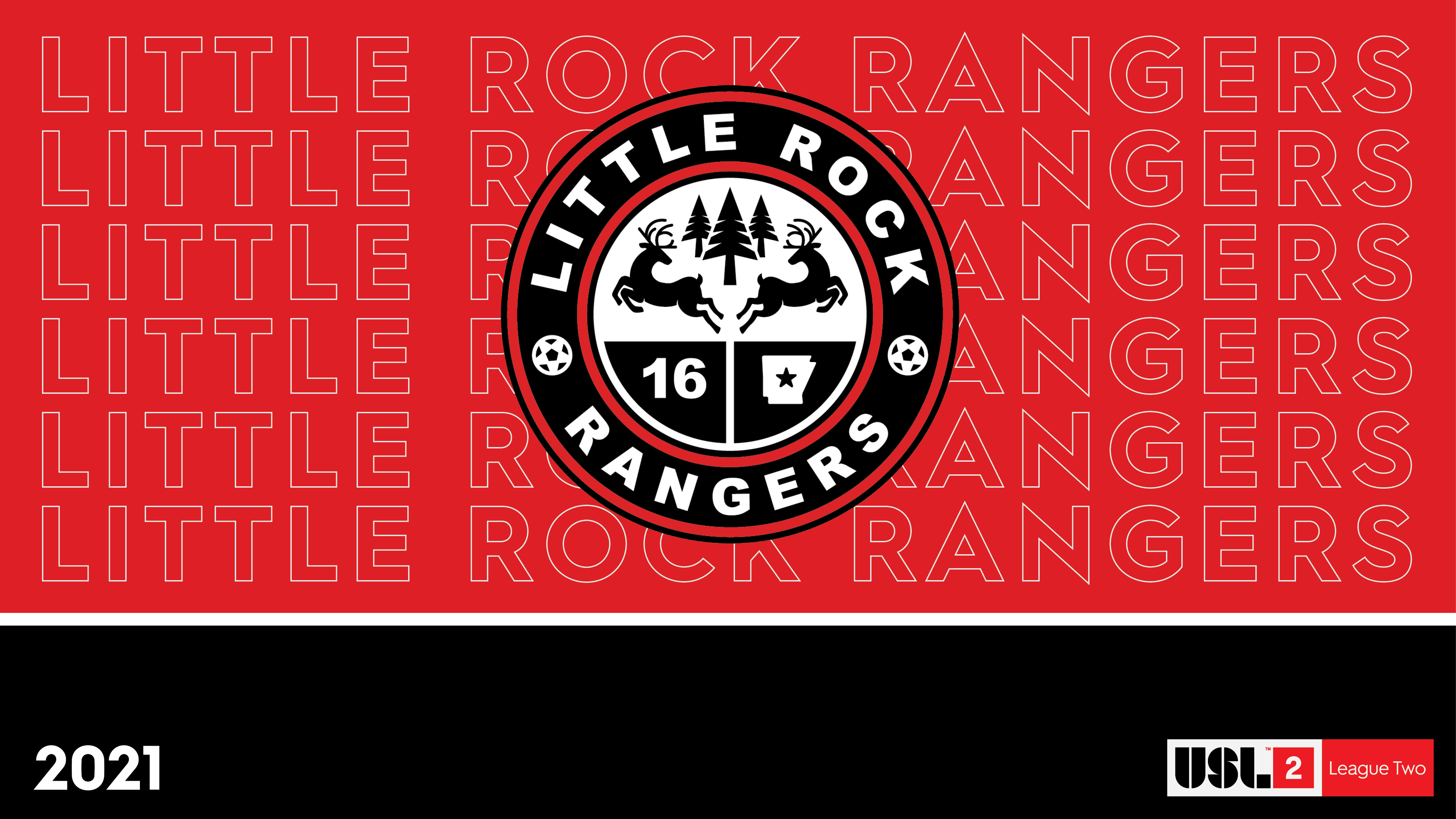 TAMPA, Fla. - The United Soccer League (USL) today announced Little Rock Rangers as the latest expansion club to join USL League Two. The team will compete in the Mid South Division beginning in the 2021 season. The Rangers will become the league’s first club this century in Arkansas, expanding the league’s footprint to the Natural State.

“League Two has a proven track record of preparing young players for the pros,” said Little Rock Rangers President and General Manager Jonathan Wardlaw. “I feel that being accepted and welcomed into the United Soccer League family satisfies all of the goals that we originally set out to achieve. It is truly an exciting time for me personally to see this come to reality.”

Founded in 2016, Little Rock Rangers set out to create a sense of unified community within the central Arkansas soccer scene, grow awareness of the sport in the area and provide a high-level team for local youth to strive toward. The League Two platform will provide the club’s senior team with more chances than ever to meet those objectives.

“We're very excited to have Little Rock Rangers join League Two,” said USL League Two Vice President Joel Nash. “The club does tremendous work in building a pathway for aspiring professional soccer players in its local community, and we're confident that competing in League Two can help them do so at an even higher level. They will make an excellent addition to the league.”

In joining League Two, the Rangers will offer a proven pathway to professional soccer for its players, both those at the elite collegiate level and the top academy-age players from the region. On top of the valuable experience of playing in the nation’s most competitive pre-professional environment, League Two also provides growth opportunities for its coaches, executives and communities.

“Our vision has always been to offer the best possible environment for our players,” said Rangers Technical and Academy Director Ante Jazic. “By aligning with League Two, we have created a fantastic pathway for our academy players and coaches to develop in a high performance environment. We look forward to this opportunity and to solidifying Little Rock as an emerging soccer destination."

Learn more about Little Rock Rangers by following @lrrangers on social media, or by visiting the club’s website www.littlerockrangers.com for the latest updates.