Bulut Grew With Glens Before Signing For Louisville City 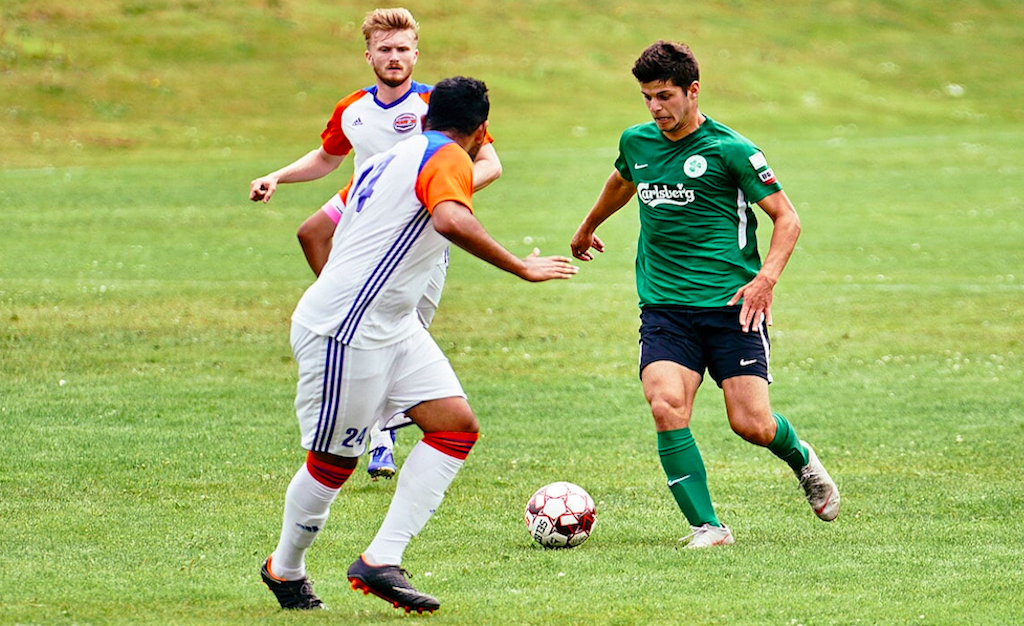 Last week, 20-year-old striker Arda Bulut signed his first professional contract with the USL Championship’s Louisville City FC. While the moment marks the start of his career as a professional player, it also marks the culmination of his journey through the San Francisco Glens SC player pathway - a pathway that in the last two years alone has produced 28 players who have been drafted by MLS clubs, signed to professional contracts or committed to playing college soccer.

Bulut won a national championship and two Pac-12 titles in his time playing for Stanford, but also credits the two seasons he played for the Glens in League Two as being instrumental in preparing him for the jump to the professional level.

"I just want to give my best to the whole SF Glens organization and thank them for pushing me, and thank coaches Javier [Ayala-Hill] and Jimmy Conrad for being instrumental in my progress over the summers," said Bulut.

"I personally believe that the multitude of different training and playing environments I have been in definitely helped prepare me for the jump to the professional level. Taking on different roles and responsibilities in each of these environments has taught me to be adaptable and be ready to work with new players and new staff. I taught myself to create relationships with everyone around me so as to mutually improve each other and the team when we were on the field together."

For Conrad, a former MLS and U.S. men’s national team defender who now serves as the Technical Director and Head Coach of the Glens’ League Two team, the signs were there from the beginning that Bulut had what it takes.

"It was his body language," said Conrad when asked what impressed him most about Bulut during the striker’s time in League Two. “He wanted to be there, he wanted to learn. His ears were wide open on how to get better, which is a key component to becoming a pro, always trying to be better than you were the day before. Then, as I learned, he could quickly adapt to what I was instructing and do it in a meaningful way, which is another good sign that he could handle himself at a higher level." 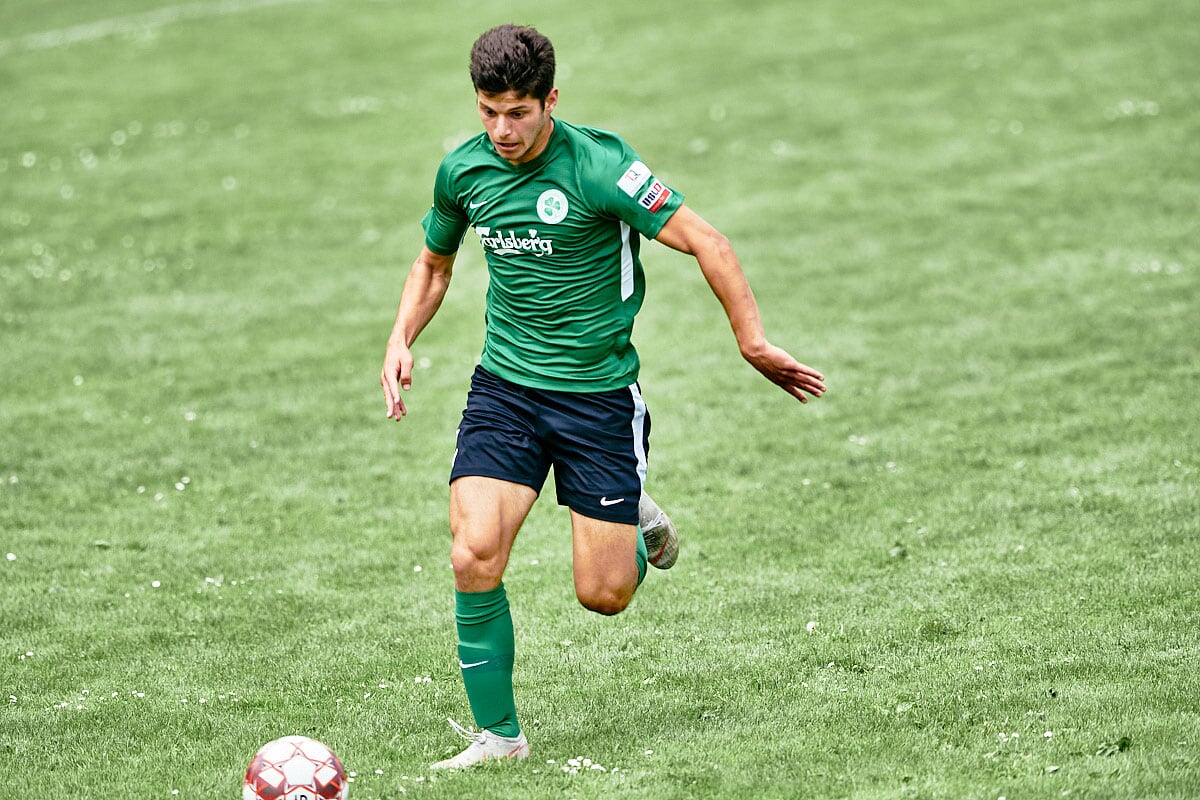 The Glens’ development pyramid, which includes a full-fledged academy and a League Two side at its apex, has quickly become one of the most effective in the country at preparing its players to turn professional. Star players on the Senior Team in League Two, like Bulut, are examples to look up to for those in the academy.

After watching Bulut play for the Glens in League Two, over 70 of the club’s youth players and parents traveled to watch him play collegiately for Stanford.

"A lot of what I learned with the Glens can be applied to my growth as a player at this level as well," said Bulut of how he'll leverage what he learned with the Glens as a Championship player. "I spoke to Jimmy Conrad quite a bit about being a professional and what it took. He helped me by explaining his own story and relating it to different things I was going through as well. I also received wonderful support regarding my aspirations from Javier and the rest of the Glens staff. I am very thankful to have been a part of the organization for a few summers."

The Glens organization plans to participate in the new USL Academy League, set to kick off in spring of 2021. The added competition and development opportunities brought about by the league are set to provide yet another platform for young Glens players.

"I think it gives our academy players more belief that they can do it," said Conrad of how the USL Academy League will benefit the club. "I say this because when they travel around and start beating other USL Academy teams on a regular basis, which I fully expect them to do, then that seed of belief gets planted.

"It happened for me when I made a State ODP team for the first time in Southern California when I was 15. I remember thinking, ‘Hey, I can hang with the best players here,’ and that gave me a ton of confidence to keep trying to get better. I think it has the very strong possibility of happening to our players as well, so I'm thankful that the USL has created this platform."

In stepping up to the Championship, Bulut will hope to make an instant impact for a Louisville City side which currently sits in second place in a tightly-contested Group E. Louisville City Head Coach John Hackworth thinks Bulut’s well-roundedness will allow him to do just that.

"Arda is an intelligent attacking player," said Hackworth. "He makes smart runs. His technical ability is excellent. In addition, his size and strength allow him to hold his positioning.  Like Stanford, we are a team that presses and seeing his recognition and work ethic made him a good candidate. Last, but certainly not least, he is the type of person that we look for.  His character and mentality fit well with our values."

Bulut will be eligible to make his first appearance for Louisville City this Saturday, as the club travels a short distance north for a critical clash against archrivals Indy Eleven - who sit just two points above Lou City atop Group E.

To learn more about the San Francisco Glens’ development pyramid, including the club’s Academy and League Two infrastructure, visit sfglens.com/pathway.