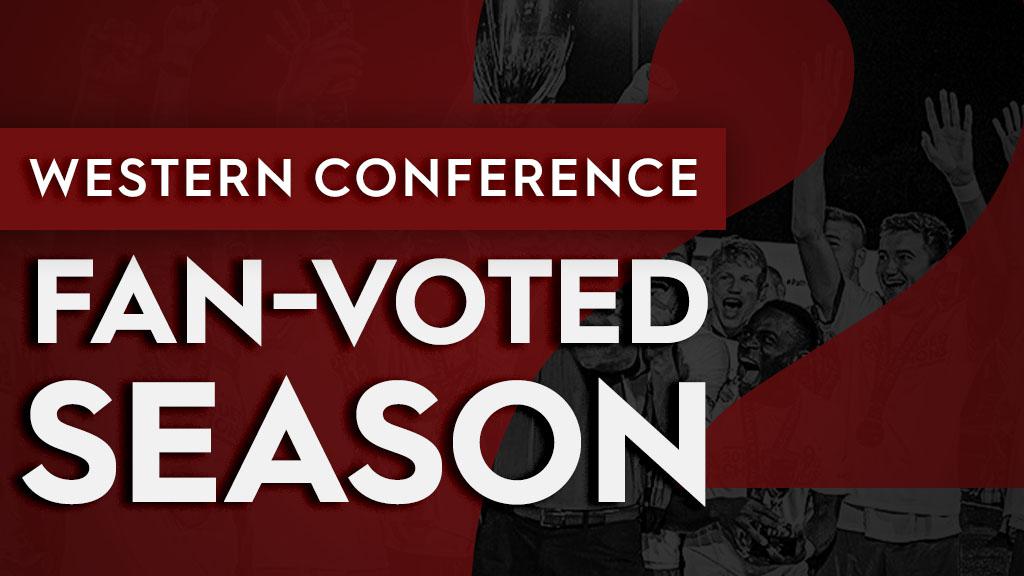 This week, it's the Western Conference's turn. Polls close at 10 AM ET on Friday, August 14. Be sure to vote in all three divisions!