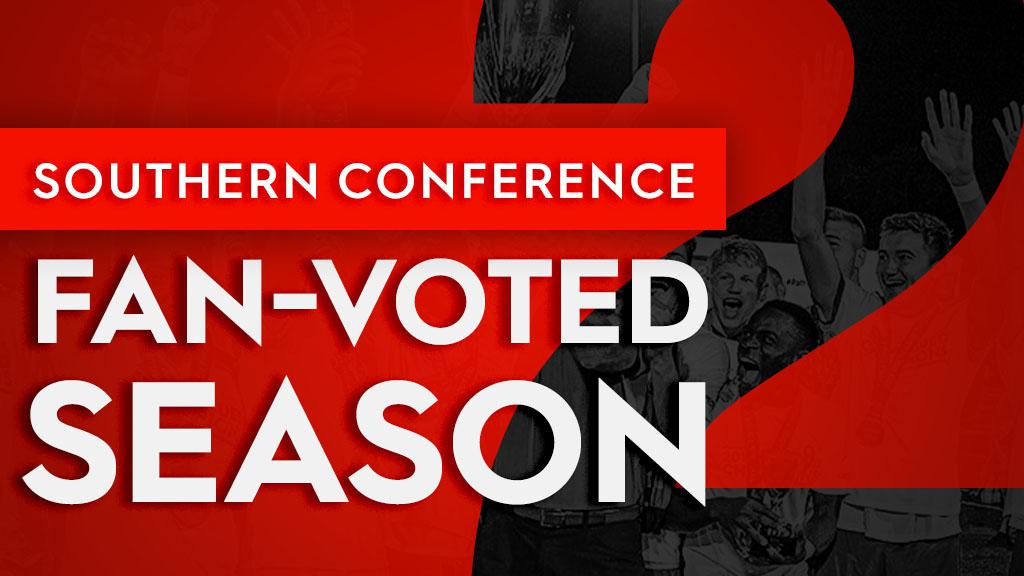 During that week, fans can vote for their favorite team in the poll. Whichever team has the most votes at the end of the week will win the division and make the playoffs, as in real life. The second-placed team with the highest actual number of votes (not the highest percentage total of votes) from each conference will also make the playoffs.

This week, it's the Southern Conference's turn. Polls close at 10 AM ET on Friday, August 7. Happy voting!