Though the club’s inaugural League Two season is on hold, it continues to make an impact locally 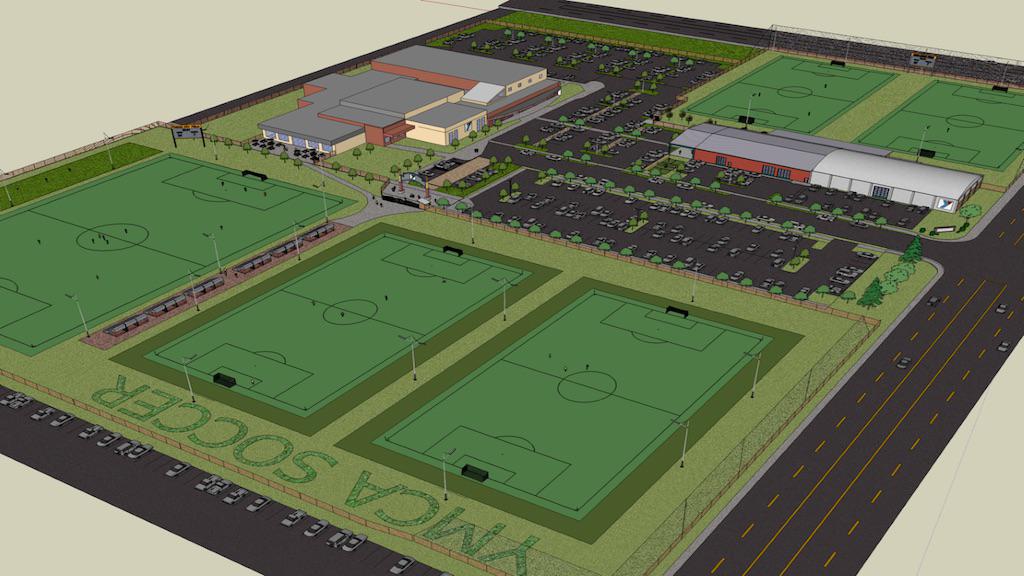 A representation of what the new Mid-Willamette Valley YMCA will look like once construction is complete. Graphic from OVF Alliance U23

ALBANY, Ore. - Even as soccer in many parts of the world has been shut down, Oregon Valley Futbol Alliance has had an impressive last nine months. In November 2019, the club joined League Two, with the addition of a U23 side completing its developmental pathway from grassroots youth up to elite pre-professional competition.

In April 2020, the club announced it was rebranding from TFA Willamette to OVF Alliance. And despite the lack of an inaugural League Two season as planned, the Alliance are succeeding on the pitch, reaching the final of the 2020 Oregon Open Cup after wins over Nayarit (5-1) and Epuerto Paisas (3-0).

“Due to the protocols and systems we've put in place to keep everyone safe, our players have had to sacrifice a lot to be a part of this team,” said OVF Alliance Executive and Technical Director Logan Hoffman. “Winning the Oregon Open Cup would provide the reward for that sacrifice. Additionally, I think a win in the competition would help to show people that our club and our unique homegrown-focused model is legitimate. There are talented, hardworking, dedicated players here in Oregon that deserve a shot at the next level.”

Based in Albany and Corvallis, that model Hoffman mentioned is based specifically on developing local players and helping them find opportunities as future professionals. It’s a mission that the League Two platform will boost in the near future.

“The unique way in which we were building our USL League Two roster was really key to our ability to even put a squad on the field this year. The core of our team is built around homegrown players,” said Hoffman. “19 of the 38 players we worked with this summer either are graduates of our youth club, or are current players in the youth club. And all 38 players live within an hour of our home facility.

“This is the squad we had planned on featuring in League Two all summer. Our homegrowns are our club's strength, and they were even more beneficial this year in an unexpected way.”

It’s with that squad of homegrowns that OVF Alliance will take on PDX FC in the Oregon Open Cup Final on July 30 at 9 PM PT (you can stream the match here). But that cup run isn’t the only exciting thing going on at the club.

The leadership at OVF Alliance played a major part in a successful bid to build the brand-new, multi-million dollar Mid-Willamette Valley YMCA. The facility will feature five full-size soccer fields covered by 589,000 square feet of synthetic turf, addressing the lack of all-weather fields in the area. Construction began just last week, thanks to the efforts of volunteers and businesses from the local community.

“This facility has been a dream of ours since I took over the club in 2015, but we've had lots of starts and stops, partners back out, etc.” said Hoffman. “We are so fortunate to have a forward thinking partner like the Mid-Willamette Family YMCA on this project. Since they came on board with us last year it has been full steam ahead.” 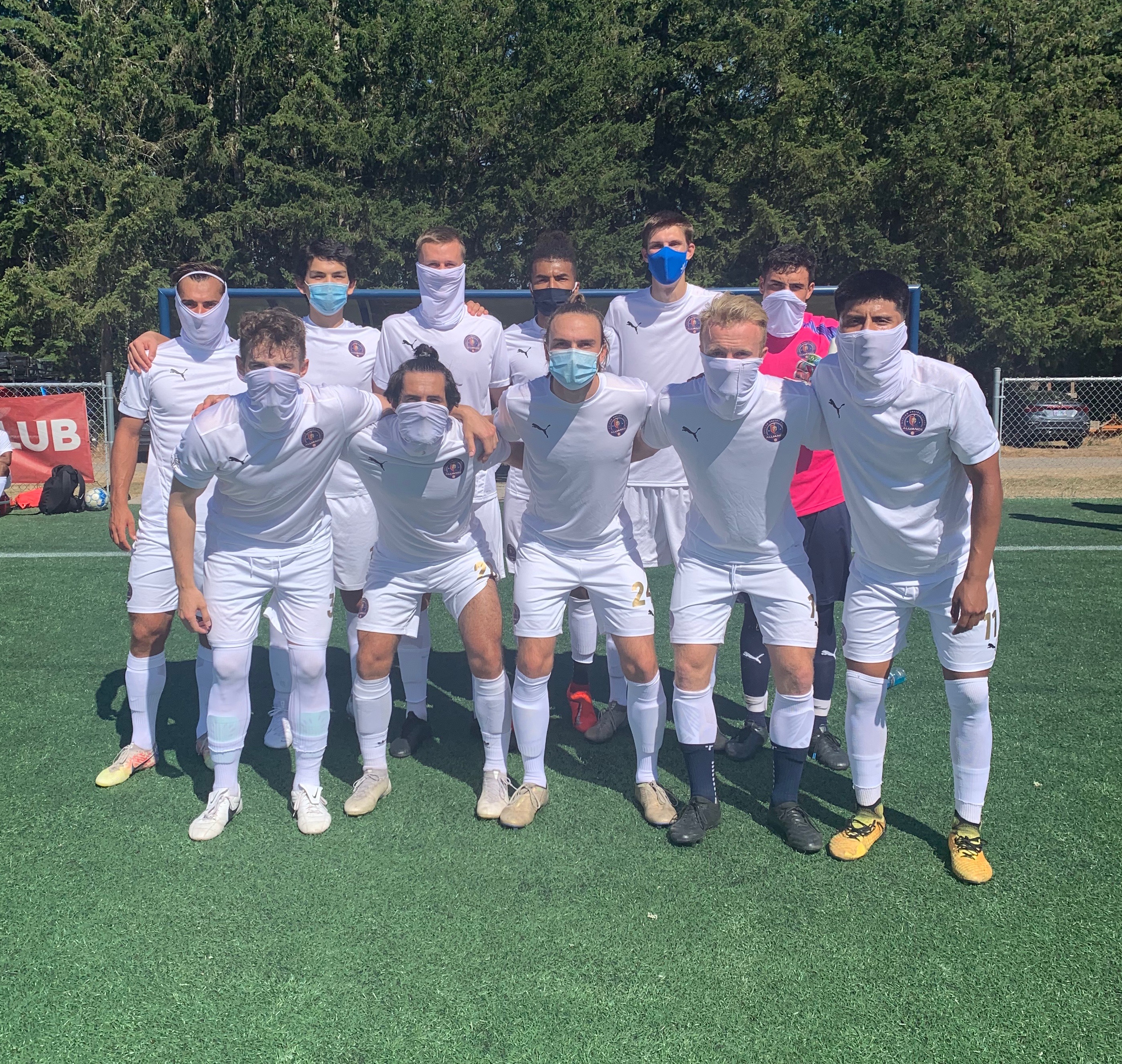 The new fields coincide with an expansion of OVF Alliance’s soccer offerings, a move which wasn’t accidental. The Alliance still plan to field the U23 senior team in League Two next season, but also intend on forming a USL Academy program to give the area’s top young players yet another opportunity to spur their development at a high level.

The addition of League Two and Academy sides helped the Alliance make their case when attempting to get the plans for the complex over the line.

“Entering League Two has helped bring additional visibility to the project since this will be our future home, but beyond that, USL Academy and the youth of our community have really been the biggest driving force for people to give and make this a reality,” said Hoffman. “The new YMCA complex is an absolute game changer for our community, and it will help us to grow our soccer community as a whole.

“Beyond just soccer, though, it is going to bring significant economic opportunity to our town that's never existed before. Jobs and even a new sports tourism market will be created here locally because of this project.”

With the opportunity to lift a trophy in 2020 and the new facility set to provide year-round soccer for local young players, the future is bright for OVF Alliance - even in the midst of trying times.