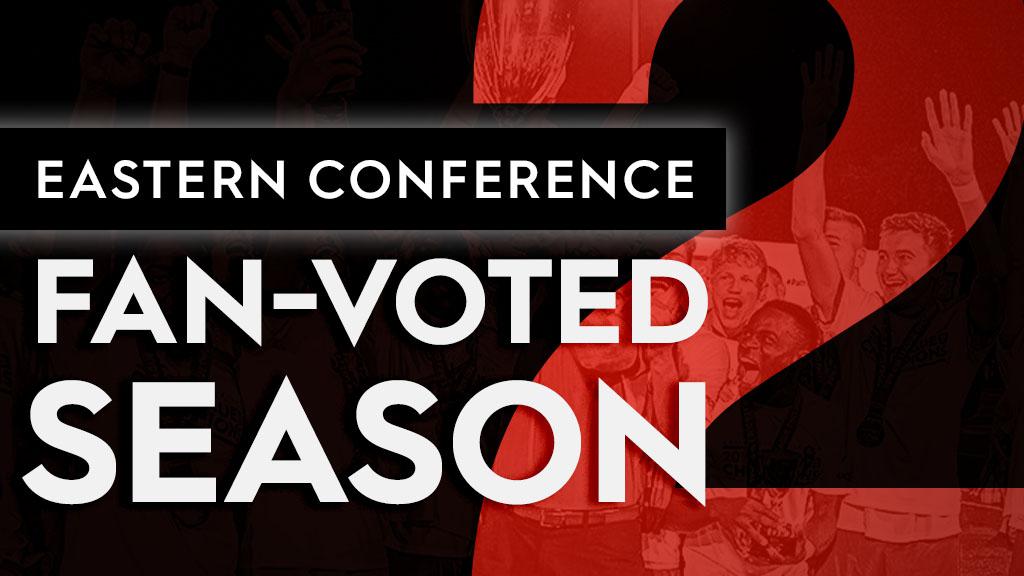 This week, it's the Eastern Conference's turn. Polls close at 10 AM ET on Friday, July 31. Happy voting!