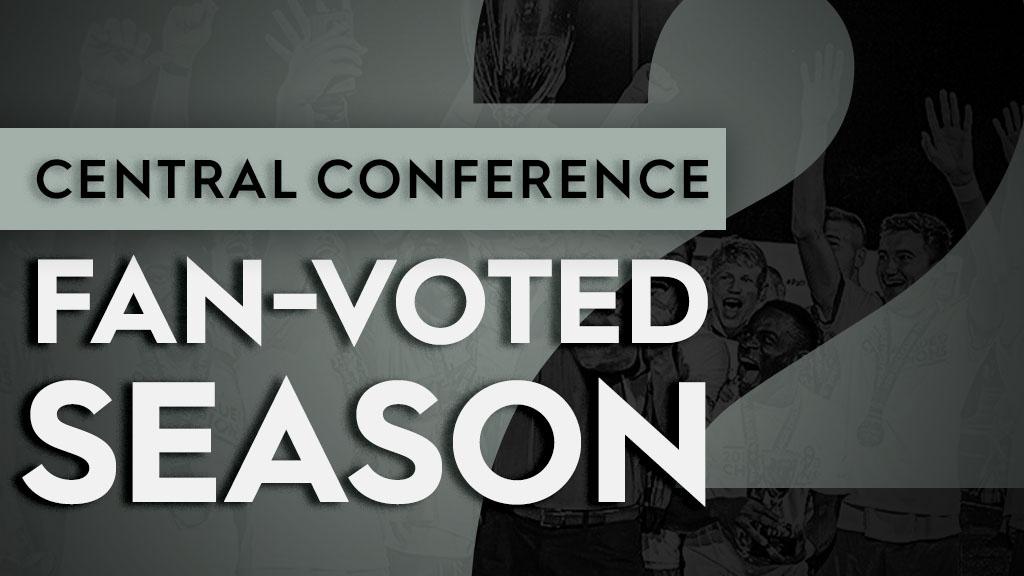 Kicking things off this week is the Central Conference, which features the defending league champion Flint City Bucks. Happy voting!