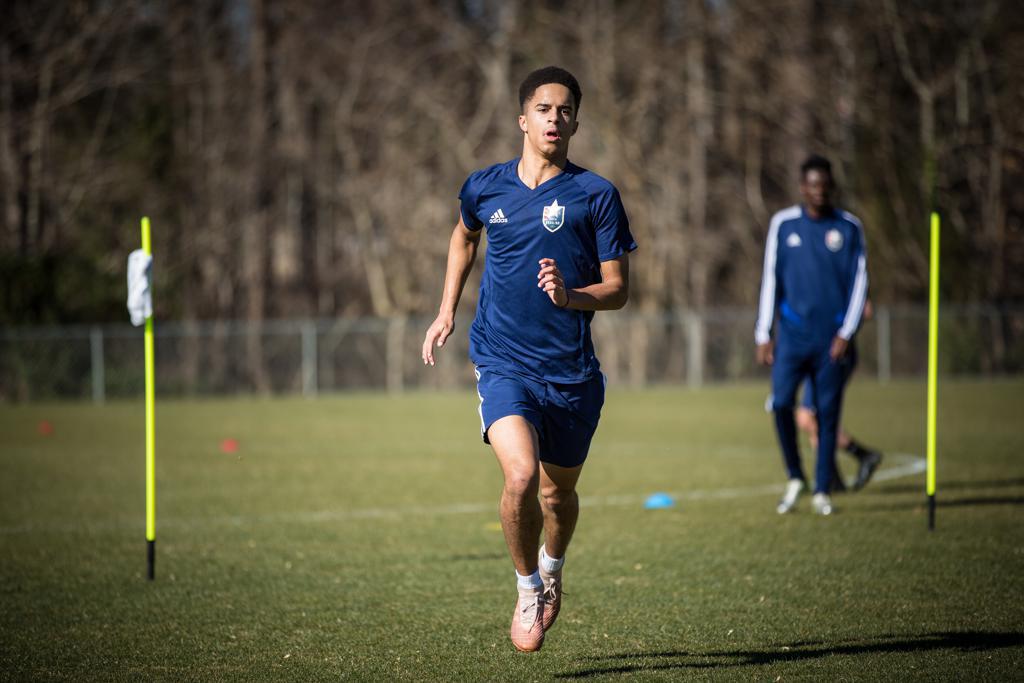 CARY, N.C. - When 17-year-old left back Adam Armour announced on July 2 he had signed with 1. FC Nürnberg in the 2. Bundesliga, he became the latest in an ever-growing procession of young American soccer players to head to Germany. Like Christian Pulisic, Weston McKennie and Josh Sargent before him, Armour has earned consistent minutes for the U.S. U-17 men’s national team.

But Armour’s move to the German second division is a sign he represents another notable trend: North Carolina FC Academy products joining the professional ranks.

“Adam has a unique set of player qualities; technically, tactically, and physically, that we think will help him continue in a professional environment for some time,” said NCFC U23 Technical Director John Bradford. “As he was coming through our program, we made a specific position change to begin playing Adam at left back, as we felt this would present his best opportunity to make it into the youth national teams.

“Over the years, his defending abilities have greatly improved and he continues to provide a quality attacking option going forward.  I’m sure Nürnberg will be an excellent environment for him to continue his evolution as a player.”

Armour joined the NCFC Academy at the U14 level, and his coaches noticed quickly he was a special talent. In April 2019 (when he was just 16), Armour signed a USL Academy contract with NCFC, allowing him to train with the club’s First Team in the USL Championship. In the summer months that followed, Armour gained further exposure against high-level competition by playing with NCFC U23, making six appearances for the team in League Two.

“The opportunity to play with the NCFC First Team and U23s at a young age has helped me grow massively as a player,” said Armour. “It taught me that I’ll have to think much faster when I am one of the smaller players on the field. I was able to learn so much from observing the professionals and seeing what they do on and off of the field to be successful.

“As a young player, the guys would always give me tips that would help me a lot, as well as teaching me how to become a leader no matter what team I am playing with.”

Aiding Armour’s development was NCFC’s comprehensive youth to pro pathway. On the men’s side, NCFC features dozens of youth teams, elite Academy sides, the U23 team in USL League Two and a professional first team in the Championship. What makes that structure so effective is the connectivity shared between levels.

“The step from academy to professional soccer is huge, and if players are not properly prepared and managed during this step, a lot of talent can slip through the cracks,” said NCFC Boys Assistant Academy Director and U23 Head Coach Tom Harris. “For Adam, I feel our U23 program did exactly what it is there to do, and provided a pivotal stepping stone that bridged the gap between the academy and professional levels.

“With our first team and U23s training at the same time, we were able to provide Adam with a customized training schedule that allowed him to float seamlessly between the two squads.” 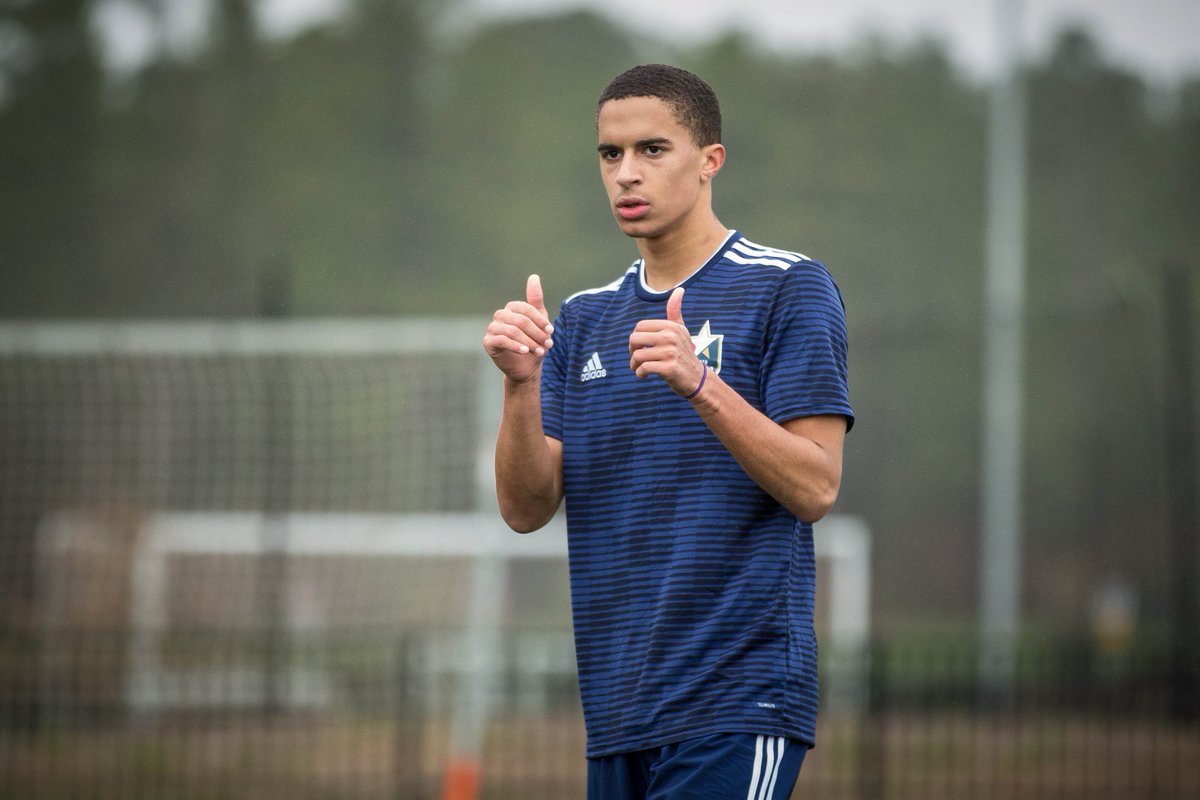 "As you can imagine, managing Adam's expectations, his physical load and recovery between the multiple levels of competitions was extremely important,” said NCFC U19 Coach Michael Milazzo. “But Adam's maturity and high levels of accountability throughout this process led him to maximize his playing opportunities."

Much of this success can be credited to being able to constantly put players at the level that is best for their development in that moment. In the eyes of the NCFC coaching staff, the club's League Two side is often the perfect spot for players who are ready to be challenged beyond the academy level, but not quite prepared to compete as full-time professionals.

“When a young player gets the opportunity to jump in day in and day out with full-time professionals, everything gets faster,” said NCFC Head Coach Dave Sarachan. “I think for a young player to experience that within our club is a fantastic experience for these guys to develop.”

Armour’s experience training and competing for NCFC at both the Championship and League Two levels helped him earn a spot on the U.S. roster for the FIFA U-17 World Cup. Though he had committed to play for Duke University beginning this fall, interest from a club like Nürnberg and the opportunity to move to Europe were too good to turn down.

Ultimately, the club hopes not only to produce players for its own First Team - where they would follow in the footsteps of current NCFC players Nazmi Albadawi, D.J. Taylor and Dre Fortune - but to help more players like Armour move to teams in other high-quality leagues around the world.

“As a club, we're glad we have structured ourselves in such a way that we can provide opportunities for players like Adam to follow a clear development pathway from youth to professional player,” said Harris. “We wish him well in Germany and hope this is the start of a long and enjoyable career for him.”

Another NCFC Academy product also recently began his professional career in a league other than the Championship: Jeremy Kelly, who made five appearances for NCFC U23 last season, started his first career match in Major League Soccer with Colorado Rapids on July 13.

Forward Luke Hille and goalkeeper Trace Alphin, both on Academy contracts with NCFC in 2020, appear to be next in the pipeline. With the youth to pro pathway the club has built, the steady stream of NCFC U23 products turning professional shows no signs of slowing down.