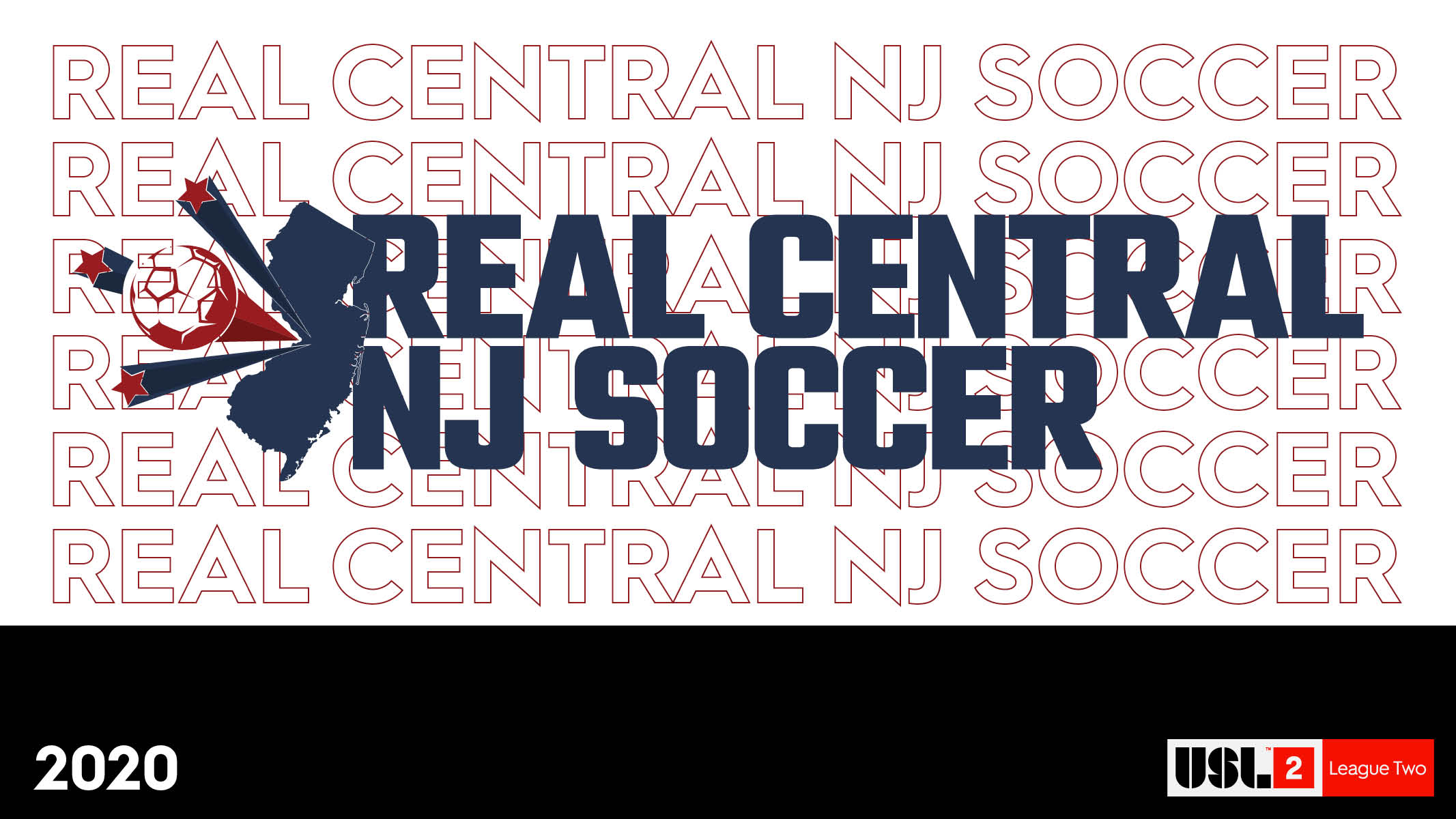 TAMPA, Fla. — The United Soccer League announced today Real Central New Jersey Soccer as the latest expansion club to join USL League Two. Based in Mercer County and set to compete in the 2021 season, the new organization is the second team to join the league from New Jersey in recent weeks after Morris Elite SC was announced on June 26.

“We’re thrilled to see the continued growth of League Two’s footprint on the East Coast, and I’m confident Real Central New Jersey will raise the bar for the league both on and off the field,” said USL VP of League Two Joel Nash. “We’re eager to see the pathway that the team will help to provide for its players, coaches and executives, as well as the quality soccer it will bring to the central New Jersey community, an area which boasts a rich soccer culture and history.”

The Trenton, New Jersey area has not had a pre-professional soccer team to call its own since 2013, and the club will aim to meet the demand for such a team in the central part of a state that has seen numerous outstanding youth and amateur organizations produce talent that is now competing in Major League Soccer, the USL Championship and USL League One.

“When you look for teams at this pre-professional level around New Jersey and eastern Pennsylvania, they are either in north Jersey, near the Shore or in Philadelphia,” said the club’s founder and future General Manager Ira Jersey. “Given the rich Central Jersey soccer landscape of players and fans, there’s a need for affordable, high-quality soccer entertainment in our community. Our vision is to build the club into a community resource and a point of pride for our region.”

The club plans on using Lion’s Stadium on the campus of The College of New Jersey in Ewing, with a seating capacity of over 6,000, as its home ground. It will operate under the name Real Central New Jersey Soccer until a final name is chosen, a decision which Jersey and the club’s Chief Marketing Officer Jeremy Ryan hope will be driven by community feedback.

“We’re very keen to have our early supporters help us decide what the team’s identity will be,” said Ryan. “Our name, logo and colors should all reflect the values and spirit of our region in and around Mercer County and just across the river in Pennsylvania.”

The club is also taking cues from other USL organizations that have quickly and effectively connected with their communities, including League One’s Forward Madison FC and South Georgia Tormenta FC, and League Two’s Lionsbridge FC.

“We’re going to leverage what’s worked well for these clubs and adapt it for Central New Jersey,” said Ryan. “League Two has been very helpful providing early support and getting us in touch with others who have successfully launched and managed community-focused teams.”

In joining League Two, Real Central New Jersey will offer a proven pathway to professional soccer for its players, both those at the elite collegiate level and the top academy-age players from the region. On top of the valuable experience of playing in the nation’s most competitive pre-professional environment, League Two also provides growth opportunities for its coaches, executives and communities.