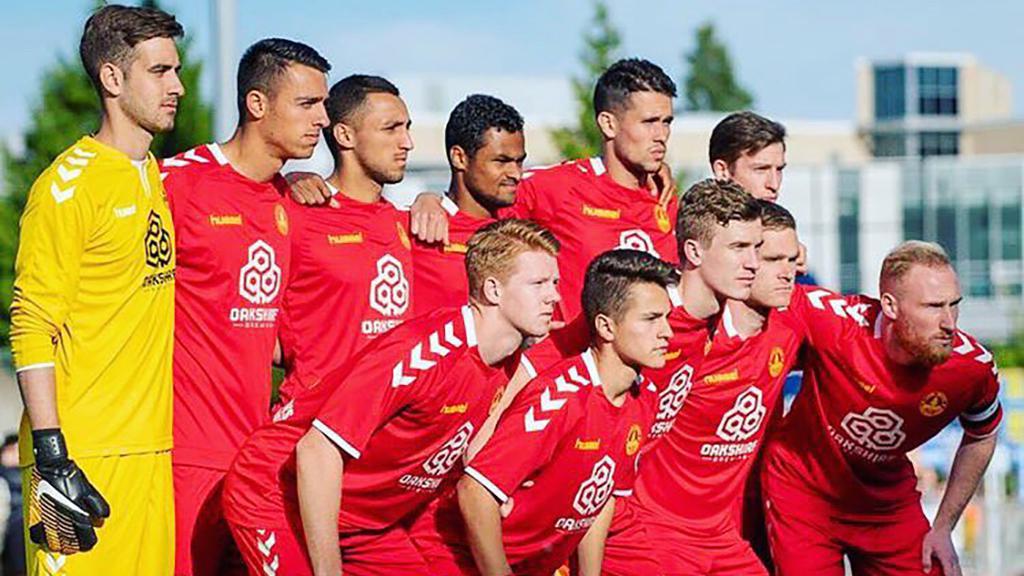 Lane United FC won't be in action this season on the field, but the club's leaders are ensuring they remain active in the community to set the club up for big 2021 League Two campaign.

EUGENE, Ore. – Even before the official announcement came that the 2020 USL League Two season wouldn’t be played with his side having previously withdrawn from the season, Lane United FC’s Managing Director Dave Galas was ready for what was next.

And because of the work the club is now doing within its own community, the side is set to come back even more strongly in 2021.

“That’s our singular focus right now,” Galas told KVAL’s Jonathan Acosta. “Building enthusiasm around the club, around the ground, and around next season.”

The lack of action on the field and person-to-person interaction with supporters has meant finding ways the club can engage fans digitally. That’s meant not only regular social media content on the club’s channels, but also online games that have seen Head Coach Connor Cappelletti fire up his console and represent United in EA Sports’ FIFA20 against other fans and clubs.

“It’s been fun so far and it’s been fun to follow things too,” Cappelletti told Acosta. “I know a lot of fans, not just from our club, but from all over the place. When we look at the feeds, people are really getting engaged with it from other clubs and stuff. It’s kind of a cool escape.”

The shutdown was a tough decision for United. For one, the club was looking forward to moving into the new Civic Park which would provide an enhanced gameday experience for fans led by supporters group the Red Aces. Galas was also feeling good about the talent he and Cappeletti had assembled to come and play for the side, with the postseason in sight for the first time after finishing third in the Northwest Division the past two years.

Unfortunately, the logistics of the season – especially given the fact that the Northwest Division includes teams from across the border in Canada – made it unfeasible to contemplate playing during the current pandemic.

“The reality is,” Galas told Acosta, "our division being spread over two states, two provinces, and two different countries, the logistics of pulling off a season are involved, and if we had to play with restricted attendance, for instance, that was just going to cripple some clubs.”

But as they plan for the club’s seventh season – now to be played in 2021 – Galas and Cappelletti are maintaining an upbeat attitude as they continue to look for ways to keep their fans entertained away from the field over the coming weeks and months.