Four teams made up of League Two alumni from each conference, which one will come out on top? 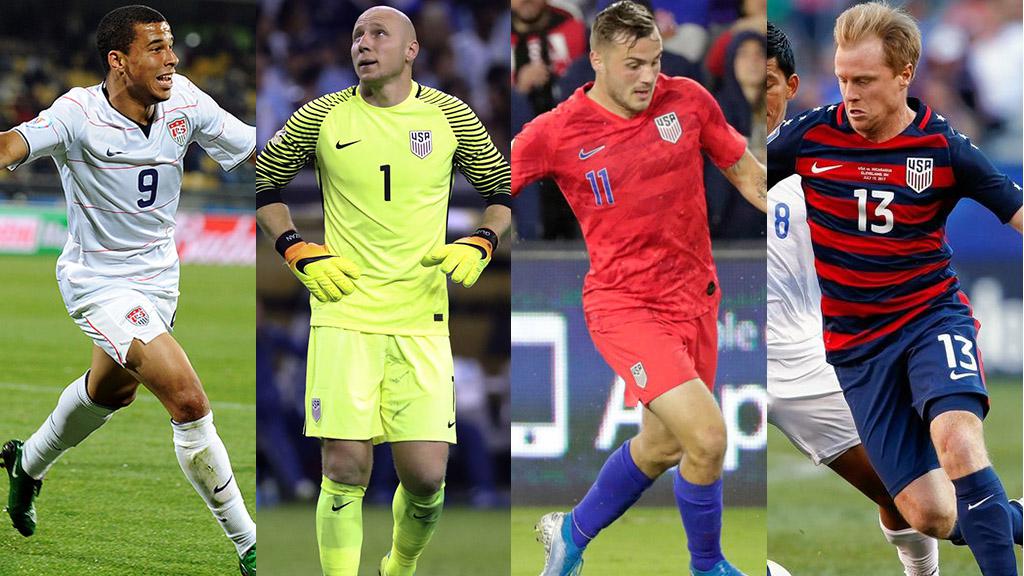 League Two has long been the place for top future professionals to prove themselves in North America, with hundreds of players passing through the Path2Pro on their way to the next level.

Earlier this year, fans crowned the Ventura County Fusion as the League Two club that had the best All-Time XI in the league’s history with players like Gyasi Zardes and Chris Pontius leading the way.

Now, though, we’re going to look to the bigger picture. If we could pull players from each of the four conferences to make four League Two All-Star Squads, which one would come out on top?

It’s a tough decision, with numerous U.S. Men’s National Team members making up each Starting XI, as well as some full internationals from overseas. We’re matching up two conferences in the semifinals of the bracket, and the two winners will advance to next week’s final to determine a winner.

Cast your vote by 3 p.m. ET on Sunday, April 12 to send the two squad you think would take each matchup, and then check back next week for the Final.

There’s a mass of talent in each squad, with the Chicago Fire Premier sides of the 2000s having featured players like Brad Guzan – the 2004 League Two Goalkeeper of the Year – as well as U.S. internationals Tim Ream and Jay DeMerit. Add in the attacking talent of former Saint Louis FC U23 striker Josh Sargent and a midfield that looks able to control the tempo of a game with Darlington Nagbe and Ethan Finlay, and they could be a tough proposition to knock off.

The Eastern Conference has its own attacking standouts, however, with U.S. internationals Charlie Davies and Edson Buddle being joined by more recent arrival Jeremy Ebobisse. The back line here looks imposing as well, though, with Ike Opara, Geoff Cameron, Matt Hedges and Miles Robinson all having proved themselves at the highest level. 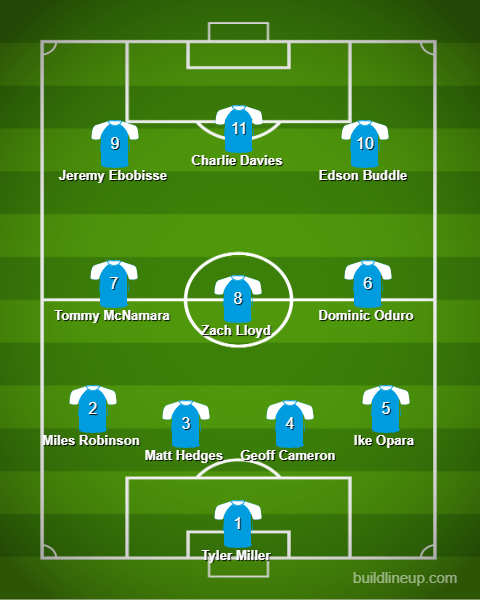 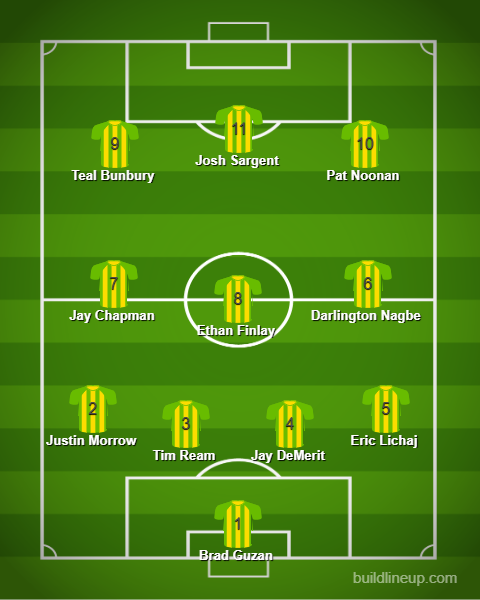 The Western Conference might be the favorite to win the title – following in the footsteps of Ventura County Fusion – and given the depth of quality that has come from the west coast over the past 20 years that should be little surprise. There’s something for everyone here, from an attack that features current U.S. internationals Jordan Morris and Gyasi Zardes and one of Major League Soccer’s all-time leaders in Kei Kamara. The Sounders’ presence is felt beyond Morris, too, with goalkeeper Stefan Frei joined by DeAndre Yedlin and Brad Evans on the back line and Cristian Roldan in midfield.

There’s a lot of talent in the Southern squad as well, though, with veteran Michael Parkhurst leading his squad into action alongside the savvy experience of Heath Pearce and Hunter Freeman. And if the midfield is going to be where a game is won and lost, there is plenty of ball-winning and distribution capability in Dax McCarty, Graham Zusi and Micheal Azira, who will look to send their attacking horses in Romario Williams and Kekuta Manneh loose. 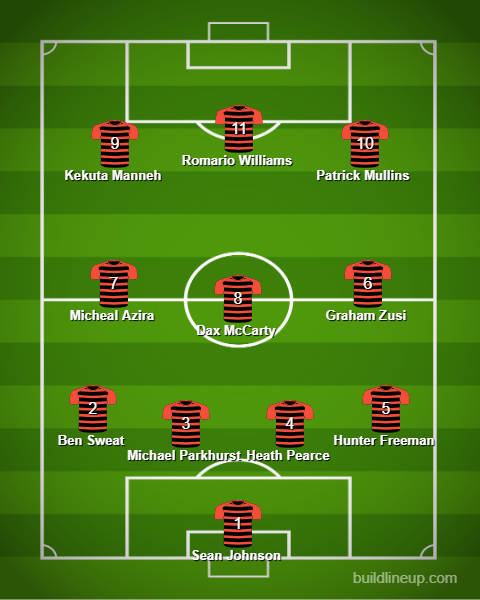 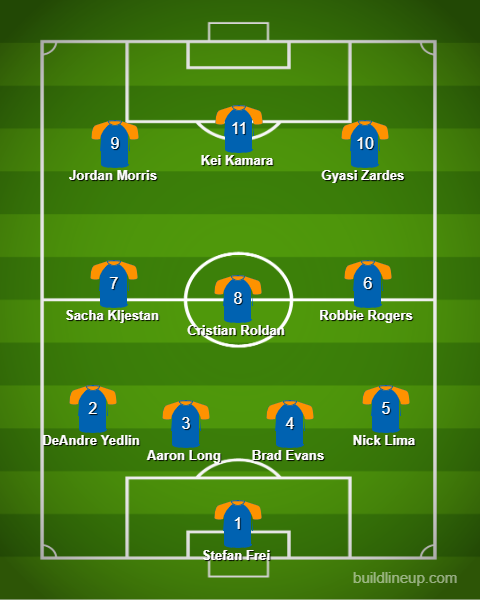