Vote for your favorite crest among new League Two clubs 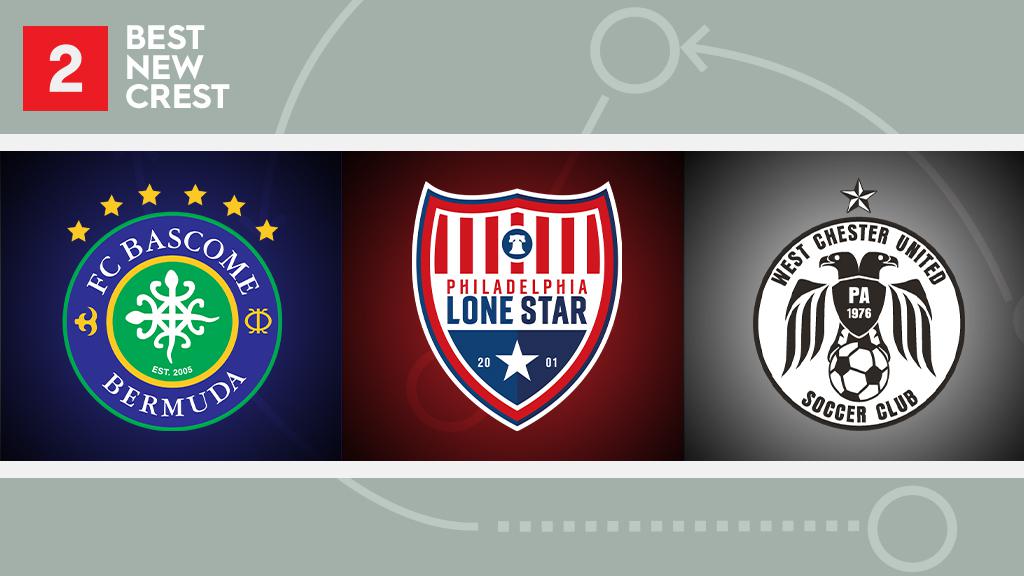 League Two welcomed plenty of new clubs for the 2020 season, with each one bringing a new name, branding, and fan group to the league. Ahead of the 2020 season, we want to hear from you: which new club do you think has the best crest?

10 of our new clubs have been split into three groups, with four days of voting over the course of this week set to determine a winner. Voting kicks off today with Group A: FC Bascome Bermuda, Philadelphia Lone Star, and West Chester United SC.

Voting for the next two groups will be as follows:

Each group winner will advance to the final round on Friday, with a winner crowned on Monday, March 10. Get to voting! 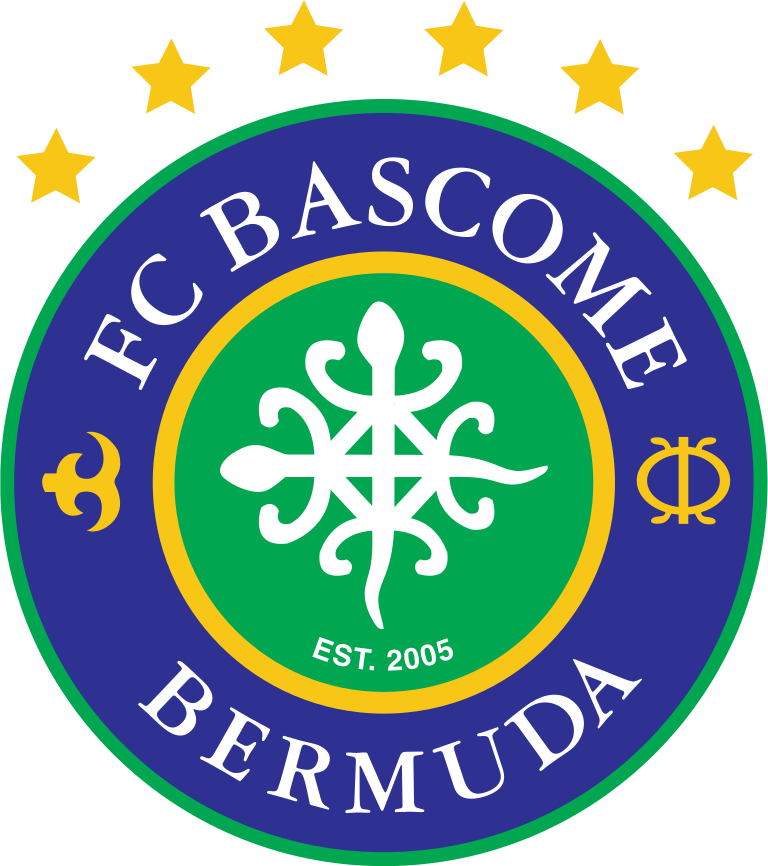