Tournament to give opportunity for top prospects to test themselves against players from USL Championship, League One academies 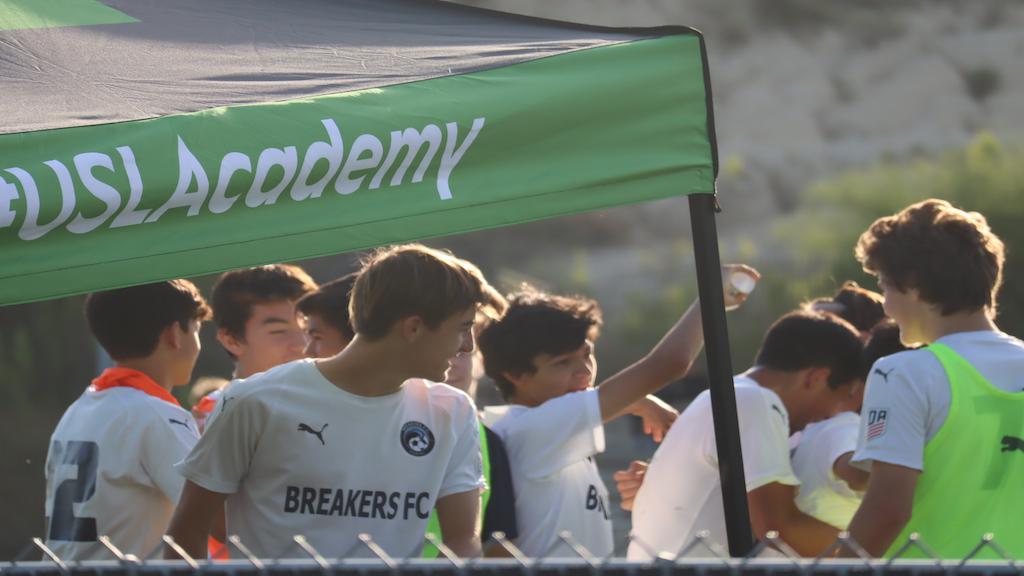 Players from the U17 side of League Two club Santa Cruz Breakers at the USL Academy Western Conference Event. Photo by Cameron Koubek

This week’s USL Academy Eastern Conference Event will have a strong connection to the Path2Pro. 10 of the 12 competing clubs will either field a senior team, a U23 team, or a second team in USL League Two during the 2020 season, highlighting the bridge between the new USL platform and the organization’s pre-professional league.

When USL Academy launched last March, it added another layer to the development systems of League Two clubs. For prominent youth clubs like Chicago FC United, Ventura County Fusion, Boston Bolts, San Francisco Glens, and more, the opportunity to compete in USL Academy events allows young players to test themselves against top talent from academies of professional clubs around the country.

Giving young prospects the chance to play against older players has always been an advantage of League Two, but the addition of USL Academy provides a way for League Two clubs to further expand their pathways to professional soccer.

Four USL Championship clubs with U23 or second teams in League Two will also field their elite U17 prospects at the event: North Carolina FC, Tampa Bay Rowdies, Louisville City FC, and Charlotte Independence. USL League One club Tormenta FC, which supports Tormenta 2 in League Two, rounds out the tournament.

With so many programs involved with both League Two and USL Academy, the Eastern Conference Event is sure to feature plenty of future League Two standouts. To learn more about the USL Academy platform, visit usl-academy.com or search #USLAcademy on social media.