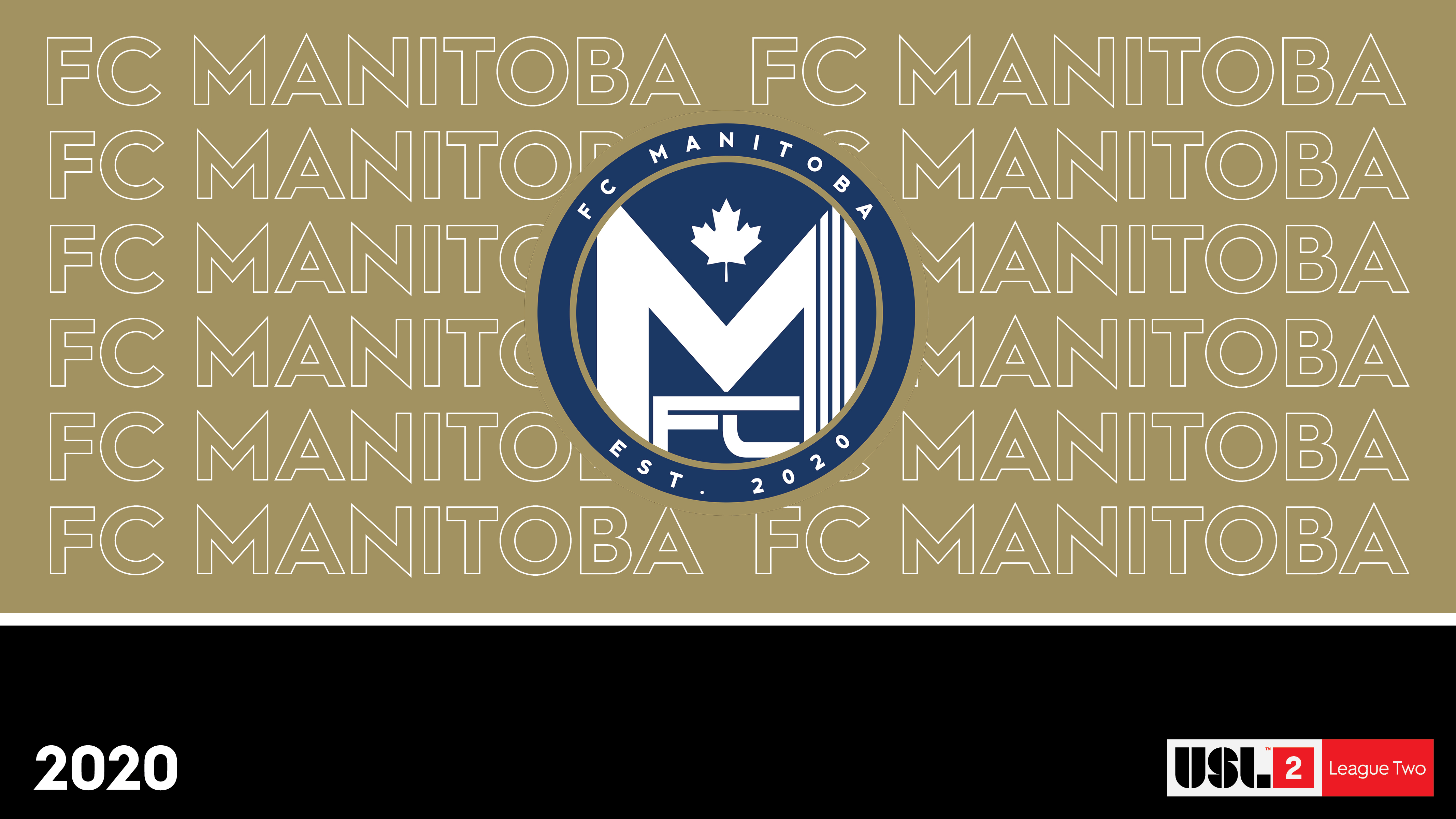 Ahead of the USL League Two schedule release on January 25, FC Manitoba Inc. confirmed its acquisition of WSA Winnipeg, a USL League Two club since 2010. The club will operate under the FC Manitoba name and branding moving forward, and will remain in the Heartland Division of League Two.

FC Manitoba Inc. is part of the Garcea Group of Companies, a longtime fixture in the construction industry around the Canadian province of Manitoba. The Garcea Group also owns Ital-Inter SC, a men’s team competing in the Manitoba Major Soccer League’s Premier Division, and is a partner in the 1v1 Futbol Academy.

“Purchasing the Winnipeg USL League Two franchise is the next step in building our player development pathway,” said John Garcea, President of Garcea Group of Companies.

The acquisition is aimed at adding another dimension to the group’s development plan for local young soccer players. Along with the 1v1 Futbol Academy and Ital-Inter SC, FC Manitoba will offer players a chance to compete against a high level of competition in League Two as they strive to reach professional soccer.

“FC Manitoba will provide our youth program the next step in their individual development plan,” said Hernan Romero, Technical Director of 1v1 Futbol Academy. “We believe athletes should be allowed to develop at their own pace.”

The club will play its first League Two match under the FC Manitoba name on May 21, when it travels to face Kaw Valley FC. To see FC Manitoba’s complete 2020 League Two schedule, click here.