The team will begin play in 2020 in the Heartland Division 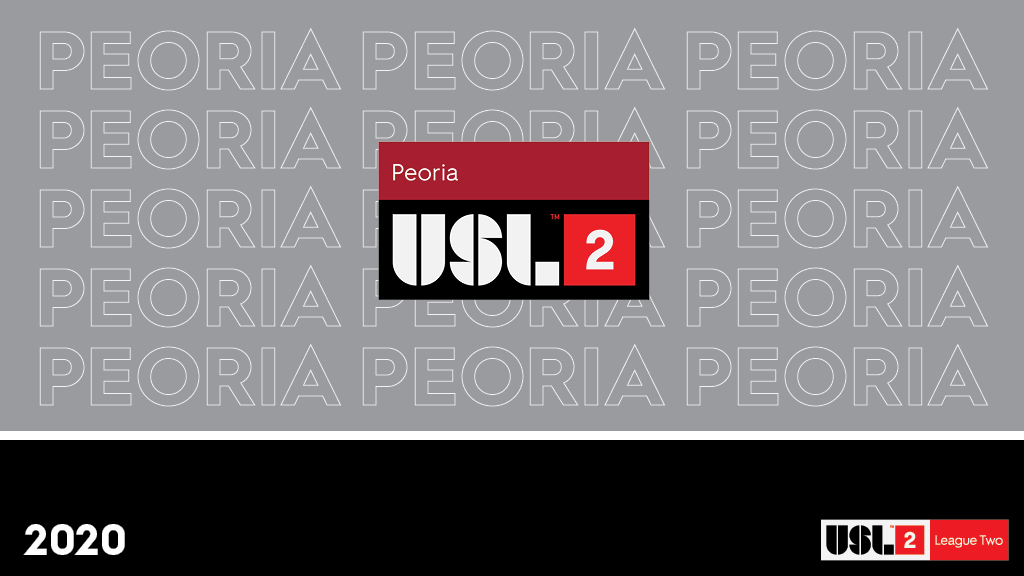 TAMPA, Fla. – The United Soccer League (USL) announced today that a club in Peoria, Illinois will join USL League Two for the 2020 season. The club will compete in the Heartland Division, with an official name and branding set to be announced at a later date.

"We are extremely excited to have elite pre-professional soccer in Peoria this summer as a member of League Two," said Bradley University Men's Head Soccer Coach Jim DeRose, who is involved with the club. "We look forward to featuring some of the best talent from around the country, and engaging fans and non-profits to make Peoria and Shea Stadium a top local soccer destination."

The effort to bring a team to Peoria was spearheaded by owners Barry MacLean, who owned previous League Two club K.W. United, and John Dorn. Local investor Kim Blinkenstaff played a major role in ensuring the club is able to begin play this season.

DeRose has coached college soccer in Peoria at Bradley University for over 20 years and is also a driving force behind the project, alongside Bradley Men's Soccer Assistant Coach Tim Regan.

"We’re thrilled to bring League Two soccer to Peoria," said Joel Nash, Vice President of USL League Two. "The local expertise of those who have helped launch the club is sure to benefit everyone involved as they build their first roster and engage the community."

In joining League Two, Peoria’s coaches and ownership will offer a proven path to professional soccer for its players, both those at the elite collegiate level and the top academy-age players from the region. In addition to the valuable experience of playing in the nation’s most competitive pre-professional environment, League Two also provides growth opportunities for its coaches, executives and communities.