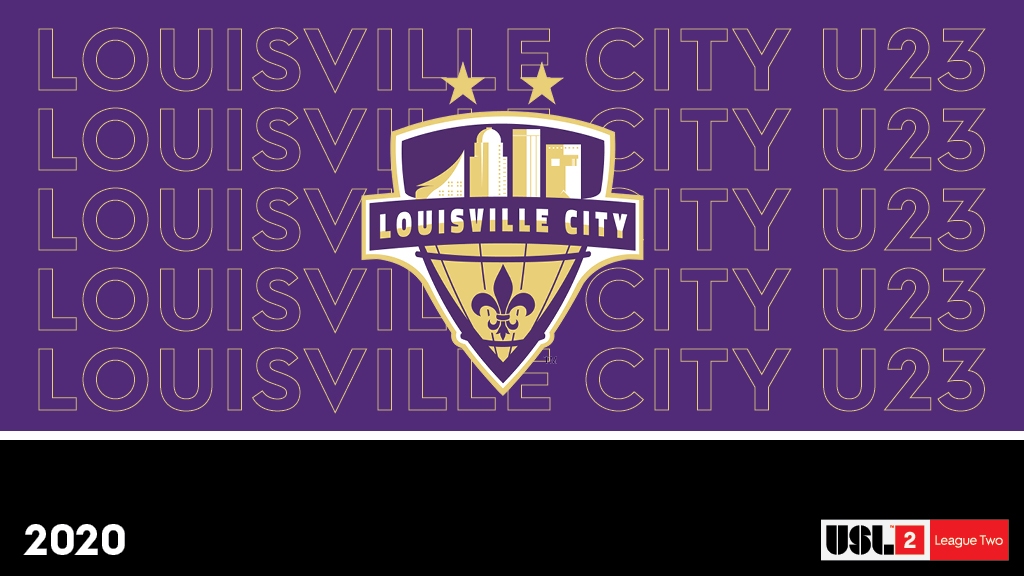 TAMPA, Fla. – The United Soccer League (USL) announced today Louisville City FC U23 will join USL League Two for the 2020 season. The club will compete in the Great Lakes Division and play its home matches at Woehrle Stadium.

“We’re excited to launch this new venture, which fits perfectly with our goal of building a holistic soccer club,” said Louisville City Director of Youth Development Mario Sanchez. “Our U23 team will help us identify future professionals. League Two has proven its worth as a launching point for the next generation of American soccer stars, both in USL and MLS.”

Louisville City FC’s first team competes in the USL Championship, where it has established itself as one of the league’s most successful organizations, winning three consecutive Eastern Conference titles and going on to win the league-wide title in two of those seasons.

The brand-new, 11,700-seat Lynn Family Stadium is set to open at the start of the 2020 USL Championship season, and will host at least one League Two match for Louisville City U23.

“We’re delighted to see such strong interest from an excellent USL Championship club in further creating a pathway to professional soccer in the Louisville area,” said Joel Nash, Vice President of USL League Two. “The addition of a League Two team is sure to give local players the chance to test themselves against the best pre-professional competition in the region, as well as providing Louisville City’s passionate fan base another team to support.”

In joining League Two, Louisville City FC U23 will offer a proven path to professional soccer for its players, both those at the elite collegiate level and the top academy-age players from the region. In addition to the valuable experience of playing in the nation’s most competitive pre-professional environment, League Two also provides growth opportunities for its coaches, executives and communities.

Learn more by following @loucityfc on social media, or by visiting www.louisvillecityfc.com.