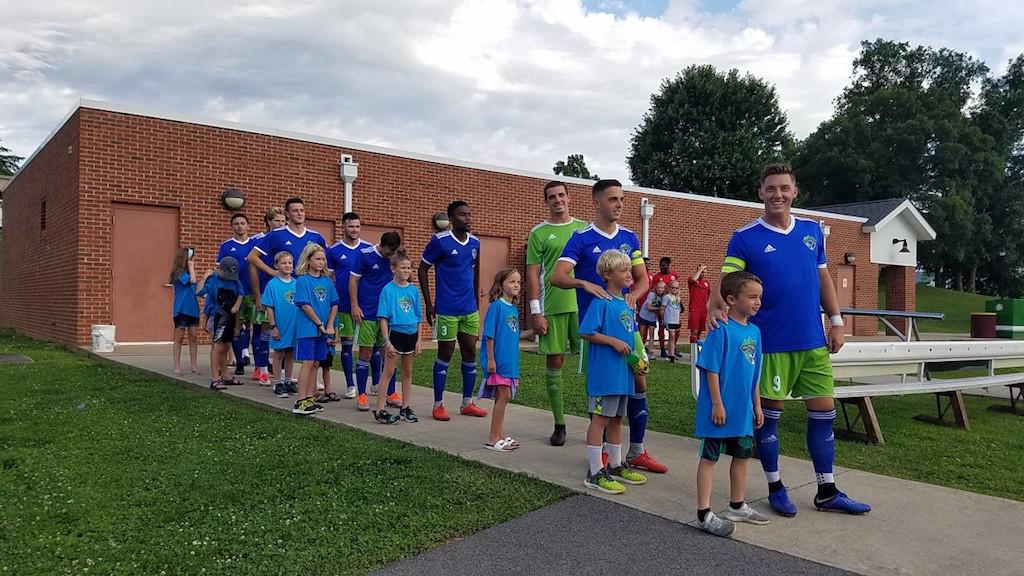 Every summer, soccer players travel all over the United States and Canada to join up with one of over 70 League Two clubs, with the goal of readying themselves to make the jump to the sport’s professional ranks. In pursuit of that objective, many players suit up for teams a great distance from their hometowns. Every club has its own method for making its players feel at home away from home, but Tri-Cities FC’s Adopt an Otter program goes above and beyond in helping the team feel like part of the community.

Otters’ players in 2019 came from seven different countries, including Australia, Spain, and France -- places that seem worlds away from Johnson City, Tennessee. The idea for the Adopt an Otter program, which gave each Tri-Cities player an adopted family during the season, helped players form individual connections with families in the community while eliminating the financial and logistical barriers that homestay programs can produce.

“We thought it would be a great idea to give our players their own adopted family while they are here for the season,” said Tri-Cities FC Owner Janet Strickland. “There is a big soccer community in Johnson City, and with this program each player had a family to form a relationship with, while families were able to connect to the team in a way unlike ever before.”

The program doesn’t literally require participating families to adopt an Otters player, but rather to support one off the pitch and provide a sense of home during the intensity of a League Two season. The club saw an overwhelmingly positive response from the community upon launching the initiative at the start of the 2019 season.

“The community truly stepped up and received our players into their families,” said Jaden Cox, daughter of Janet Strickland. “It was awesome to see how much love Johnson City has to give.” 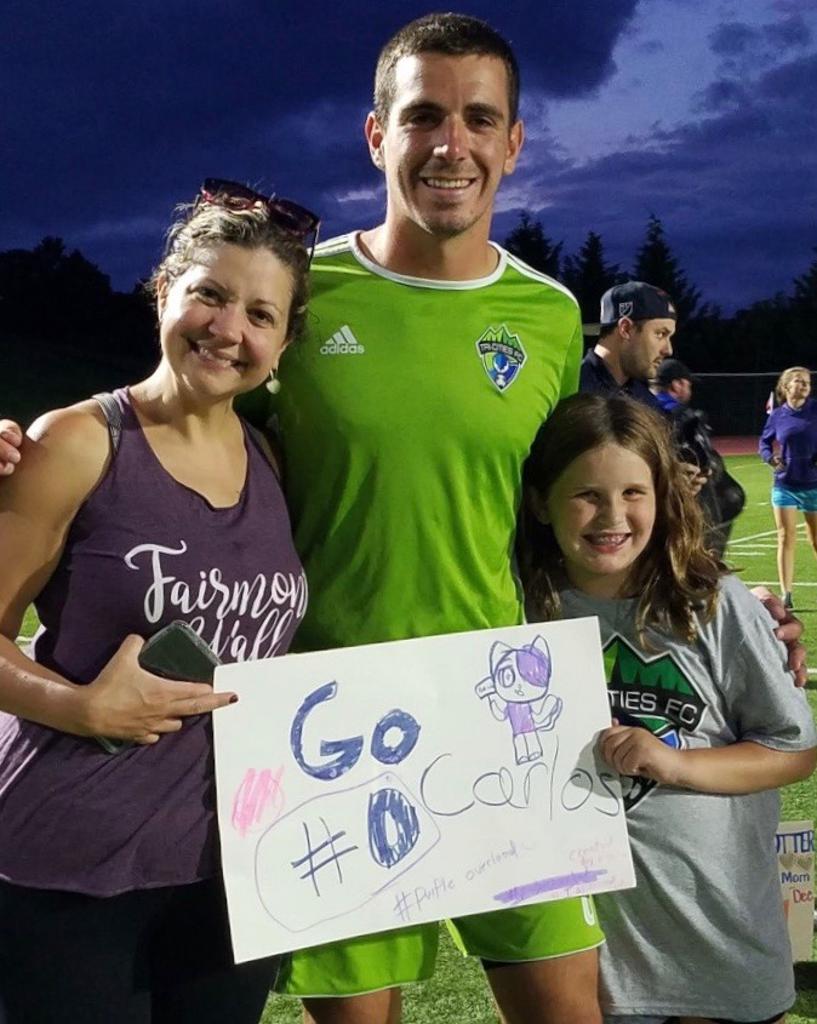 The Adopt an Otter program, which won the 2019 League Two award for Best New Revenue-Generating Idea, created personal relationships between Otters players and the community, as well as saving the club money. At the beginning of the season, each player filled out a sheet with facts about their likes and interests. 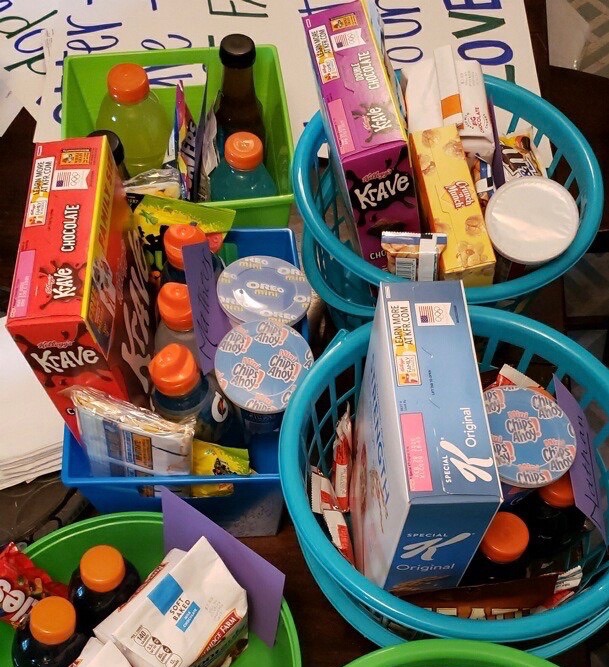 Families that chose to adopt an Otter donated to the organization to help cover housing costs, and those families received their player's bio, a shirt with their player’s name and number on the back, and a free camp registration if they had a child attending. Children also accompanied players during pre-match walk outs at Otters home matches.

“Kids love this and feel so connected to their player,” said Tri-Cities General Manager Lucas Christianson. “The players are just as excited to see their name on the shirt. All of this combined to form a meaningful connection between the team and the community. Players always knew they had someone there specifically to cheer for them.”

Before or after each game, families would bring goodie bags for their player. Families would also make posters for their adopted Otter, and invite them over for homemade dinners. Most importantly, the Johnson City community made Otters players feel like they were excited for them to be there.

“The program thrived because of the dedication of our fans in the community,” said Strickland. “Our families made bonds with players that have lasted well beyond the season, transforming Otter soccer from an organization to a family.”