Pennsylvania club will compete in the Mid Atlantic Division in 2020 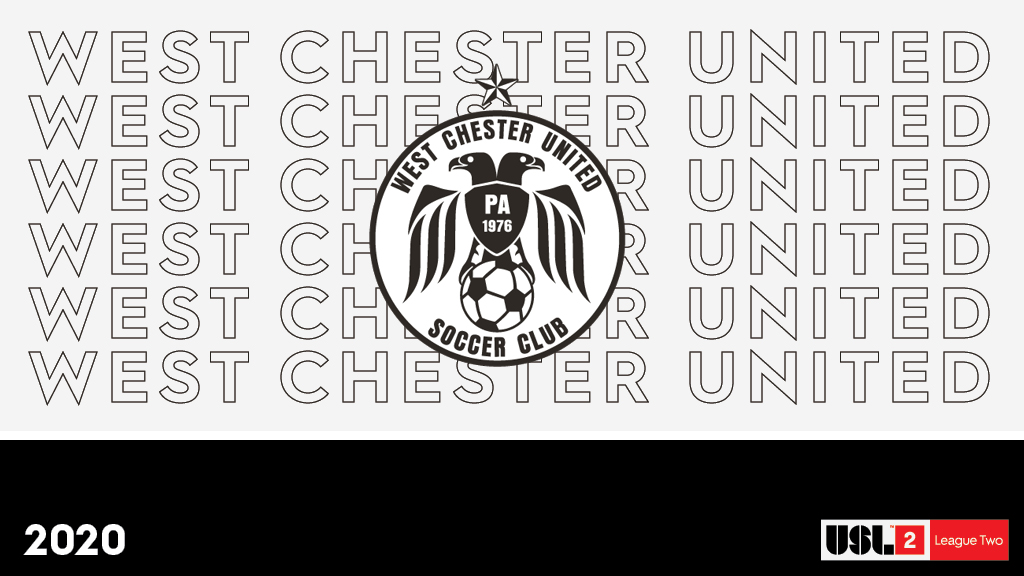 “We’re excited to welcome West Chester as a quality addition to League Two,” said Joel Nash, Vice President of USL League Two. “They represent another strong group in a growing contingent of Pennsylvania clubs, with leadership committed to developing young soccer players for the next level.”

Commonly known as the West Chester Predators, the club was founded in 1976 with the goal of providing local young soccer players with access to soccer at many different levels of competition. In 2009, West Chester’s youth soccer program rebranded as Penn Fusion Soccer Academy, while the adult program retained the Predators name.

The two programs have maintained a strong affiliation, with PFSA alumni forming a portion of Predators rosters which have found success in various USASA and USSF competitions over the last decade, including the 2015 USASA Werner Fricker Open Cup national title. West Chester competed in the 2016 and 2019 Lamar Hunt U.S. Open Cups, and will participate in the 2020 edition of the tournament alongside 11 League Two clubs.

The club competes year-round, and its combination of adult and youth programs make it a vital part of the Eastern Pennsylvania soccer community.

“Being part of League Two will offer our players a challenge at the highest levels, while helping them grow on and off the pitch,” said West Chester Director and Head Coach Blaise Santangelo. “We will continue to produce professional prospects as one of the top pre-professional clubs in the country.”

In joining League Two, West Chester will offer a proven path to professional soccer for its players, both those at the elite collegiate level and the top academy-age players from the region. In addition to the valuable experience of playing in the nation’s most competitive pre-professional environment, League Two also provides growth opportunities for its coaches, executives and communities.

Learn more by following @WCUSCPredators on social media, or by visiting www.wcusc.org.