Which five 2019 MLS draftees had the best rookie seasons? 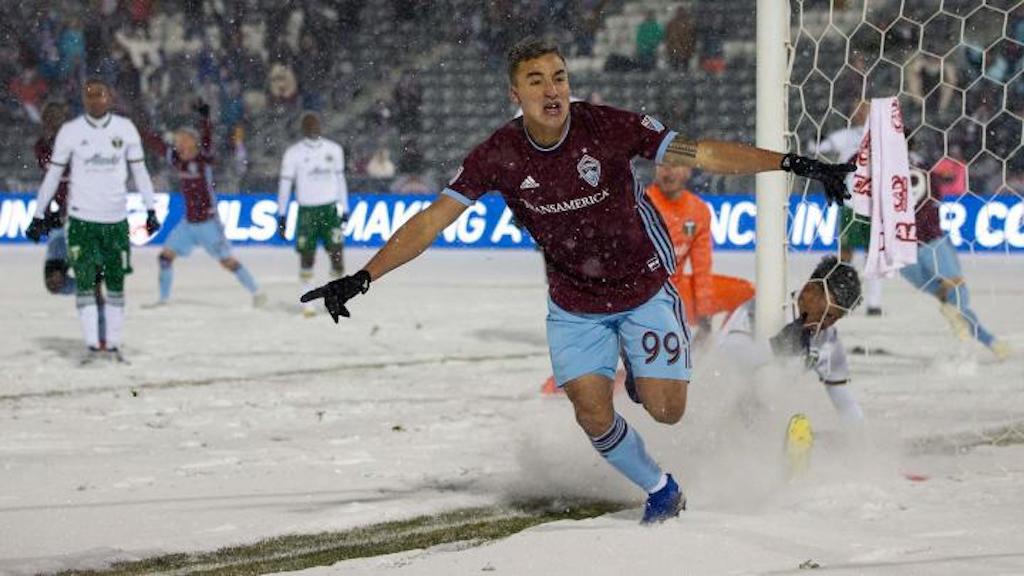 Former Rapids U23 player Andre Shinyashiki was drafted by Colorado and won MLS Rookie of the Year. Photo from Colorado Rapids

The 2020 MLS SuperDraft just a week away, and if it’s anything like years past, the vast majority of players selected will have experience developing in USL League Two. In a look back at 2019, see which five draftees from League Two had the best rookie seasons as professionals.

In two seasons with the Rapids U23 team, Shinyashiki bagged 18 goals in 26 appearances. The Brazilian forward clearly impressed the Colorado coaching staff, which selected him 5th overall in the 2019 draft. Shinyashiki had a wildly successful first year, recording seven goals and three assists on his way to establishing himself as an impact player for the Rapids and winning the MLS Rookie of the Year award.

Dotson was the steal of the 2019 draft, falling all the way to the seventh pick of the second round. The midfielder became a key player for the Loons, earning 24 appearances by showing impressive consistency. His late winner against Sporting Kansas City on September 25th clinched Minnesota United’s first-ever MLS playoff berth.

Gasper was yet another Minnesota draft pick that broke into the first team, making 19 appearances at left back. His performances caught the eye of U.S. men’s national team head coach Gregg Berhalter, who included Gasper on his training camp rosters in both November and this upcoming January.

Jones saw his minutes steadily increase over the course of his first season as he was deployed in a hybrid role on the wing, asked to do defensive work as well as contributing to the attack. He earned nearly 1,300 regular season minutes, and played the entirety of New England’s one playoff game. His combination of high soccer IQ and speed bodes well for his future in the league.

The highest-overall pick on this list, Patiño played in Orlando’s academy system before his excellent collegiate career at Florida International University. Orlando drafted him with the #3 pick, and while the Colombian didn’t become a consistent start in his rookie year, he showed plenty of promise for the future. Patiño registered two goals and one assist in 11 MLS appearances, which included three starts.