Georgia club will join the Deep South Division in 2020 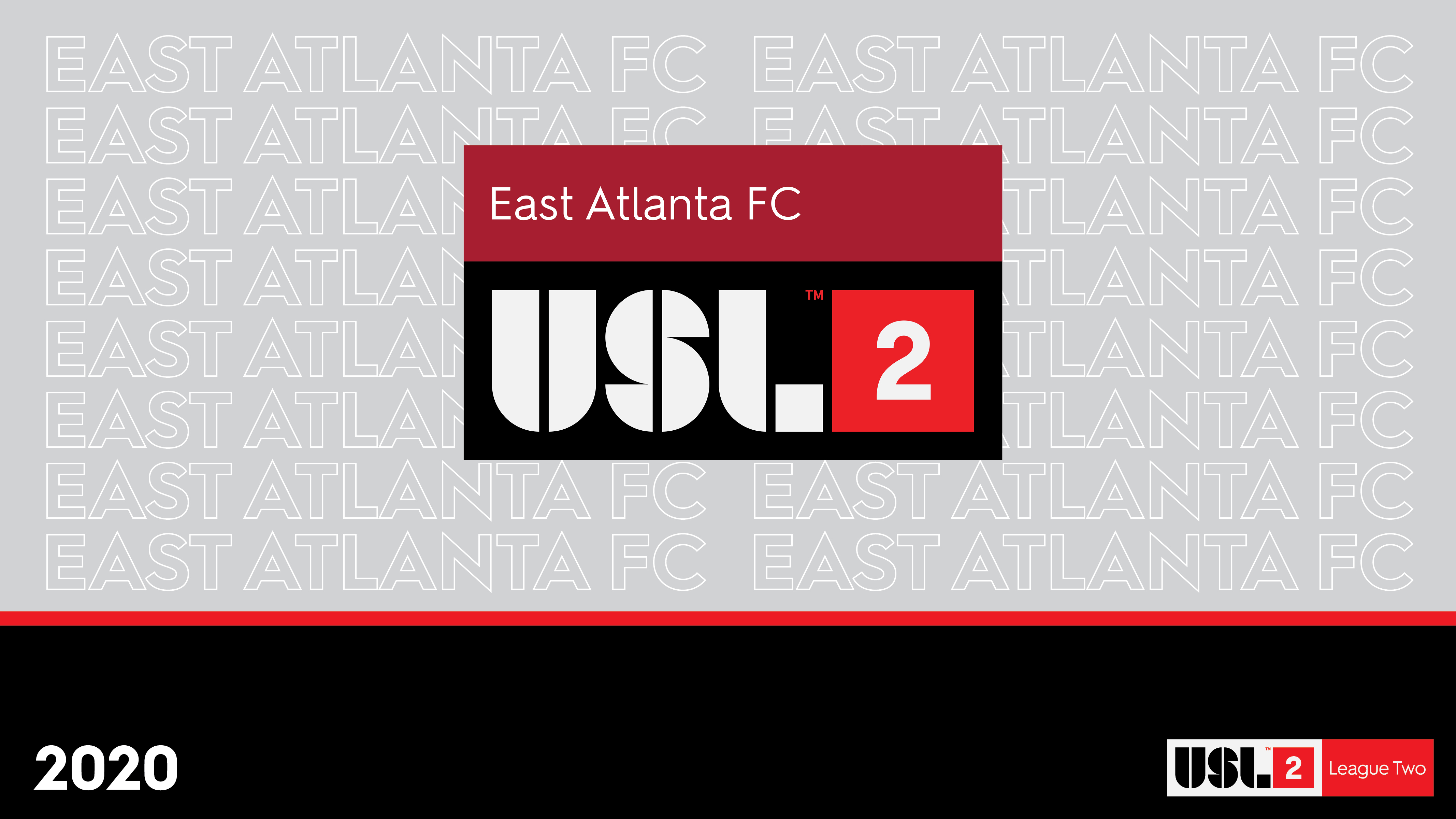 “We’re excited to expand the presence of League Two in the Atlanta area, which has proven to be full of passionate soccer fans,” said Joel Nash, Vice President of USL League Two. “The city’s many talented youth players will benefit from having additional opportunities to play at the highest level of pre-professional soccer in the country.”

In joining League Two, East Atlanta FC will offer a proven pathway to professional soccer for its players, both those at the elite collegiate level and the top academy-age players from the region. In addition to the valuable experience of playing in the nation’s most competitive pre-professional environment, League Two also provides growth opportunities for its coaches, executives and communities.

“Soccer in the south has a huge following with an incredible amount of talent coming through the ranks, and League Two is the right step for young players to thrive and showcase their talents to professional teams,” said East Atlanta FC Executive Director Kelly Shirah. “We believe we can bring a great community closer together on the East side of Atlanta, and create a sense of pride for our fanbase.”

“To say we’re excited for East Atlanta FC to join League Two is an understatement,” said East Atlanta FC Director of Football Sam Walker. “Other clubs and communities have been so positively impacted by joining the league, being part of the proven platform for the next generation to reach the professional ranks is humbling and we can’t wait to get started.”

Follow @eastatlantafc on social media for the latest club updates.