Michigan club will join the Great Lakes Division in 2020 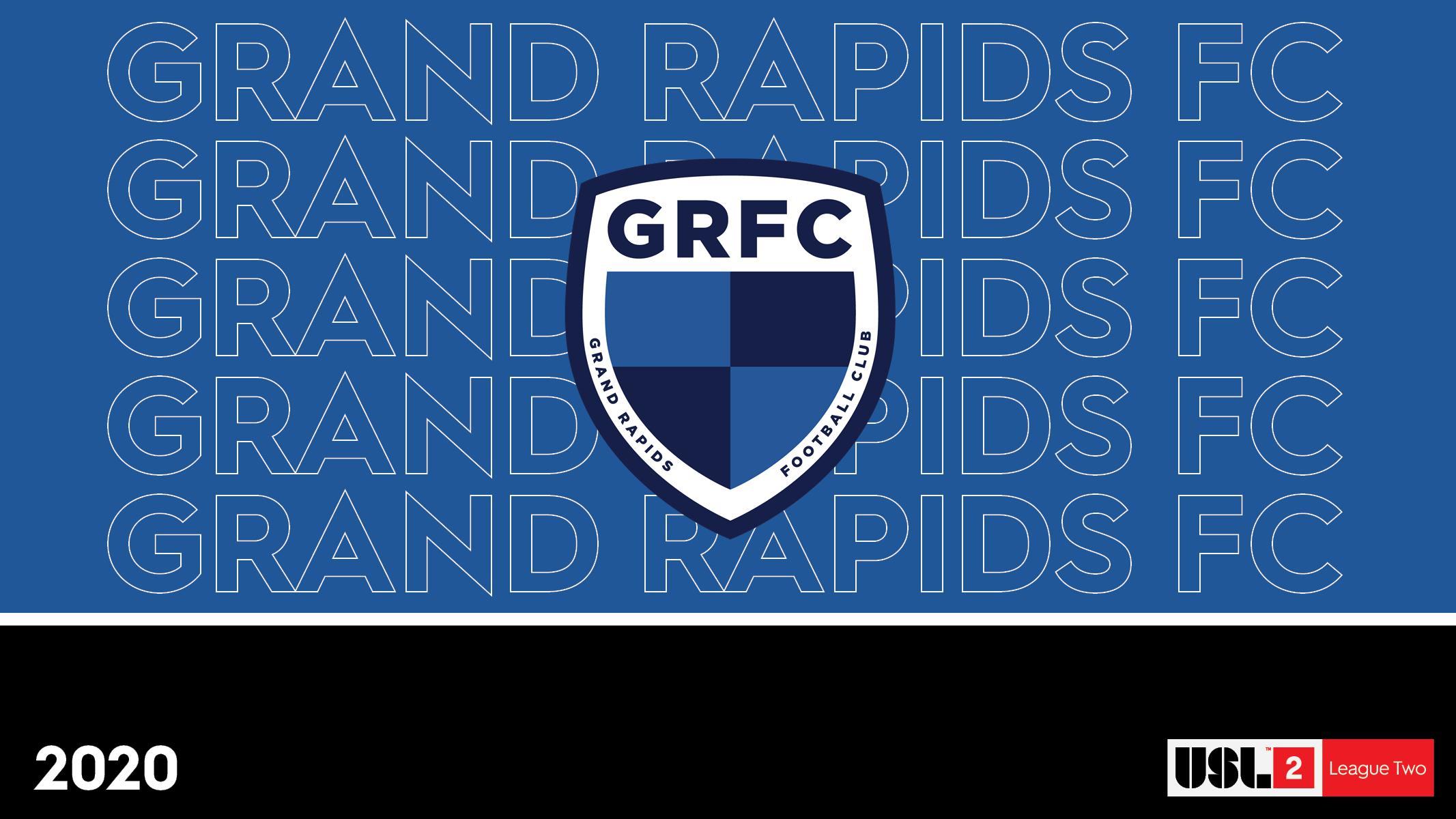 TAMPA, Fla. – The United Soccer League (USL) announced today that Grand Rapids FC will become the newest member of USL League Two, as it joins for the 2020 season. The club will join the Great Lakes Division, becoming the division’s fourth club in Michigan.

“Grand Rapids FC has done a tremendous job engaging its local community, as reflected by the club’s passionate fanbase.” said Joel Nash, Vice President of USL League Two. “It will make an excellent addition to League Two both on and off the field, and we look forward to working with the club’s leadership to help create additional opportunities for soccer players in Grand Rapids to reach the next level.”

In joining USL League Two, Grand Rapids FC will offer a proven pathway to professional soccer for its players, both those at the elite collegiate level and the top academy-age players from the region. In addition to the valuable experience of playing in the nation’s most competitive pre-professional environment, League Two also provides growth opportunities for its coaches, executives and communities.

“We are very excited to see our club take another step up the U.S. Soccer ladder and look forward to competing with the very best pre-professional teams across the country,” said Grand Rapids FC Founder Matt Roberts. “Since the inception of Grand Rapids FC, we have strived to provide a product on and off the field that our fans can be proud of, and this move will help enhance soccer in the Grand Rapids community.”

Founded in 2014, Grand Rapids FC has already established tremendous support in the area. The club’s record attendance for a home match occurred in 2016 against AFC Ann Arbor, which has also joined League Two as an expansion side for the 2020 season. As part of a strong, growing contingent of League Two clubs in Michigan, Grand Rapids FC will enhance its ability to connect with passionate fans in the area while competing against other talented teams in the state.

Learn more by following @grandrapidsfc on social media and visit the club’s website grandrapidsfc.com for the latest club updates.