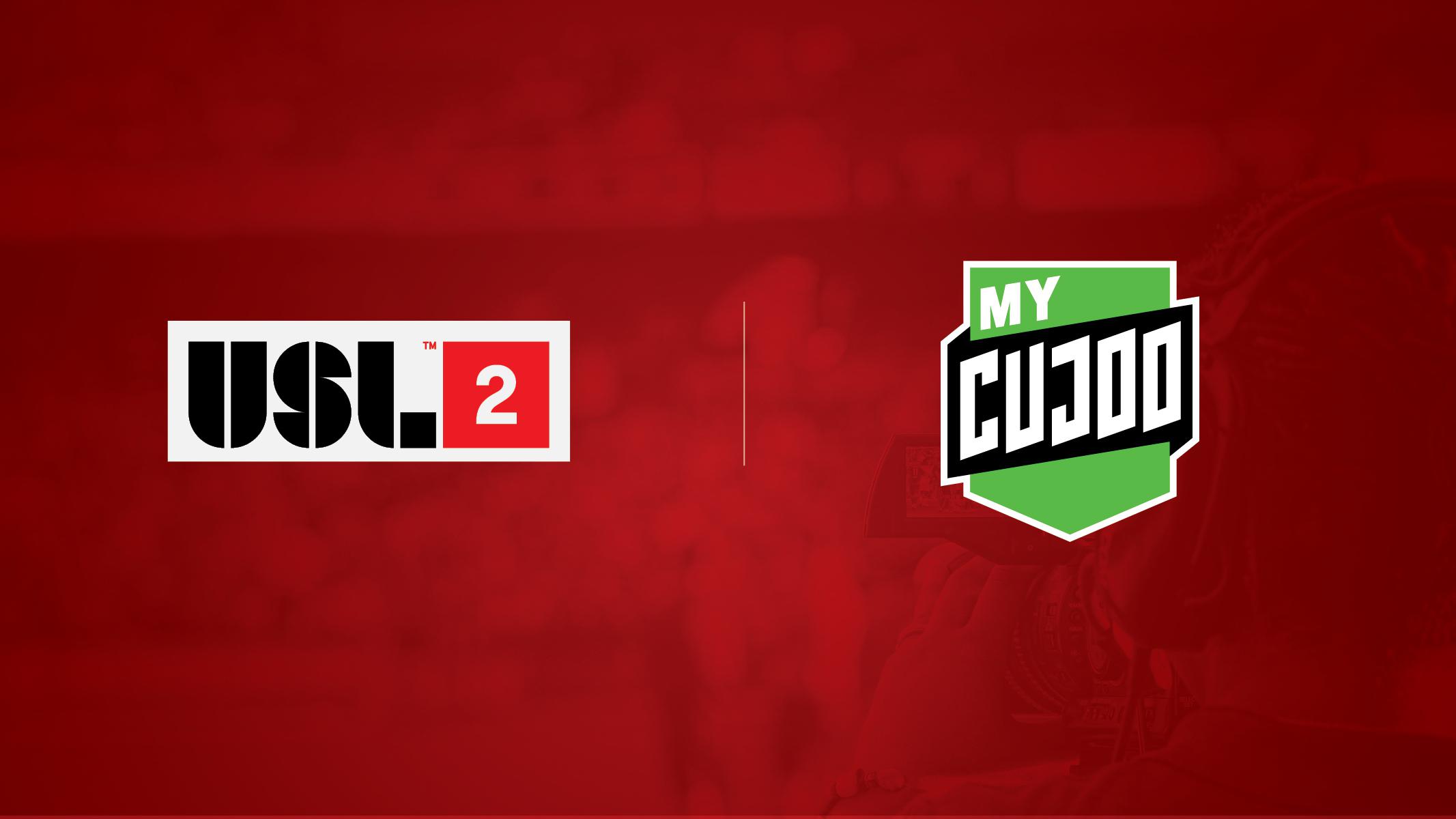 TAMPA, Fla. – The United Soccer League today announced a deal with streaming platform MyCujoo, which will see the well-known outlet take the lead on broadcasts for the 2020 USL League Two season as the league’s official streaming partner.

“USL League Two has a rapidly growing and maturing fanbase,” said USL Executive Vice President Court Jeske. “Thus we have a new opportunity to bring our nearly 80 clubs closer to their fans. MyCujoo knows soccer, is a global player, and ultimately the right partner to amplify and deliver for our pre-professional competition.”

MyCujoo is the world’s largest platform for soccer live streaming. The platform has partnerships with 350 leagues and competitions, and has streamed more than 20,000 live matches in 2019 alone.

Already a familiar channel for many League Two clubs, MyCujoo hosted live streams for 233 games throughout the 2019 regular season and playoffs, the league’s biggest season to date. With this partnership, the digital footprint of USL League Two will continue to grow by offering expanded coverage of games to fans around the world.

“We’re so excited to continue our relationship with USL League Two after a really positive 2019 season on MyCujoo,” said MyCujoo CEO Pedro Presa. “It is evident how much passion there is for this league in the U.S. and abroad. We look forward to growing the audience in partnership with the league and continuing to give fans free access to watch their team live.”

USL League Two will work with MyCujoo and its members to have all games, whether streamed live or uploaded soon after the final whistle, available for all fans, coaches and players of USL League Two.