Vote for League Two's top player from the Caribbean in 2019 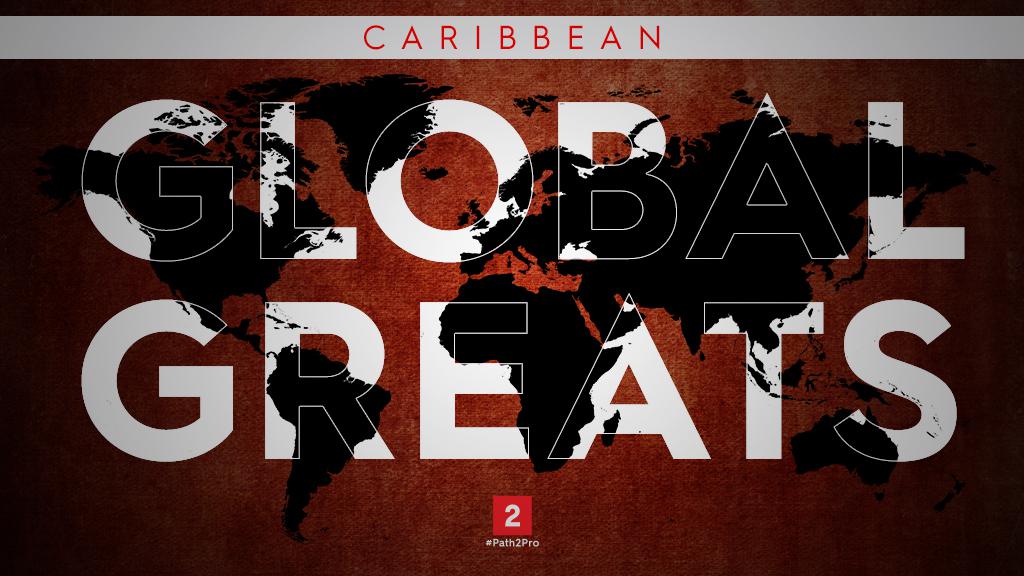 The series continues this week with voting on the best players from the Caribbean. The winner for the the region will be announced on Wednesday, November 20. Rank your selection by upvoting your favorite player or players using the tool below.