Georgia club will compete in the Deep South Division in 2020 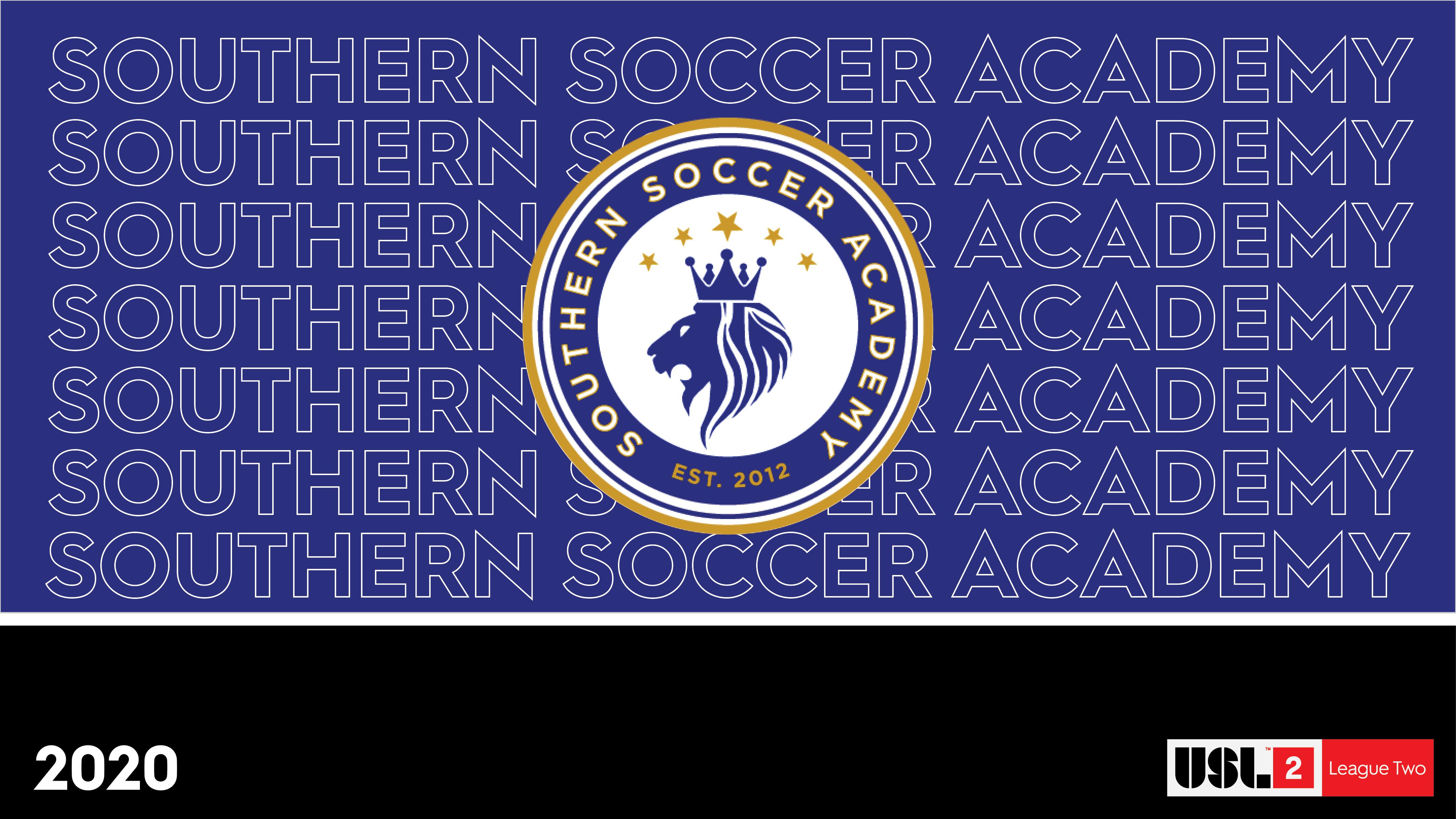 TAMPA, Fla. (Nov. 14, 2019) – The United Soccer League (USL) announced today that Southern Soccer Academy will join USL League Two for the 2020 season. The new team will sit at the top of SSA’s youth development model, and will play its home matches at North Paulding High School in Dallas, Georgia next season before moving to Marathon Park in Marietta for the 2021 campaign.

“Southern Soccer Academy is recognized as an excellent youth soccer organization in Georgia and nationwide,” said Joel Nash, Vice President of USL League Two. “We’re thrilled to see their enthusiasm for implementing a League Two team, and look forward to supporting them in developing the area’s elite young talent.”

With its League Two side nicknamed “The Kings,” Southern Soccer Academy as a whole offers more than 18 programs for boys and girls age 3 to 19. The club includes more than 8,000 players in 16 locations around Georgia, making  it one of the largest youth soccer organizations in the United States.

In joining League Two, SSA will offer a proven pathway to professional soccer for its players, both those at the elite collegiate level and the top academy-age players from the region. On top of the valuable experience of playing in the nation’s most competitive pre-professional environment, League Two also provides growth opportunities for its coaches, executives and communities.

“We are excited to join USL League Two and begin competing in the country’s top pre-professional men’s league,” said Simon Davey, Executive Director of Southern Soccer Academy. “The addition of a League Two team to our youth development model means we now have a complete player development pathway, and it allows us to provide our members with the very best programs and competition as they strive to reach the ranks of professional soccer.”

More than 70 percent of all MLS SuperDraft selections since 2010 have League Two experience, including 66 alumni chosen in 2018 and 61 in 2019. Werder Bremen’s Josh Sargent, Newcastle United’s DeAndre Yedlin, and Atlanta United’s Brad Guzan are among the many U.S. National Team players to have competed in USL League Two before making their professional debuts.