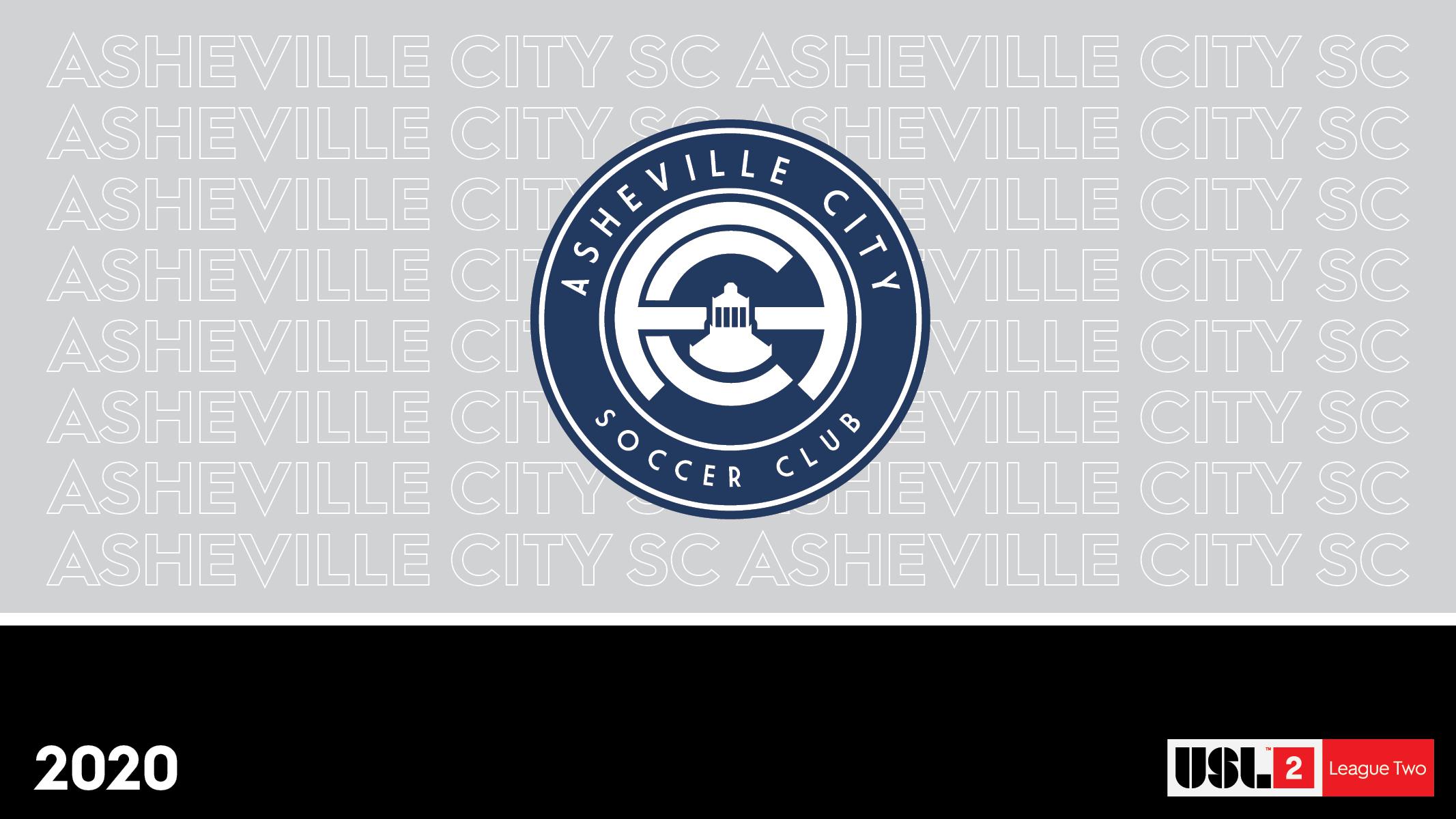 “Asheville City has been a beacon for how the game can grow in cities with tremendous civic pride,” said Joel Nash, Vice President of USL League Two. “We look forward to supporting and celebrating this club as it continues to reach new heights.”

Founded in November 2016, Asheville City SC has enjoyed passionate support over its first three seasons and counts among its alumni players those currently competing in the USL Championship and League One. Current Greenville Triumph SC players Dominic Boland and Cameron Saul both played for Asheville in 2018, and this Saturday will be part of Triumph SC’s squad as it competes in the 2019 USL League One Final.

In joining the foremost pre-professional men's league in the United States and Canada, Asheville City SC will continue its combined mission of bringing high-level competition to its community while providing a proven pathway to professional soccer for its players and growth opportunities for coaches and executives within the club.

“We are excited to join the USL, where we will have the opportunity to compete against a multitude of excellent clubs throughout the Southeast,” said Asheville City SC President Ryan Kelley. “We feel strongly that this system presents the best opportunity for our local youth to develop to their full potential and provides a platform to elevate our club in the future.

“As an organization that is absolutely committed to developing Asheville City SC into a premier soccer club on and off the field, we look forward to the competition we will find in League Two, while also aspiring to join the full professional ranks of League One. As has been our focus since day one, the best interests of our supporters and local youth players will continue to be our driving force.”

Asheville City SC is a club driven by community. The organization’s “Just Play” initiative seeks to expand access to local soccer by eliminating traditional barriers to participation. The team donates soccer balls to young players that need them and gives Asheville’s underserved population the opportunity to learn the game from the club’s players and coaches at both local community centers and at Memorial Stadium.

About USL League Two
A part of United Soccer Leagues, LLC, which also operates the USL Championship, USL League One, Super Y League and the new USL Academy, USL League Two is the top pre-professional soccer league in North America, offering a summer platform for aspiring professionals across the United States and Canada. More than 70 percent of all MLS SuperDraft selections since 2010 have League Two experience, including 66 alumni chosen in 2018 and 61 in 2019. Werder Bremen’s Josh Sargent, Newcastle United’s DeAndre Yedlin, and Atlanta United’s Brad Guzan are among the many U.S. National Team players to have competed in USL League Two before making their professional debuts.