The Michigan club will begin play in the 2020 season 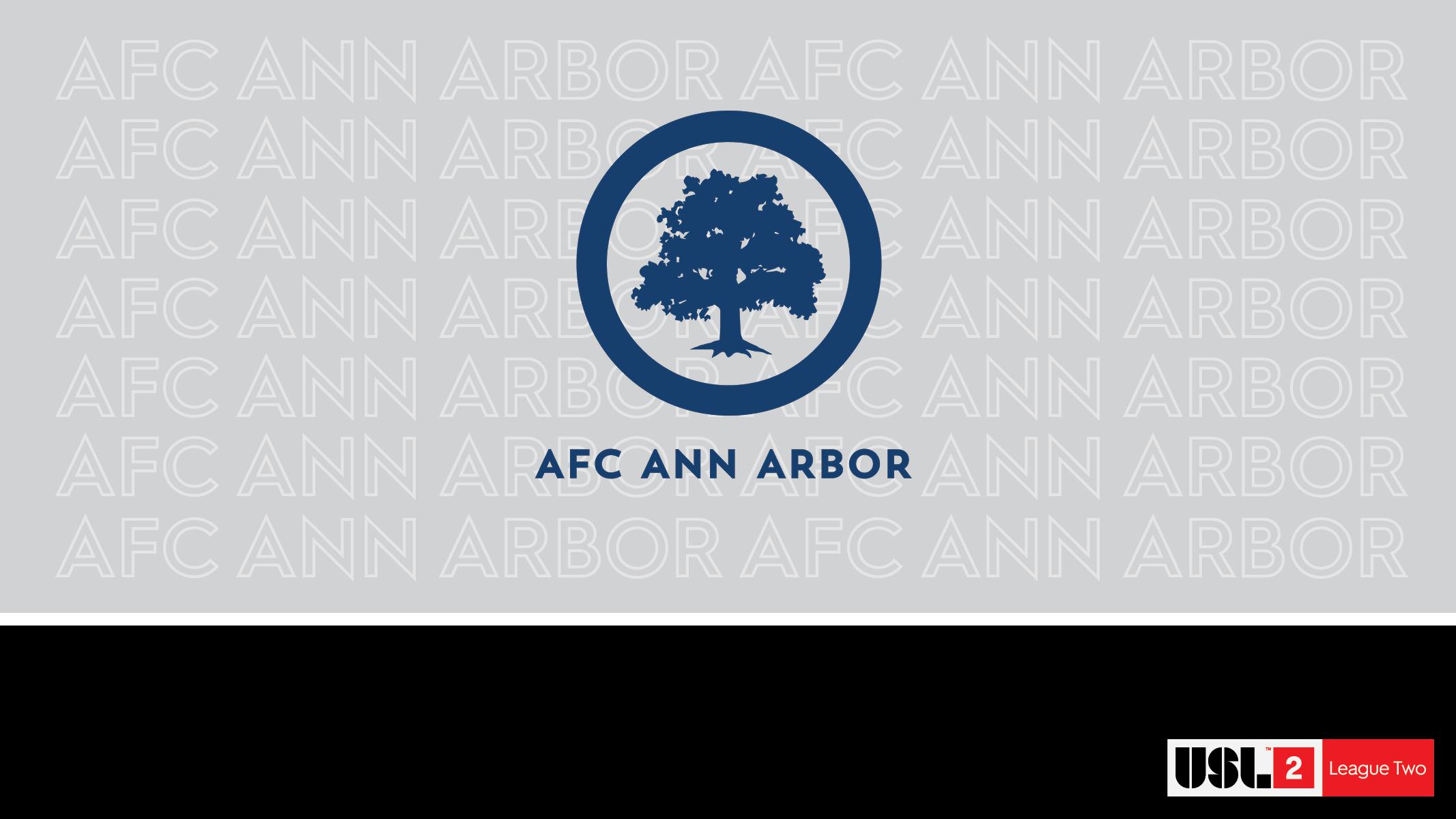 TAMPA, Fla. (Oct. 7, 2019) – The United Soccer League (USL) announced today that AFC Ann Arbor will become the newest member of USL League Two, with the league excited to see them join the competition in 2020. The club will be added to the Great Lakes Division and play its home matches at Concordia University of Ann Arbor.

“The move to USL League Two is an exciting new chapter for our club,” said AFC Ann Arbor Men’s Head Coach & Sporting Director Eric Rudland. “The competition will present a welcome new challenge for our players and staff in terms of preparing to play new rivals and shifting how we go about building our roster.”

In joining USL League Two, AFC Ann Arbor will offer a proven pathway to professional soccer for its players, both those at the elite collegiate level and others who are younger. On top of the valuable experience of playing in the nation’s most competitive pre-professional environment, League Two also provides growth opportunities for its coaches, executives and communities.

“We are honored to have AFC Ann Arbor bring their professionalism and quality to League Two for 2020,” said Vice President of USL League Two Joel Nash. “Their community support and executive leadership have built a foundation that has been coupled with on-field success. Their ambition for what the game can do for Ann Arbor is what sets them apart.”

Founded in 2014, AFC Ann Arbor has begun to demonstrate the ability to develop young players, and the club will have greater opportunities to do so as a member of League Two. In 2017, Lars Eckenrode became the first former AFC Ann Arbor player selected in the MLS SuperDraft, and Joseph Stanley Okumu signed with Real Monarchs of the USL Championship the following year.

About USL League Two: A part of United Soccer Leagues, LLC, which also operates the USL Championship, USL League One, Super Y League and the new USL Academy, USL League Two is the top pre-professional soccer league in North America, offering a summer platform for aspiring professionals across the United States and Canada. More than 70 percent of all MLS SuperDraft selections since 2010 have League Two experience, including 66 alumni chosen in 2018 and 61 in 2019. Werder Bremen’s Josh Sargent, Newcastle United’s DeAndre Yedlin, and Atlanta United’s Brad Guzan are among the many U.S. National Team players to have competed in USL League Two before making their professional debuts.