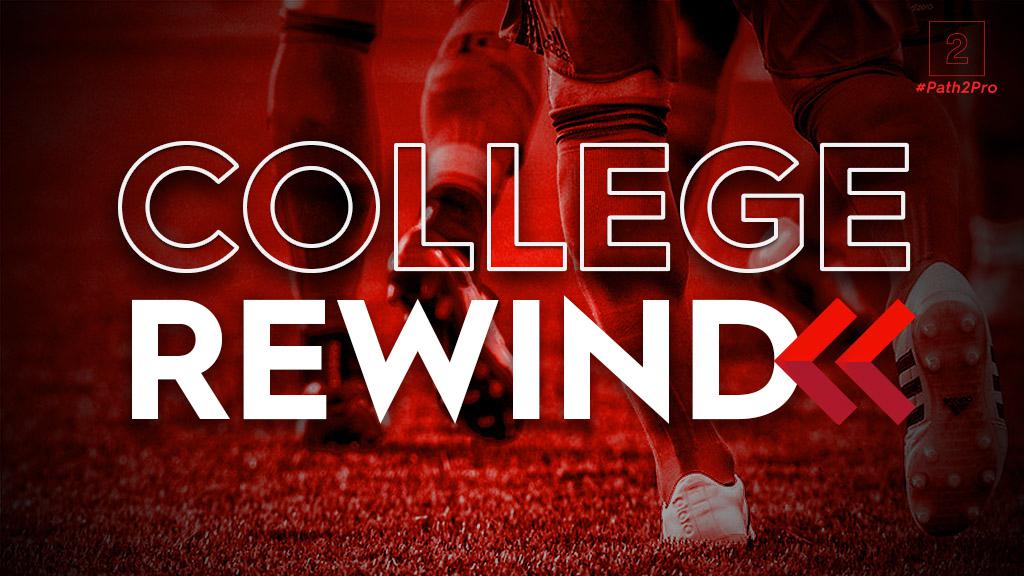 In our College Rewind piece, we recap standout performances from League Two alumni in college soccer. As the NCAA season entered its fourth week, here’s who caught our eye.

Spanish midfielder Manuel Ferriol was a standout player for Long Island Rough Riders in League Two this summer, and has continued his excellent run of form into his collegiate season. Ferriol, a MAC Hermann Trophy watch list candidate, scored the lone goal in James Madison’s 1-0 upset over #1 Wake Forest, a stunning free kick in the 51st minute. Former GPS Portland Phoenix keeper TJ Bush then saved a penalty in the 76th minute to preserve the result for the Dukes.

James Madison is enjoying a five-game winning streak thanks in large part to the pair of League Two products. Next up for the Dukes is a trip to Farmville, Va. to face Longwood on Tuesday night.

PUT IT ON THE BOARD! Manuel Ferriol takes the free kick and puts it in the back of the net!#GoDukes pic.twitter.com/87EbErhayQ

Clutch goals from the seniors helped the No. 8 Mustangs beat Denver 2-1 in overtime on Saturday night to move to 7-0 on the year. #PonyUp
https://t.co/il1bXxJr05 pic.twitter.com/3RhF1bAS7C

SMU striker Garrett McLaughlin has played a major role in the Mustangs’ 7-0 start to the season. He scored a goal in two road wins this week, including a spectacular bicycle kick to equalize in the 88th minute against Denver. McLaughlin played three seasons for Oklahoma City Energy U23, notching three goals in seven games in the 2018 season and making the 2018 League Two Top Prospects list.

Aside from his two goals, McLaughlin also registered an assist. He earned a spot on Top Drawer's Team of the Week and was the AAC'S Offensive Player of the Week. The Mustangs kick off AAC play with a trip to take on Tulsa this Saturday.

Reigning League Two Young Player of the Year Kyle Ferguson is having a fantastic season so far for the Lander Bearcats, who rank second in NCAA Division II. Lander are undefeated through five matches, and have conceded just four goals in that span, with Ferguson playing a big role in a stingy backline. The Scottish defender is already chipping in at the other end of the pitch, scoring a goal against Newberry and recording an assist as well. Ferguson was excellent for SC United Bantams in League Two play during the 2019 season.