Catch up on League Two alums in college soccer 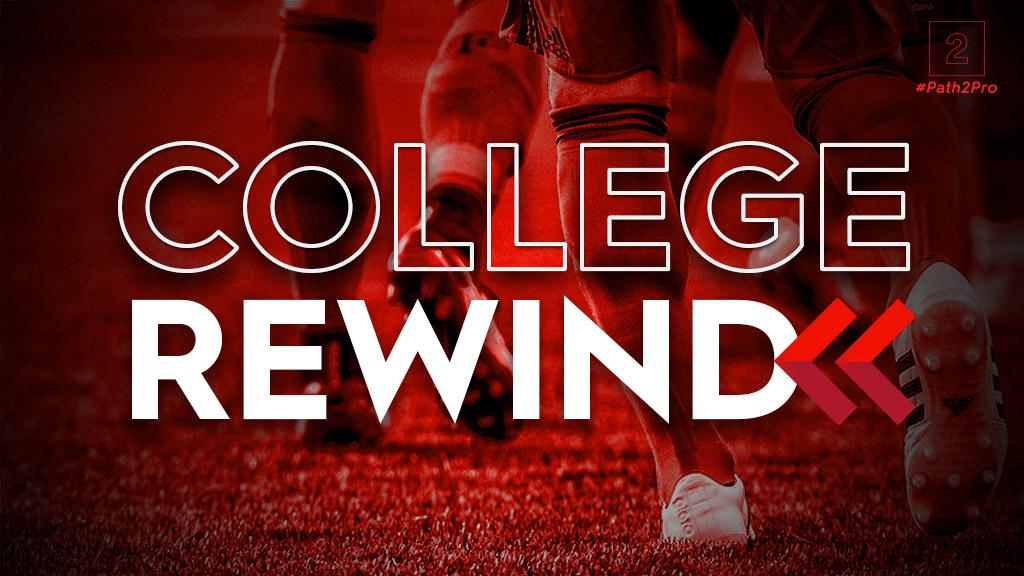 In our College Rewind piece, we recap standout performances from League Two alumni in college soccer. As the NCAA season rolled on in its third week, here’s who caught our eye.

THE LEAD: Riviere rolling with Hoyas

Former Manhattan SC midfielder Zach Riviere is enjoying a great start to his sophomore season, helping propel Georgetown to a 5-0 record and into the top five of the United Soccer Coaches poll for the first time since 2016. Riviere scored a hat-trick against UCLA in the Hoyas’ 5-1 win on the West Coast, and played a key role in a 4-1 victory over UConn as well. The sophomore picked up Big East Offensive Player of the Week honors.

Pinzon and the Titans are on fire at the moment. Over the weekend, Fullerton beat Air Force and FGCU to continue a stretch in which they’ve now won six from six. Pinzon, who spent the summer with Western Conference champions FC Golden State Force, scored the game winners in both of those contests and added a pair of assists as well.

The junior forward has an impressive tally of four goals and five assists through the winning streak and picked up Top Drawer Soccer’s Player of the Week award.

A pair of former League Two players on the Demon Deacons’ defensive unit have won ACC Defensive Player of the Week honors in back-to-back weeks as Wake Forest is off to an undefeated start and sits at the top of the United Soccer Coaches poll. Goalkeeper Andrew Pannenberg, who anchored the title-winning Flint City Bucks between the posts, kept clean sheets against Houston Baptist and Pitt this week, making a career-high four saves against the latter.

Former Treasure Coast Tritons center back Michael DeShields has been a leader at the back for Wake as well, as the unit has allowed just two goals in five games. DeShields is the #3 prospect on the League Two Top 100 list.

Old Dominion redshirt senior defender Jimmy Filerman has spent plenty of time in League Two with both the Cincinnati Dutch Lions and Sounders FC U23, and he picked up a must-see assist for the Monarchs in their 1-1 draw with UAB on Saturday night. Filerman picked up the ball in a dangerous area on the left flank. After beating one defender, he nutmegged a second and re-collected the ball with a silky smooth touch to get himself into the box. His inch-perfect cross then found freshman Simon Falck, who poked it home to give ODU the lead.