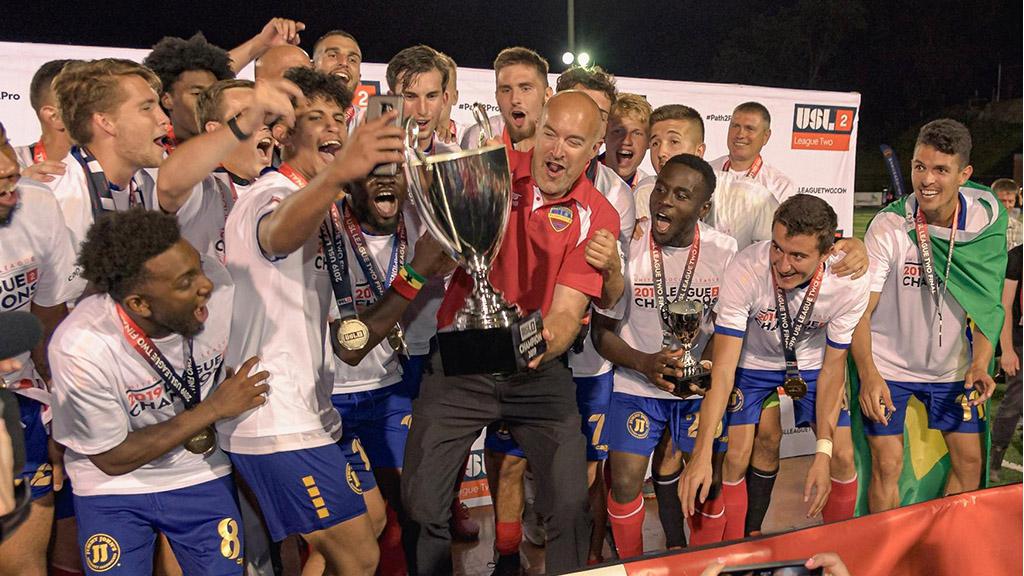 When he walks along Saginaw Street in downtown Flint, Michigan, it would be easy to mistake Costa Papista for the city’s mayor. He shakes hands with nearly everybody as he walks through the Ferris Wheel building, and fellow diners come up to say hello as he sits down to eat at Cork, a popular restaurant nearby. Papista has a history of launching successful sports franchises in mid-Michigan – he played a major role in the creation of both the Saginaw Spirit and Flint Firebirds of the Ontario Hockey League. He has become a respected figure in the region’s sports community, and as President of USL League Two's Flint City Bucks he parlayed his local expertise into helping the team make a seamless transition to its new home.

“Flint has loyal and knowledgeable sports fans and also great casual fans that value and support all types of events that positively impact the community,” said Papista. “The hockey team and the soccer team have attracted both audiences. Many fans understand the level of competition and appreciate the talent as well as the pre-professional development model that prepares these gifted athletes for the major leagues.”

For all the Bucks' success as an organization (this year’s title was its fourth) the team's history has been one of wandering around mid-Michigan, from Saginaw to Detroit to Pontiac. This time last year, the Bucks were getting ready to move to Flint, and it would be difficult to find a way in which the team’s first year in its new city could have gone better. Papista saw the potential in bringing elite pre-professional soccer to the Vehicle City right from the start.

“Soccer is extremely popular in this region with thousands of youth, high school and adult players participating year-round,” said Papista of what attracted him to the project of bringing the Bucks to Flint. “Other major attractions were the venue and the city. Kettering’s historic Atwood Stadium is a gem. Kettering University has made significant improvements to the stadium to restore it to its glory days. It is an incredible venue to watch soccer.

“And Flint is undergoing its renaissance. Downtown has lots of energy and a great vibe. Bars, restaurants, music, theaters, street festivals are all within walking distance of the stadium.”

Papista leveraged his knowledge of Flint sports fans into a highly effective strategy for growing the Bucks’ visibility in the franchise’s first year in the market. The approach focused on translating the tremendous history of the Bucks organization in a way that appealed not only to fans, but also to corporate partners.

“The Bucks have always had a stellar reputation for winning on the pitch and developing players for the professional ranks,” said Papista. “Communicating this history was critical leading up to our first season in Flint. The business community along with the media and local sports fans understood that a special organization was coming to Flint and Genesee County. Everyone was excited knowing that the team would be highly competitive from day one.” 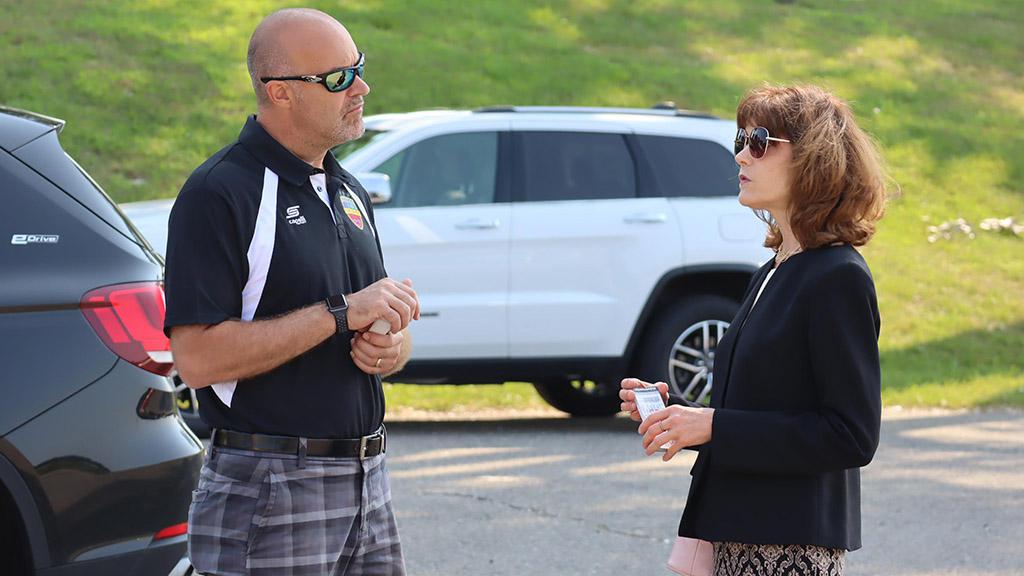 Thanks to Papista’s leadership, the team’s off-field performance mirrored its title-winning success on the pitch. The River Rats (Flint City’s supporters group) formed almost instantly and brought noise and atmosphere all season from Section 11, while local businesses were eager to partner with the Bucks and associate themselves with a team that rapidly became a recognizable and respected brand in Flint.

“We engaged the community, business leaders, the media and the youth soccer organizations as soon as we announced the team in Flint,” said Papista of the blueprint for his marketing strategy. “We presented our vision of world class soccer against the backdrop of affordable family entertainment in downtown Flint. We emphasized Kettering’s beautiful Atwood Stadium overlooking the Flint River and a new Genesee County Park. All the stars aligned.”

As he reflects on a fantastic first year and looks forward to the future, Papista takes pride in his own hard work and the efforts of everyone in the organization.

“I am extremely proud of how our players performed on and off the pitch. They overcame injuries and adversity at every turn and battled their way to the national title,” said Papista. “They endeared themselves to the fans and to the community. It was always a resounding ‘yes’ when they were asked to make public appearances, hospital visits, sign autographs, run free soccer clinics, etc. [Bucks CEO and Chairman] Dan Duggan, [Bucks Director of Coaching and Player Personnel] Gary Parsons and our coaching staff did an incredible job of recruiting great players and great people to our organization this summer.”

Under the direction of Papista, the Bucks created an imitable format for embedding a franchise in a new community and forging an immediate connection between club, fans, media and businesses. More of the same is sure to follow for the team’s sophomore season in Flint.