Where do you want to see new League Two teams in 2020? 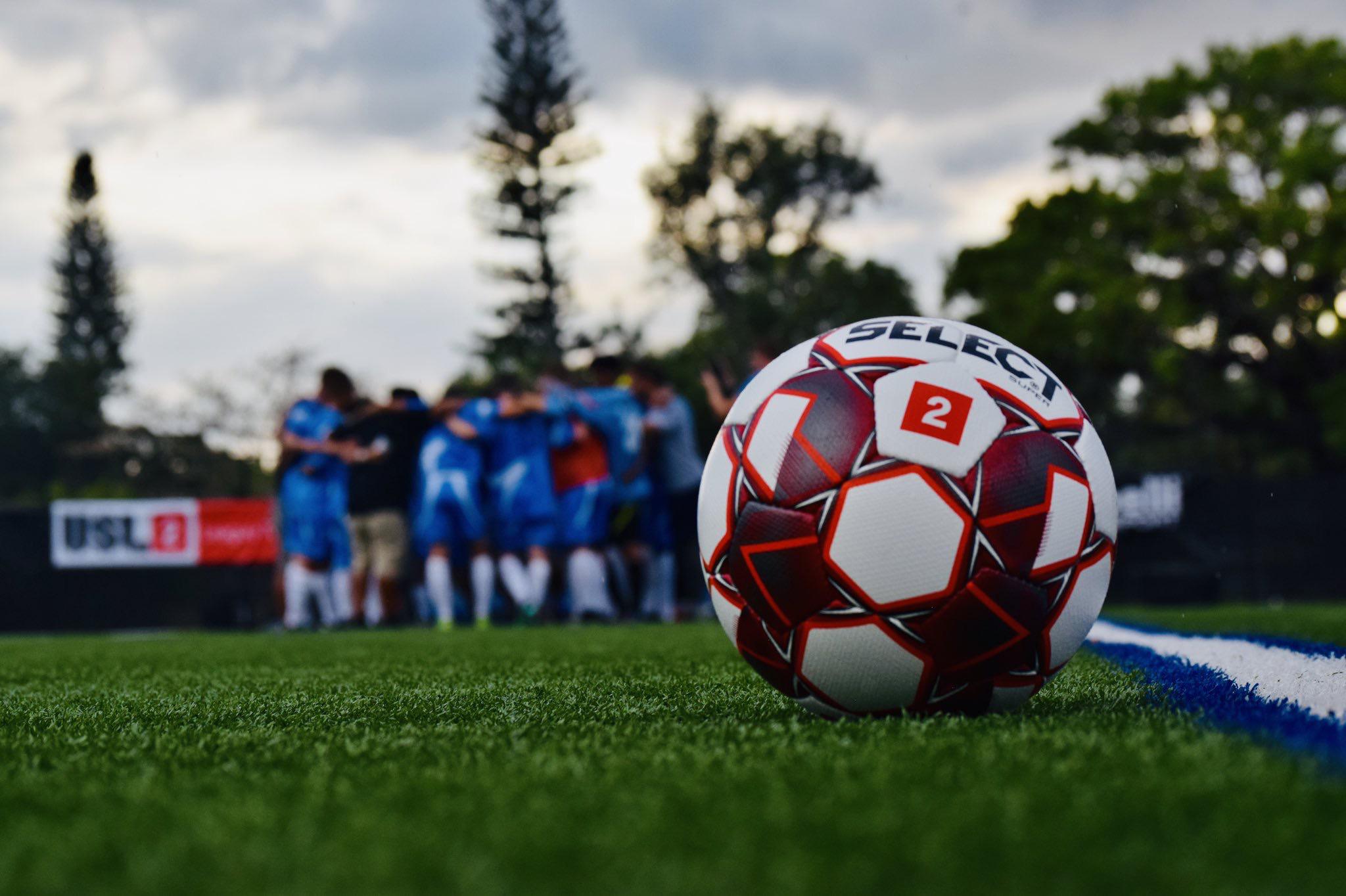 Expansion season is upon us! The 2019 USL League Two season saw 10 new franchises take the field for the first time, and next year will have have its share of newcomers as well.

The 10 states below could be home to a League Two club in 2020. Using the ranking tool, guess which state or states will become home to new clubs. Vote based on where you think there will be an expansion team, or where you'd like to see one.

No matter which states you see on the list or which ones are leading the rankings, there are no guarantees that teams will be put in any of these states. States not among the 10 on this list may be in contention for an expansion franchise as well.