NCFC's Cretens came up at home in the Tar Heel State 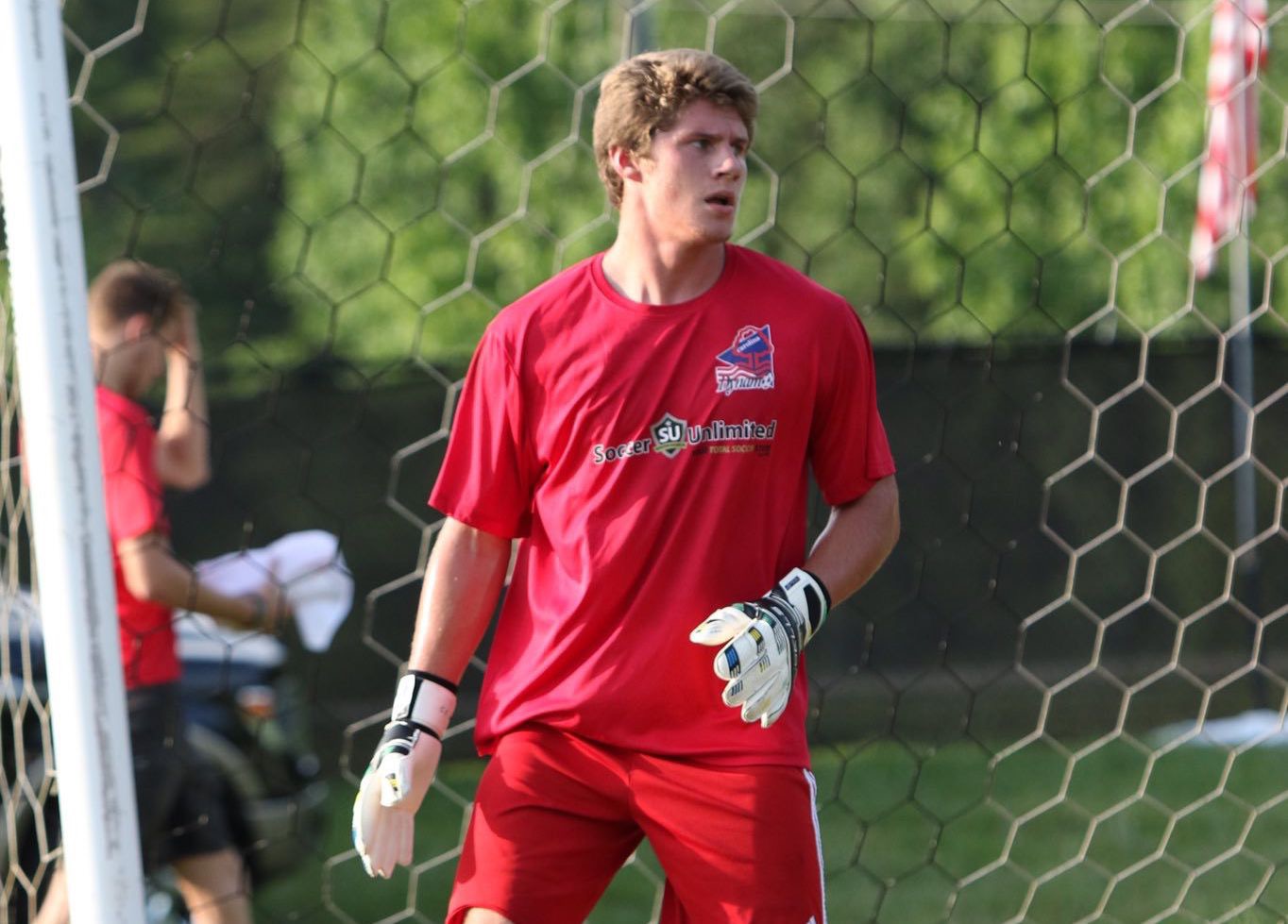 When North Carolina FC announced the signing of Ryan Cretens last week, it marked the culmination of the young goalkeeper’s journey along the path to professional soccer. Cretens stayed at home in the Tar Heel State as he ascended the rungs of the development ladder, venturing both east and west along I-40 for different stops in his fledgling career.

A native of Zebulon, NC, Cretens played in the academy of USL Championship club North Carolina FC in Cary before heading to UNC Wilmington. In between seasons with the Seahawks, Cretens spent four consecutive summers playing in USL League Two: three with Carolina Dynamo (now NC Fusion U23) in Greensboro and one with Tobacco Road FC in Durham. A standout 2016 campaign saw him post a 0.33 goals against average and pick up League Two Goalkeeper of the Year honors for that season. Scott Zapko, general manager of NC Fusion U23, attributes Cretens’ success to his leadership and work ethic.

“Ryan was always one of the first guys at training and one of the last to leave,” said Zapko. “When the level of training wasn’t where we thought it needed to be, he was the first guy to dig in and motivate his teammates, not just verbally but also by example. Ryan expected the most out of his fellow teammates but demanded even more out of himself.”

“It’s exciting to join the first team after growing up and playing through their academy in my youth development,” said Cretens of his progression within the North Carolina FC system.

Though he stayed local throughout his youth career, Cretens and his mentors credit playing in USL League Two with putting the goalkeeper on the national soccer map. The level of competition helped him elevate his game and reach his goal of becoming a professional.

“The USL League Two platform affords players of Ryan's caliber the opportunity to compete against the very best amateur talent in the country," said Cedric Burke, sporting director and head coach of Tobacco Road FC. “Many of his peers at the USL Championship level are fellow League Two products. The experience and bonds formed at this level are an invaluable component in the development of many aspiring professionals."