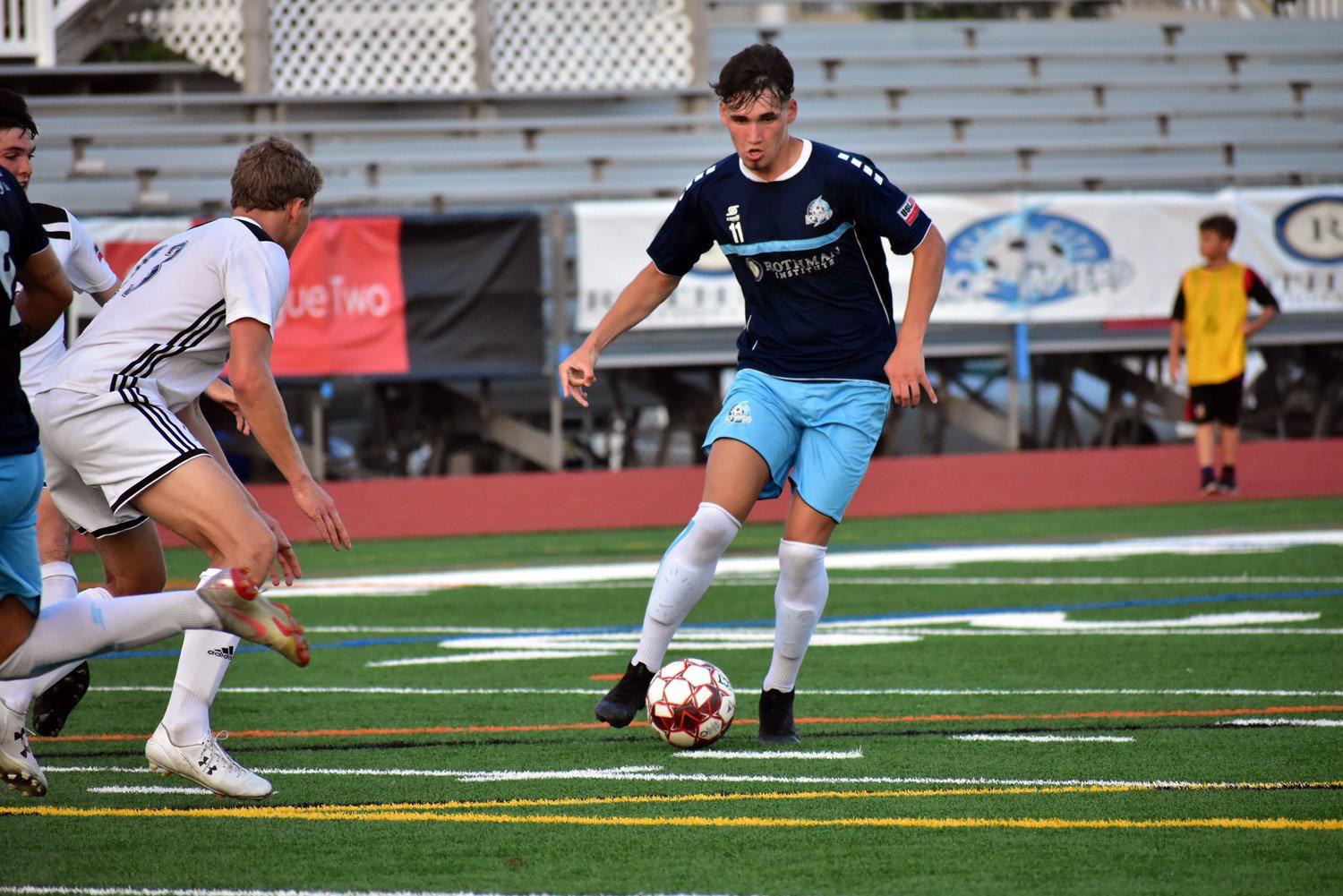 “You could see last summer when Deri came to us how skillful he was with the ball and we knew he was an extreme talent,” said Ocean City Nor’easters general manager Giancarlo Granese Jr. “After another year at college and returning to us for his second summer, you could really see how much more he developed over one year. This year he was much stronger, faster, better with the ball at his feet, and you saw the results at the end of the season.”

Corfe was a nightmare for opposition defenses this year, contributing to 17 of Ocean City’s 27 goals scored. He scored a hat trick against Reading United in a 4-1 win for the Nor’easters, the only loss of the regular season for Reading. His totals for goals (14), points (31) and goals per game (1.17) were all single-season club records.

A native of Chester, England, Corfe joined the vaunted Manchester City academy when he was 12-years-old. He moved to the U.S. to begin his collegiate career at the University of Rio Grande, but transferred to Wright State before his junior season in 2018.