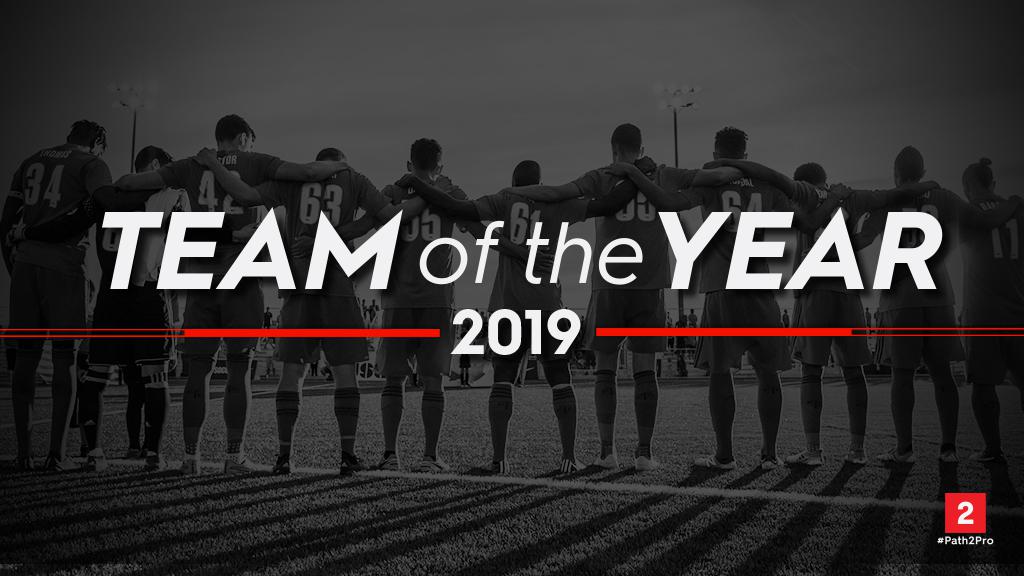 Selections for the 2019 USL League Two Team of the Season were determined by peer voting. Each club submitted a ballot for multiple players at each position, and the players receiving the most votes were named to the Team of the Season.

Edwards was outstanding in goal this season, only allowing 10 goals in 11 matches for the Bantams. He racked up 40 saves and helped the Bantams to a playoff appearance.

The center back out of Louisville had a lights-out season as the linchpin of a Reading defense that won the Eastern Conference for the second consecutive season. Conte took home the League Two Defensive Player of the Year award for his efforts.

Thomas was the anchor of a Des Moines defense that allowed just four goals in 14 games. In addition to his solid defensive work, he chipped in at the other end of the pitch as well, scoring two goals and assisting on three more.

Another key piece in a strong Bantams defense, Ferguson was instrumental in keeping opposing forwards at bay. A rising junior at Lander University, Ferguson took home the League Two Young Player of the Year award as well.

The Steyr, Austria native was a bright spot on a team full of excellent players. Mayr bagged seven goals on the season and assisted on three more as a driving force behind one of the league’s most dangerous attacks.

Beer made Manhattan tick this season, logging over 1,000 minutes in the middle of the park and running the show with his passing ability. He recorded four goals and seven assists on the year.

The Wiesbaden, Germany native had an incredible year, leading a potent Chicago offense in just about every statistical category. Wintermeyer scored six goals and assisted on four in 11 games, helping Chicago to a first-place finish in the Great Lakes Division.

Corfe was a nightmare for opposing defenses, dominating with his precise finishing ability. The Chester, England native finished tied atop the League Two scoring charts with 14 goals in just 12 games, and added three assists as well.

The Brazilian striker led a lethal offense for The Villages. Comfortable with both feet and equipped with wonderful creativity, Paiva scored seven goals and assisted on seven more. 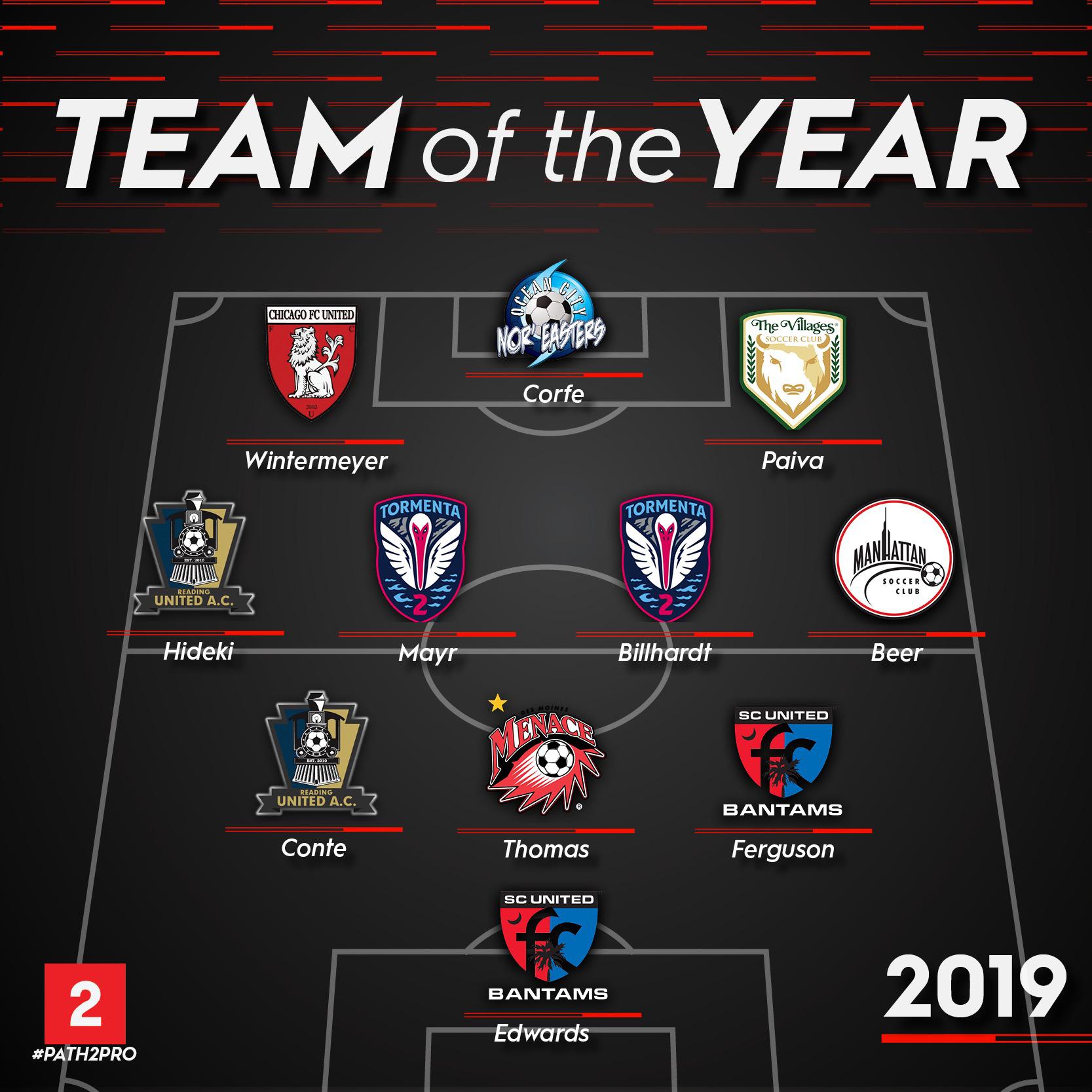