2019 Western Conference Team of the Season 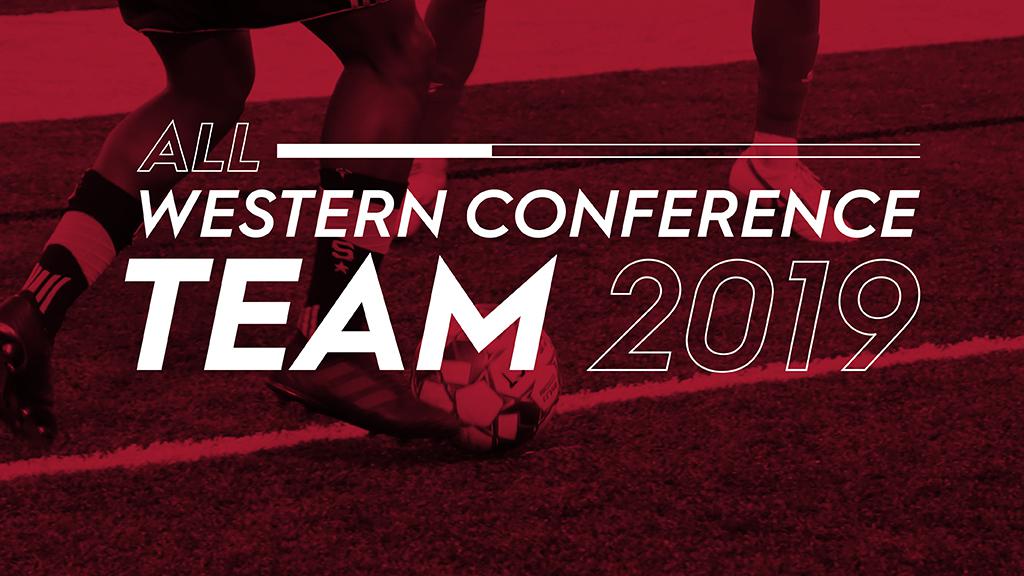 Escuin posted an impressive .814 save percentage in 11 games for the Oregonian side this season.

Estrada was the leader of a solid Seahorses defensive unit, appearing in 13 regular season matches and helping his team to a third-place finish in the competitive Southwest Division.

Haynes was a real bright spot for the Rovers, not only playing in every game and leading the team in minutes but adding three assists as well.

Colorado’s defense was a big reason the team won the Mountain Division, and Venta-Yepes was the team’s dependable presence at the back.

Kibunguchy had a standout year in San Francisco, running the show for his team with his versatility and contributing two assists.

A leader on the pitch for the Sol, Rubio also topped the team charts in goals and assists with three of each.

Yohena was a major contributor all over the field for San Diego, racking up four goals and two assists over the course of 11 matches.

The Seahorses offense flowed through Medina, who scored or assisted on half the team’s goals during the regular season. He finished among the top 10 scorers in the league with eight goals.

Mushagalusa led a Colorado offense that scored 30 goals in only 12 games on its way to a Mountain Division title, dominating opposing defenses with his knack for finding the back of the net. 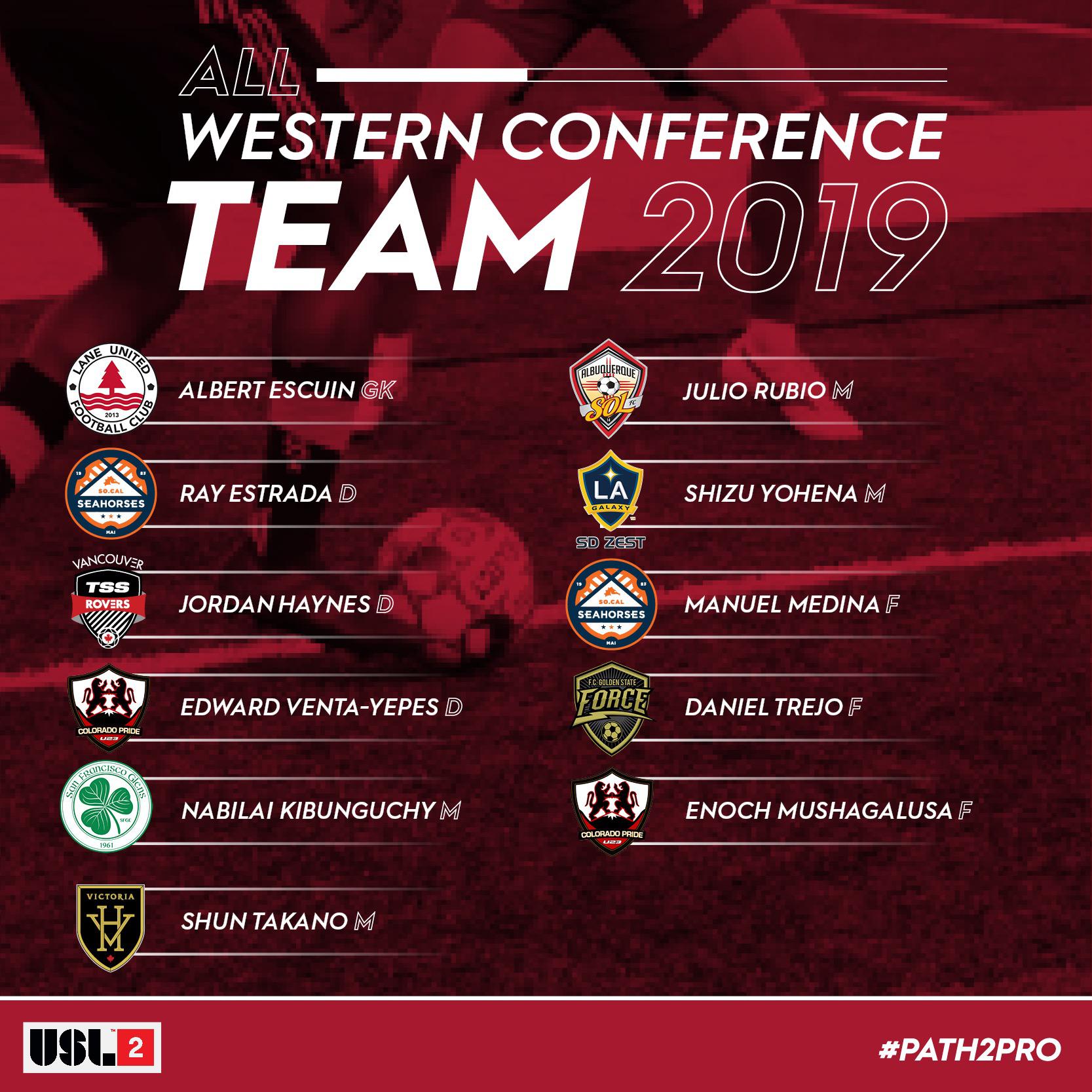