2019 Eastern Conference Team of the Season 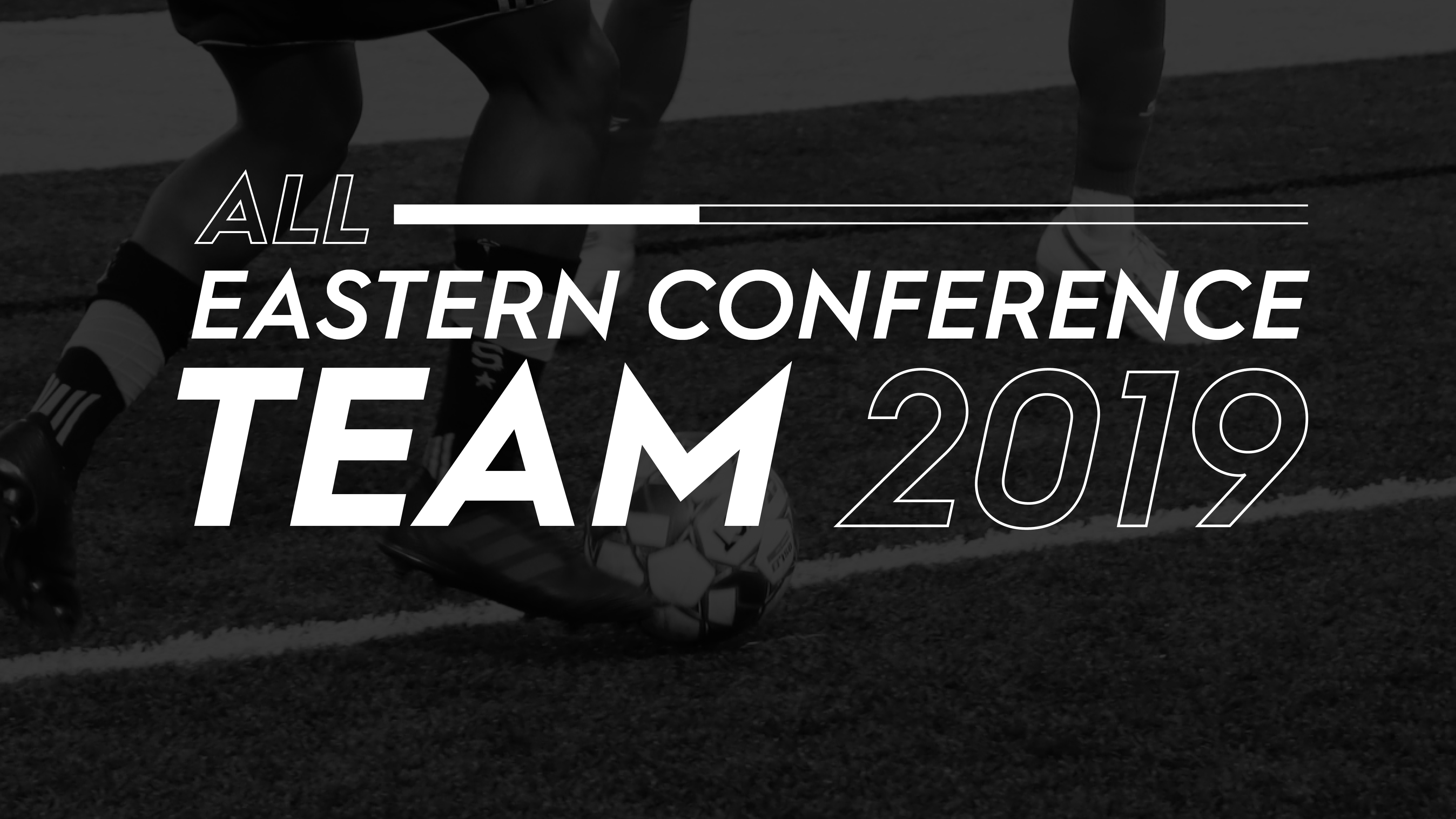 Mullen was the anchor of an elite Pioneers defense that went undefeated and allowed only seven goals during the regular season on its way to a first-place finish in the Northeast Division.

The center back out of Louisville had a lights-out season as the linchpin of a Reading defense that won the Eastern Conference for the second consecutive season.

A native of Schlüchtern, Germany, Betz was a standout on the Lionsbridge backline.

Another German rounds out the Eastern Conference defense. Peter was a reliable fixture at the back for Virginia Beach United in the club’s inaugural season.

Beer made Manhattan tick this season, logging over 1,000 minutes in the middle of the park and running the show with his passing ability. He recorded four goals and seven assists on the year.

Ferriol was a key cog in the Rough Riders midfield, scoring five goals and assisting on four more for a Long Island side that lost just once in League Two all season.

A versatile player who thrives in attack, Gray was the Otters main man this year. He appeared in every regular season match, and led the team in goals (seven) and shots (32).

Corfe was a nightmare for opposing defenses, dominating with his precise finishing ability. The Chester, England native finished tied atop the League Two scoring charts with 14 goals in just 12 games, and added three assists as well.

The Liberian striker was difficult to contain this year, leading Virginia Beach in scoring during the team’s charge for the playoffs in a competitive South Atlantic Division.

Jacquel was the focal point of a Lionsbridge attack that entertained big crowds in Newport News all season, bagging seven goals on the year. 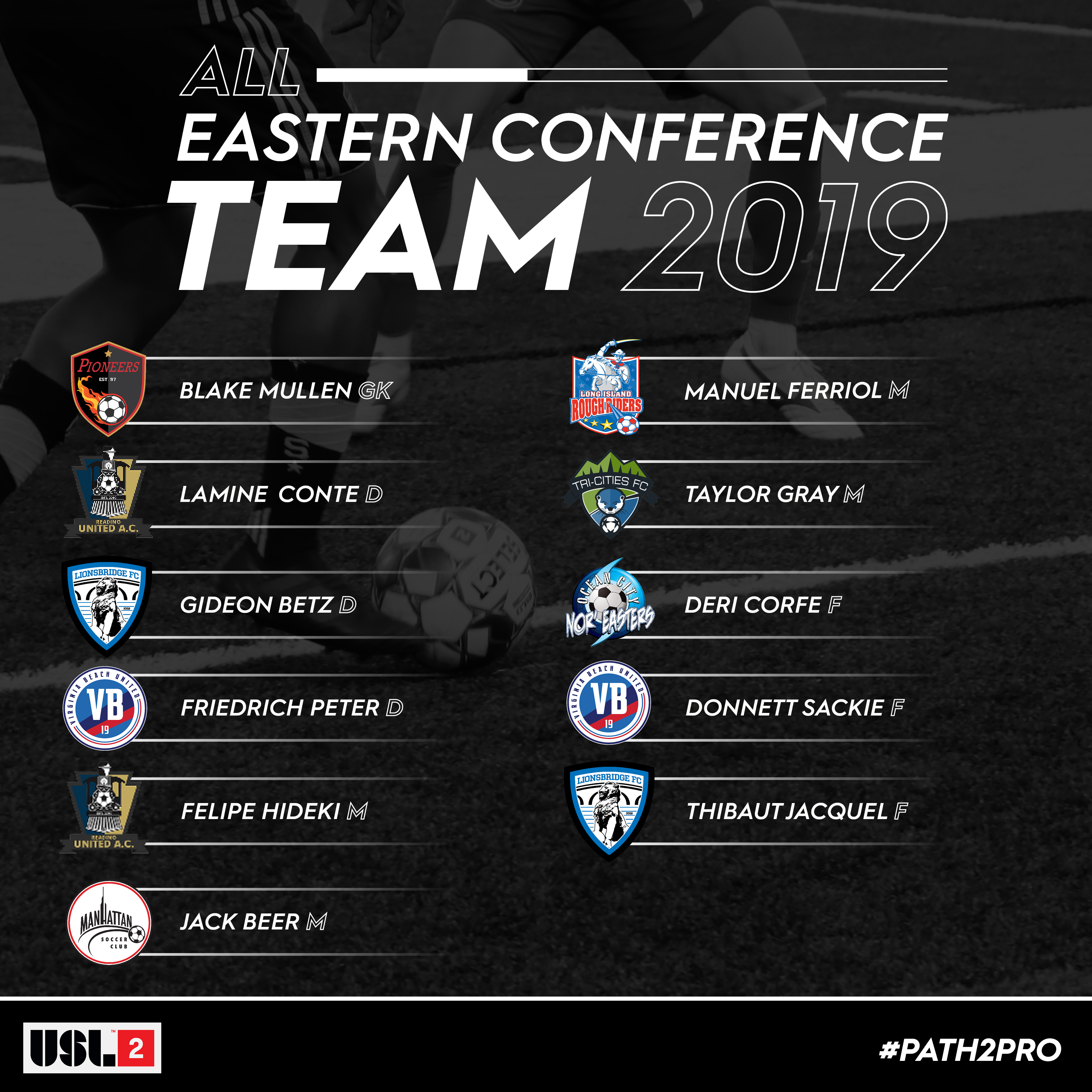