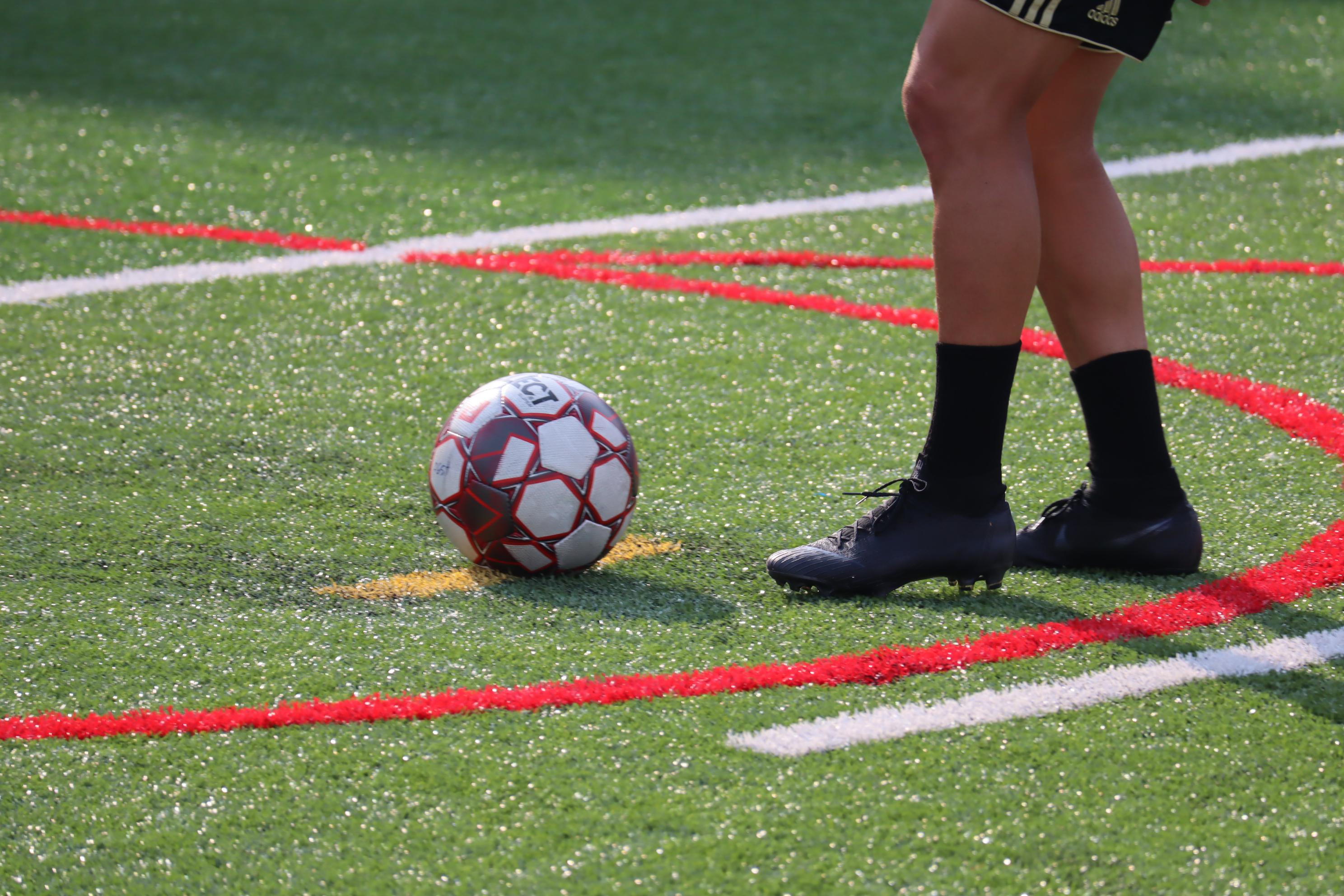 With 14 goals each, Deri Corfe of Ocean City Nor’easters and Kyle Edwards of Brazos Valley Cavalry have won a share of the 2019 USL League Two Golden Boot. The award is given to the top goal-scorer in League Two.

Corfe, a native of Chester, England, is entering his senior season at Wright State University. He played in Manchester City’s academy system from the time he was 12 until he was 18. Corfe scored or assisted on over 60 percent of Ocean City’s goals this season, including a hat trick against Reading United.

Edwards is a rising senior at University of Texas Rio Grande Valley. The striker hails from St. Vincent and the Grenadines and was recently named to the 2019 Mac Hermann Trophy watch list, an award given to the most outstanding player in college soccer each year. Edwards scored multiple goals in three games, including a four-goal outburst against Texas United.