Coach of the Year: Alan McCann 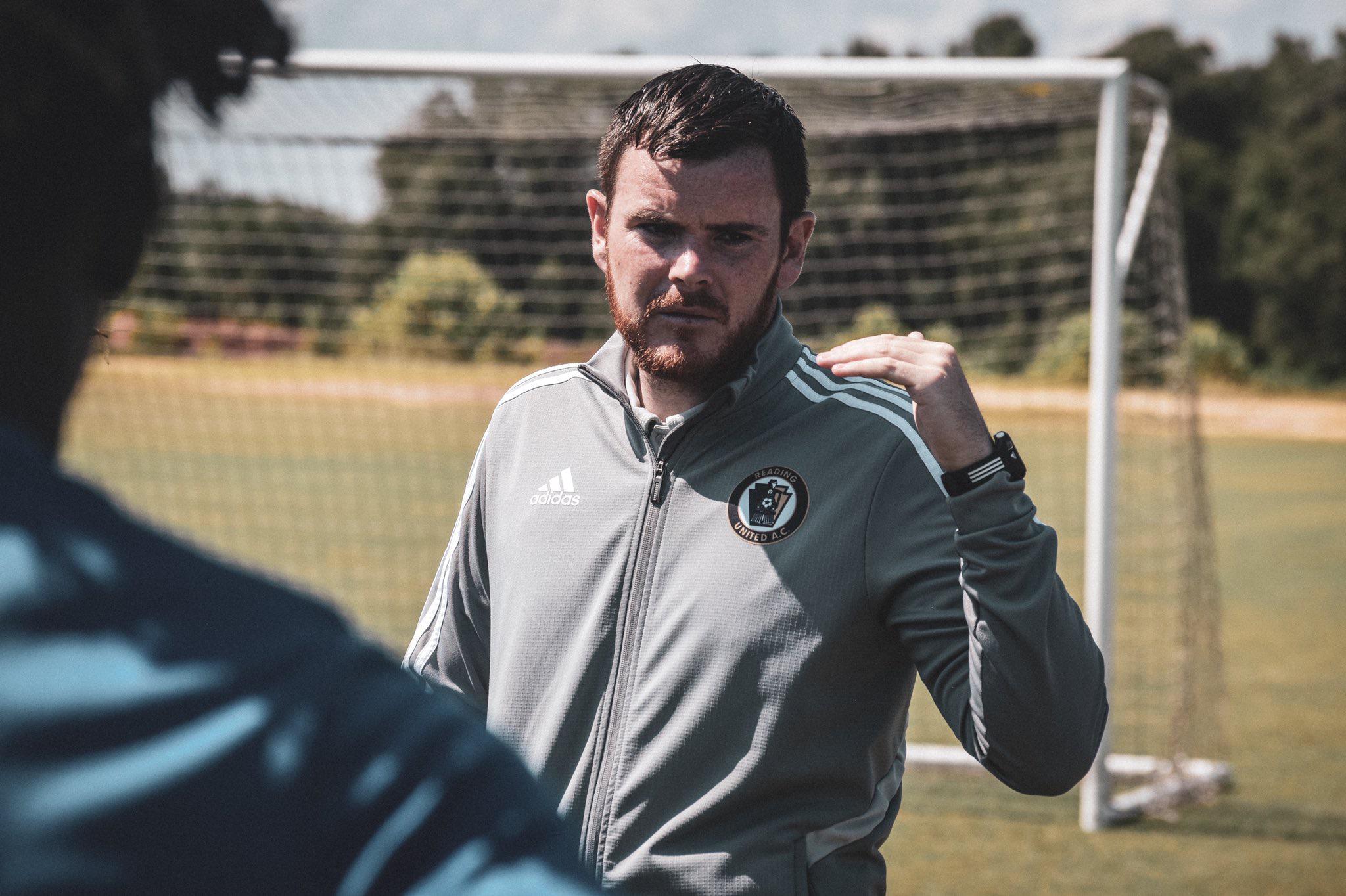 For the second consecutive season, Alan McCann of Reading United has been named the USL League Two Coach of the Year. McCann guided his team to back-to-back Eastern Conference titles and League Two Final appearances in 2018 and 2019, and achieved a stellar regular season record of 10-1-3 this season in the Mid Atlantic Division. McCann was selected for the award via a peer voting process.

“[McCann] is the most passionate and committed coach I have ever seen at any level,” said Reading United team administrator Chase Rusden. “The amount of time he puts into studying film and preparing for games is second-to-none. He holds all of us - himself, his assistant coaches, his players, team staff, and team ownership - to a very high standard, which is one reason why he is so successful.”

McCann has a long history with Reading United. The Dublin, Ireland native played for Reading in 2012 during his collegiate career, and has playing experience in the Irish top flight as well with St. Patrick’s Athletic. McCann coached at Keiser University before joining the Reading United staff as an assistant coach in 2016. Adept as both a tactician and a man manager, he was named head coach in 2018 and has won Coach of the Year both years that he has been a head coach in USL League Two.