The national championship game will be played at Kettering's Atwood Stadium 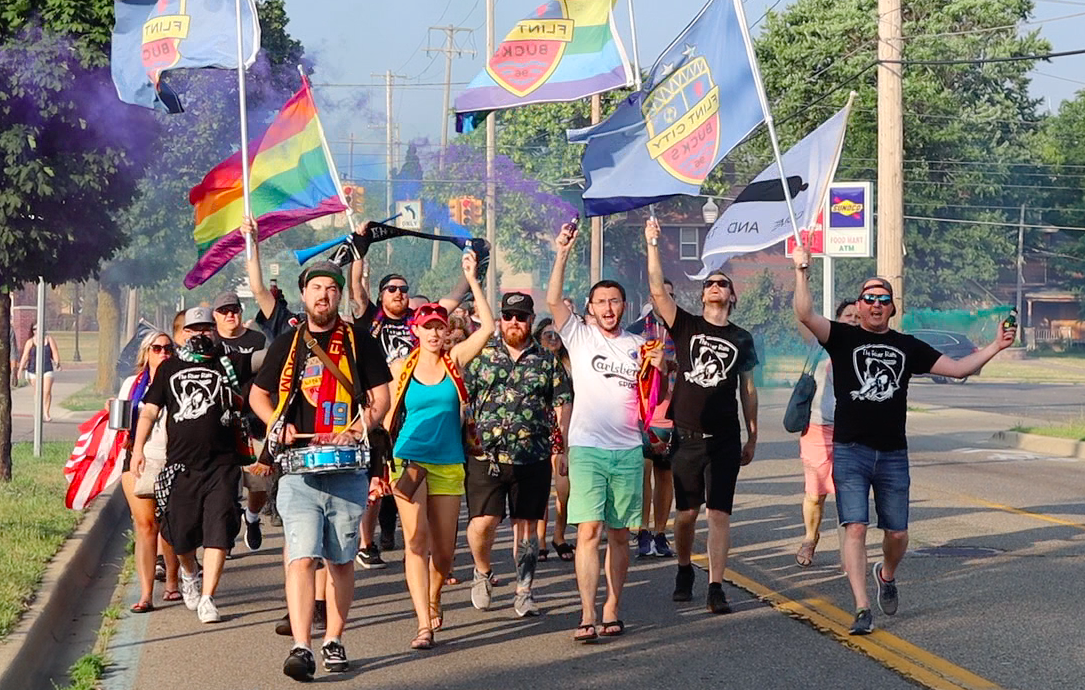 The Flint City Bucks will officially host the 2019 USL League Two Final at Atwood Stadium in Flint, Michigan. The match is set for Saturday, August 3 at 7:30 p.m. EST. The Bucks will face Reading United to decide who will lift the trophy and be crowned this season’s League Two champions.

“The community has been sensational all season long supporting this team, averaging over 2,000 fans a game for our previous 11 home events,” said Flint City Bucks owner Dan Duggan. “Our corporate support and the endorsement from the civic leaders has been second to none. Mix all that together with our supporters group, the River Rats, and you have one of the most electric environments in Michigan sports.”

During the Bucks’ inaugural season in Flint, the team has had a positive impact both on and off the pitch in “Vehicle City.” Members of the club and community alike are thrilled at the opportunity to host the national championship match.

“We would love to fill Atwood and blow people away,” said Flint City Bucks president Costa Papista. “The team can’t say enough about what this support means to them on the field as well, so we are calling on all of Flint to turn up for what is certainly going to be a historic night in Flint City history.”