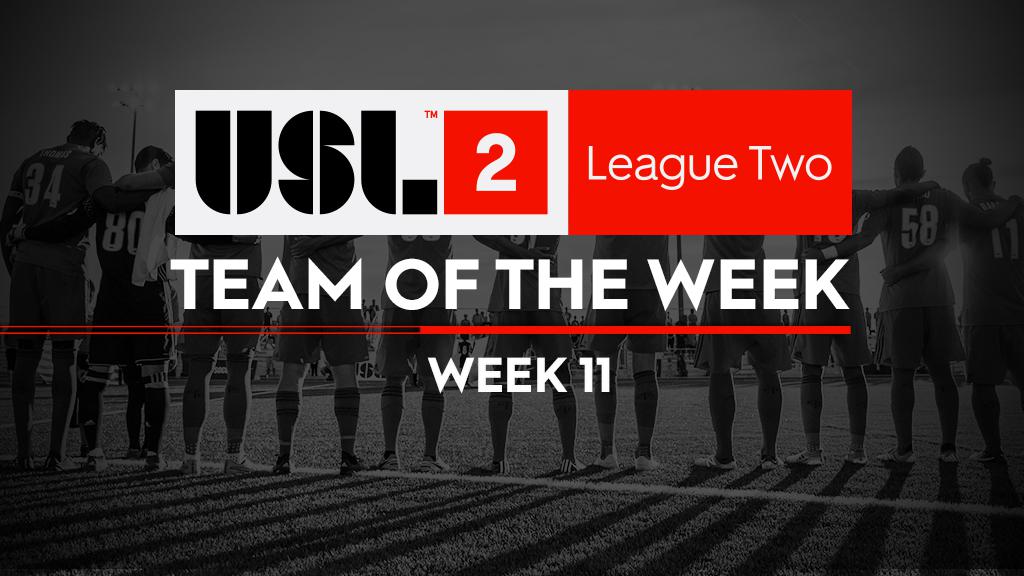 The last week of the regular season has come and gone and with that, the final team of the week is set.

Check out the Week 11 All-Conference Team of the Week: 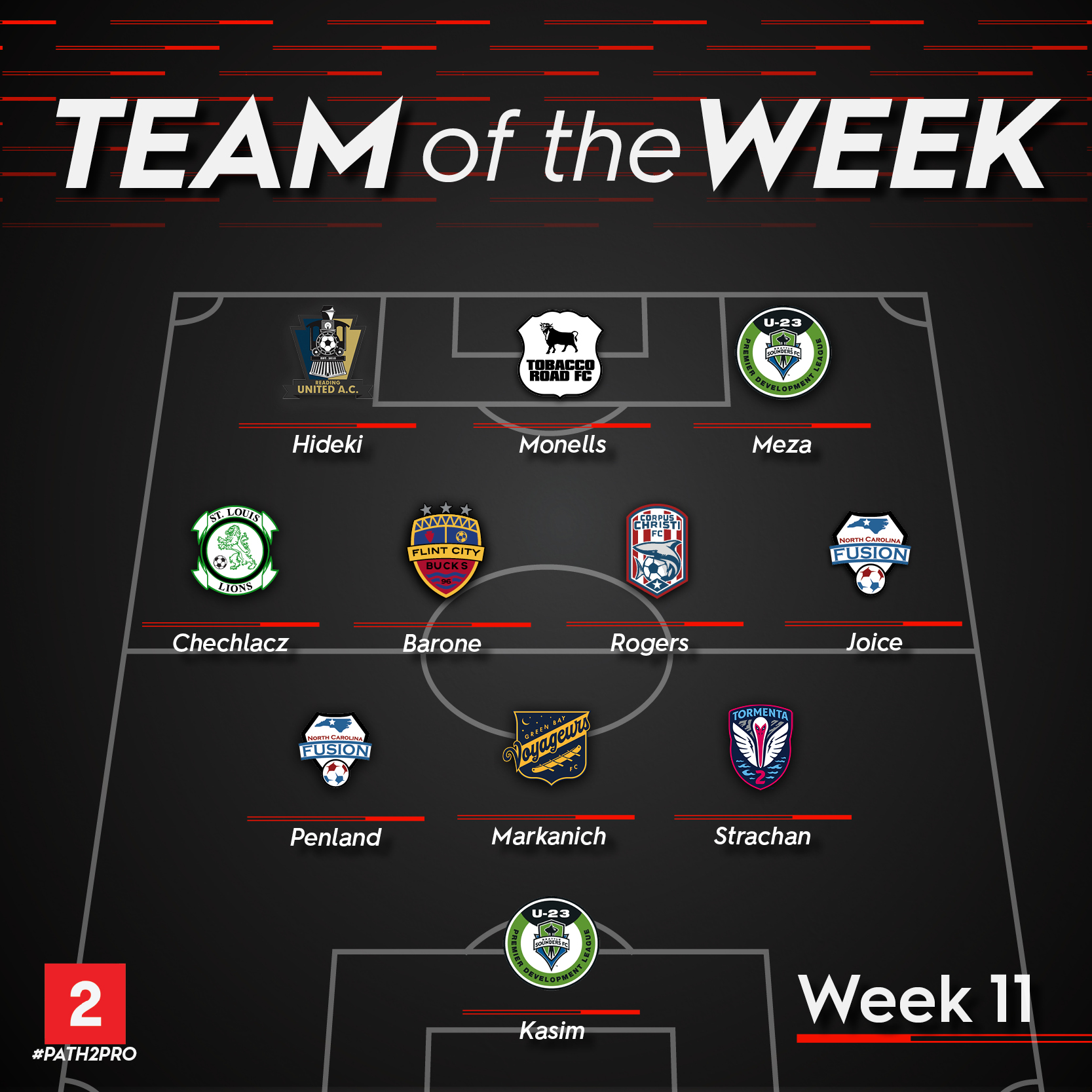 GK - Marvin Kasim, Sounders FC U23: Sounders finished off their season pretty well despite falling short of playoffs but last week in a game against Vancouver, Kasim made ten saves to keep a clean sheet in a win for Seattle.

D - Anthony Markanich, Green Bay Voyageurs: Looked simply incredible in the last week of the season with two goals and two assists in three games including the equalizer against Thunder Bay.

D - Casey Penland, North Carolina Fusion U23: The Fusion clinched their playoff spot with a clean sheet and a three-goal performance both of which Penland played a part in.

M - Arthur Rogers, Corpus Christi: Hard to leave Rogers off the list this week with two goals and two assists against Houston

M - Giuseppe Barone, Flint City Bucks: Barone might not have shown up on the scoresheet but played well in both games last week to help his team clinch a wildcard spot in the playoffs.

M - Charles Chechlacz, St. Louis Lions: The Lions faced tough competition across the season but their #8 stayed resolute last week in two tough games with Green Bay including grabbing a goal in their first game of last week.

F - Noe Meza, Sounders FC U23: 90 minutes, two shots, and two goals, now that is efficiency. Meza had a good week against rivals Portland with the two goals in a thrilling 3-3 game.

F - Pol Monells, Tobacco Road: Monells showed what it meant to lead from the front for his team supplying three goals ina stellar performance against the Tri-Cities Otters to close out the season.

F - Filipe Hideki, Reading United AC: Another player with a hattrick last week and his four goals in total over the week shot him up the table to finish as Reading’s joint top scorer for the regular season.