Tormenta begins its inaugural League One campaign on March 28 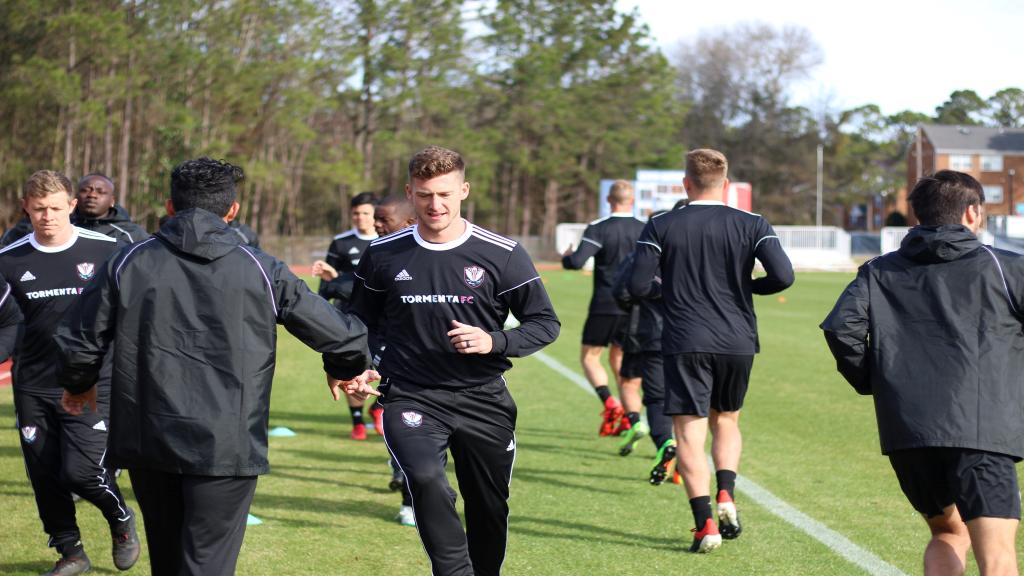 STATESBORO, Ga. – Four years doesn’t seem like a lot of time in the grand scheme of things. It’s the typical amount of time it takes a person to graduate college. It’s how regularly the Summer and Winter Olympics occur, or a FIFA World Cup cycle. It’s the length of a presidential term.

In South Georgia Tormenta FC’s case, it’s the time it took to build a full-fledged organization that is set to embark upon its first season in USL League One when the league debuts in 2019.

Tormenta FC isn’t a stranger to the USL scene, having boasted a League Two side the last three seasons.  In fact, it’s that League Two squad that has helped construct a large portion of the club’s League One roster that will take the field in the league’s inaugural contest on March 29. That’s something co-owner Darin Van Tassell says has been a huge part of the club’s vision since Day 1.

“It begins with our academy system and then the League Two piece, so I didn’t even hesitate to consider having us move into the League One market,” Van Tassell told USLLeagueTwo.com. “Now that we have these various avenues it’s something we will use as a recruitment tool so that we can contend for League One and League Two championships for many years to come.

“Starting in the fall, we will go through another restart on how we structure our youth system. We’ve made it a point to emphasize this, and internally we’ve gone back and forth but we’re going to reserve four spots on Tormenta 2 starting in 2020 for players that have come out of our youth academy.

“In the summer right now, for basically six weeks, we have up to 12 academy kids in residence with us where they train side by side with both our League One and League Two teams, while also getting minutes in reserve squad games.” 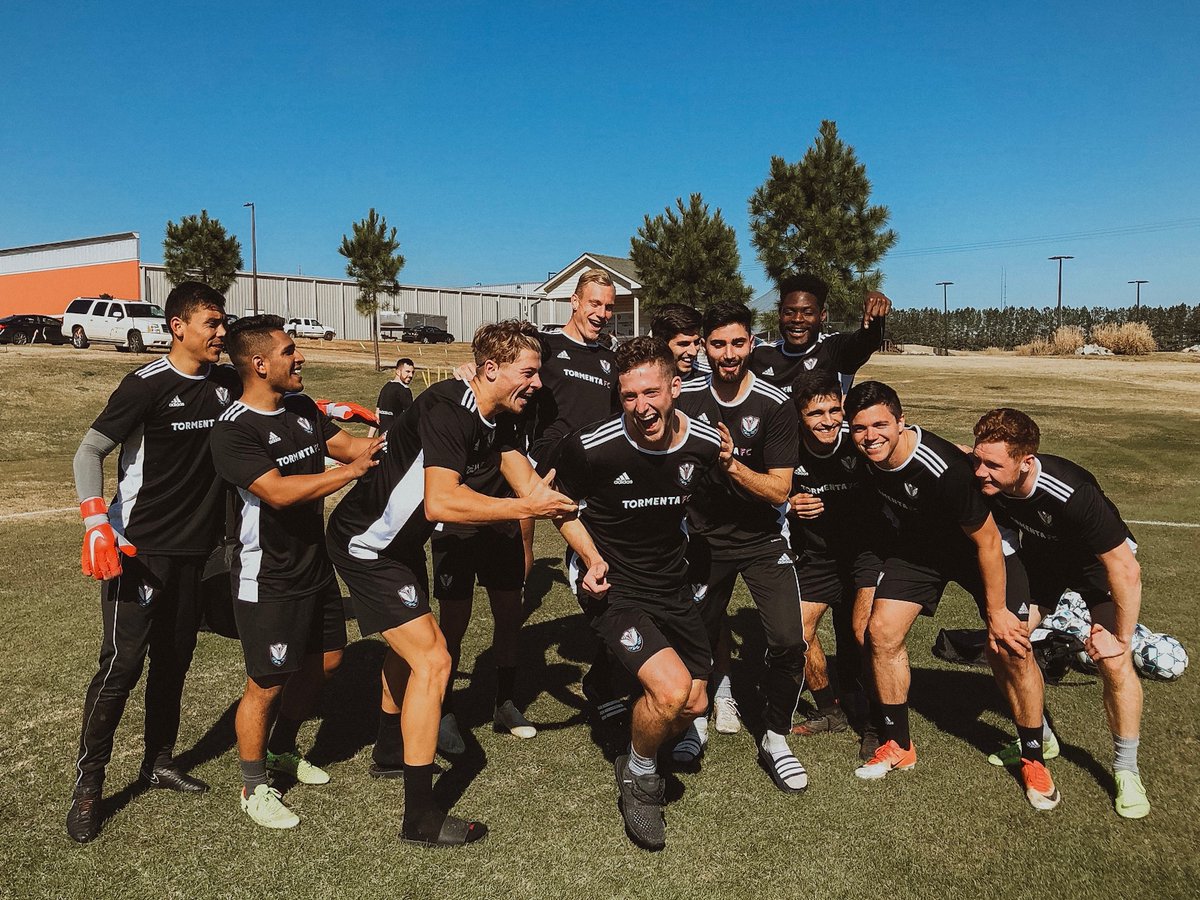 For League Two supporters that have followed the club recently, names like Mikie Rowe and Josh Phelps have made the leap to League One for Tormenta FC’s inaugural season. Rowe and Phelps will be joined by nine other former League Two players on the club’s first professional roster.

Over the course of the club’s three previous seasons being involved in League Two, Tormenta FC has sent 18 players to the professional ranks.

However, Tormenta FC’s ambitions extend beyond just its players, having seen many of its employees start with the club as interns and work their way up to the next level in the same way. It’s an accomplishment Van Tassell is extremely proud of and looks to embrace further in the future.

“Last year, we had nine interns working for our League Two team and now we have nine full-time staff members with benefits and salaries,” said Van Tassell. “On an ownership side, it’s very important to us that we keep that continuity as an organization and can create a culture where we want people to stick around and be involved with Tormenta FC no matter what capacity they are in.

“I hope it says that we take care of guys in our organization, and that if they work hard that they’ll be rewarded for those efforts. When we put together last year’s League Two team, we were essentially recruiting for League One. We were looking for guys that fit our culture and could seamlessly make that jump to the professional team.”

When Tormenta FC’s ambitions of pursuing League One became more of a reality, Van Tassell and his club began preparing itself for life in a professional division, which came with the construction of its 2018 League Two roster.

Tormenta 2 went undefeated (11-0-3) during the regular season and finished atop the Deep South Division thanks to numerous players currently on the club’s League One roster. During the 2018 League Two playoffs, 12 matches were decided by a goal or less, which Van Tassell says speaks to the quality in competition across the league.

“One of the best things about League Two has been that we know we’re going to be in a dog-fight every game,” Van Tassell said. “There’s really no easy games. We went undefeated in the regular season in 2018, and still came up short in the playoffs. I think that speaks volumes about how close most of the teams are to one another and really how good the product is on the field for each of the teams in League Two.” 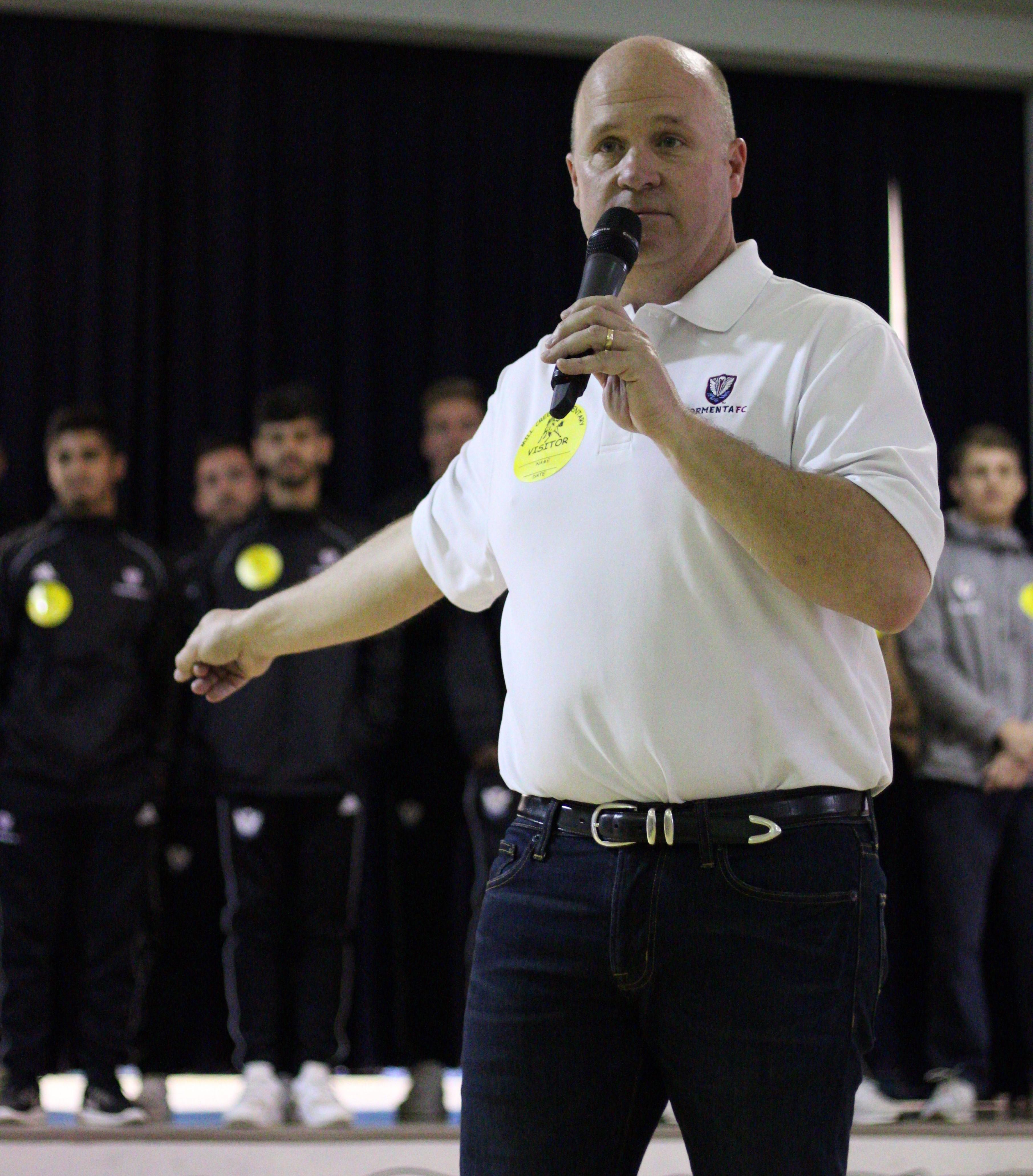 Tormenta 2’s success in League Two a season ago translated into a big honor for the club leading into 2019. The club will boast not one, but two of its teams in the 2019 Lamar Hunt U.S. Open Cup, a feat that only other organization in the competition can tout (New York Red Bulls & New York Red Bulls U23).

“We have two teams in the U.S. Open Cup, which is very cool,” Van Tassell said. “Only the New York Red Bulls can say that, so that’s something that we’re very proud of as an organization.

“We’re most happy about our League Two team getting into the competition after the season they had a year ago. It’s huge for us, especially after the number of teams selected from the league went down this year.”

And just as there has been a steady pipeline from the Red Bulls U23 to both the club’s Major League Soccer and USL Championship squads, Van Tassell wants to ensure there is a similar pathway for Tormenta FC’s players as the club moves into its next stage.

“We have 11 guys right on our League One team that came from our League Two team a season ago, and not only is that something we really pride ourselves on but it’s part of our vision for how we operate this club moving forward,’ Van Tassell said. “We want this Tormenta 2 side to be a platform for our guys to move onto the League One team or find another club to play at on the professional level.

“Every guy we signed, that was the main reason why they signed with the club. We have that clear connection between the professional and pre-professional ranks.”